Back in 2011 IGR interviewed an exhausted indie developer from Australia at IndieCade about his finalist entry “Antichamber” – a hallicinatory 3D voyage and how its origins.

Now, two years after even that long journey, the critically celebrated game has found its way to Steam. We are very happy to see it reach a huge new audience.

Antichamber is a mind-bending psychological exploration game where nothing can be taken for granted. Discover an Escher-like world where hallways wrap around upon each other, spaces reconfigure themselves, and accomplishing the impossible may just be the only way forward.

In the second video interview of our independent developer series from IndieCade 2011, we talk to Australian developer Alexander Bruce about the history and development of his mind-bending environmental exploration game “Antichamber.”

Developed with the Unreal Engine, Antichamber has already won several awards (including the PAX 10 Showcase and Grand Prize winner of the Unreal Contest for which it was originally created) as well as a finalist at the IndieCade independent game developers’ conference held in Culver City California in October. Bruce hopes to have a working model available to the public by 2012.

Check out the official Antichamber site

Watch the exclusive video interview below:

Get Antichamber on Steam 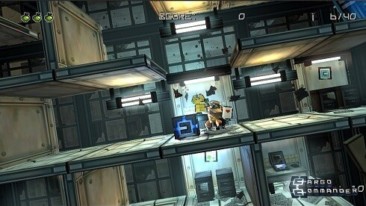 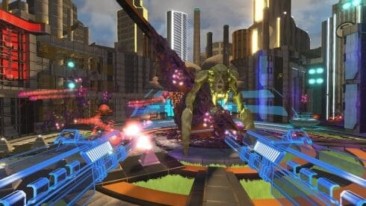