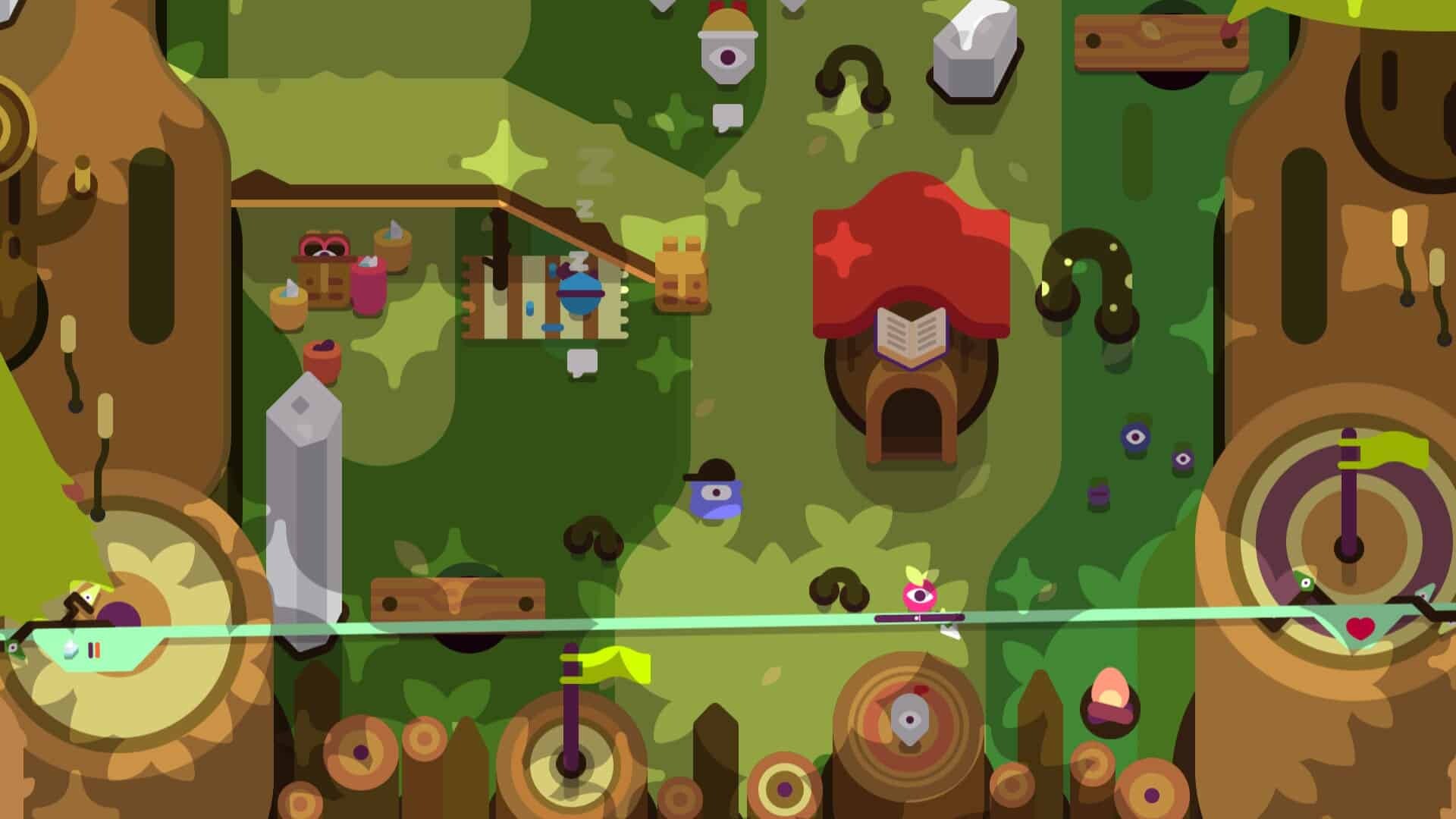 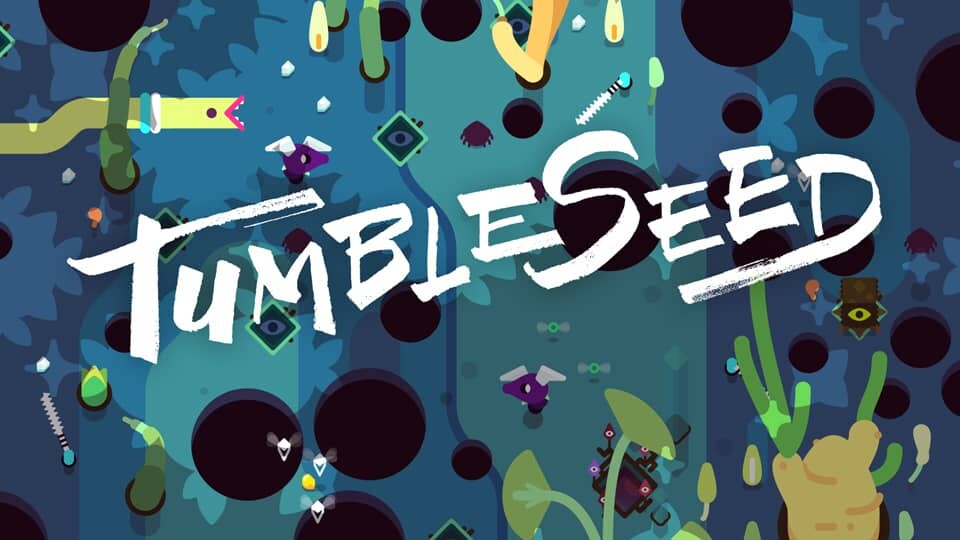 Ah, the fresh scent of a mountaintop and a new IP that smells wholly original! I love when an indie title comes out of nowhere and makes me cock my head to one side and go “…huh.” This title had me literally doing that a lot: TumbleSeed is a richly colored, Superflat, whimsical puzzle/action/strategy/RPG-type thing that derives its chief operation from an old arcade game that had you balancing a ball bearing on a platform controlled simultaneously from each side (that game was called Ice Cold Beer, for the record).

Sowing the Seeds of Love

The brilliance is extrapolating this simple idea into a thriving world of magical creatures and monsters, flora and fauna, encounters and quest-givers, and then changing the nature of the ball you are operating to a rotating roster of characters with special abilities. As you make your way up the mountain, you must avoid falling into holes and roll yourself over fertile patches where you plant various seeds, the types of which determined by your current character.

One of these might be a heart; planting three of these will restore a life. Another may be a spear-man who wields thorny spears to attack mobs. Another is a flag-bearer to plant a save point, and so on.

It’s ingenious, and this subtle multi-layering of concepts makes the game so exhilarating. Some have gone so far as to liken it to Dark Souls or Cuphead, and the devs even had to tone down the difficulty. Isn’t that a good thing?

Another aspect of the genius here is how the game preys on your frustration; my first two or three rounds were among my most fruitful – when I was analytical, careful, curious and focused. Once my perma-death kicked in, I was more eager to get back to what I had last achieved, except now the map was different and I was more impatient.

I mean, the monsters are fricken’ slow-moving garden slugs! They aren’t exactly Taurus Demons. OK, so eventually the bird-mailboxes show up and start stalking you, so you have to keep moving. Or the telescope worms zing across the screen at you; but these are mere bumps in the road.

In Tumbleseed, your worst enemy is you. It’s a great game for people with high heart rates and blood pressure who just need to chill the fuck out for a big and get into it, not worry about anything else.

To be honest, though, Tumbleseed reminds me less of Dark Souls and more of a cross between the beguiling world of Fez and the unusually gleeful pinball-meets-RPG mechanic of Rollers of the Realm, with maybe a bit of Super Meat Boy‘s sadism very subtly and inadvertently built in. 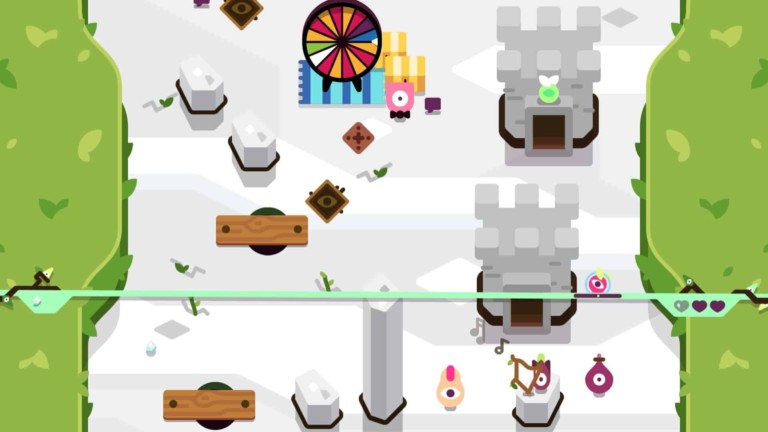 The game had its early days on the Nintendo Switch, which is a great form factor for the layout, but perhaps the screen was too small or the controls too sensitive, keeping very few players from even getting through the tutorial (I am speculating). Furthermore, developer Greg Wohlwend said in an interview that the game may never recoup after its launch on various platforms failed to meet expectations.

Hopefully, we can help get this gloriously fiendish and original title some more sales and eyeballs, because it ticks all the boxes that gamers across a wide spectrum would enjoy – focus, challenge, difficulty, interesting worlds and novelty – and the fact that so few have been able to complete it. It subsequently came to PS4 before arriving for Windows PC on Steam (I am basing this review on the difficulty-adjusted, but only by a little, PC version using an Xbox 360 gamepad).

The fault is not in the design. Rather, it is a function of the patience and deliberation that is required to actually get through it, which is really not a fault at all. This may be exacerbated, though, by the fact that the levels are procedurally generated and that it is a Roguelite in the sense that death brings you pretty much back to the beginning. But wait! You don’t just get one life; you get three, and there are ways to recover them before you meet your end. 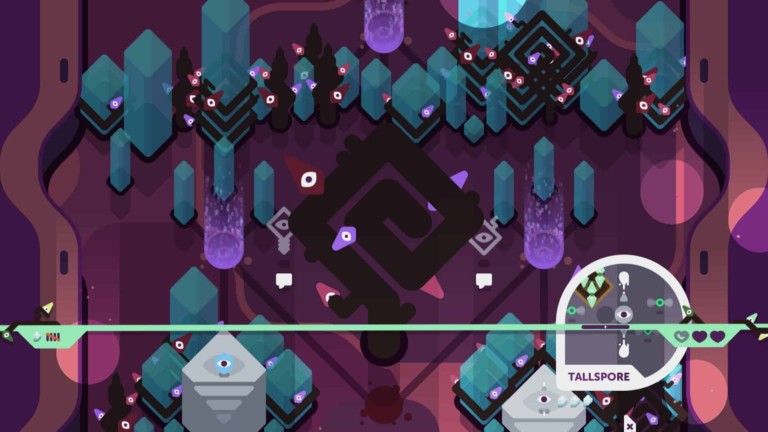 Rolling up that Hill

Furthermore, when you do get reset to the bottom of the mountain, you retain any unlockables and seed abilities that you have already earned. Some super-powers are not carried over, but that leads to every attempt being unique, and thus the game is highly replayable.

So, difficulty and novel mechanic intact, I don’t have a problem with either – it feels fair and balanced (see what I did there?). TumbleSeed will roll up the mountain to become a classic, and though it didn’t see a big harvest at the start of the season, I think that this is a perennial that will keep on giving for years to come.

Watch the official Trailer for Tumbleseed below: 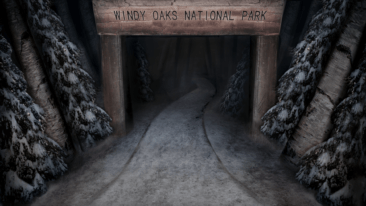 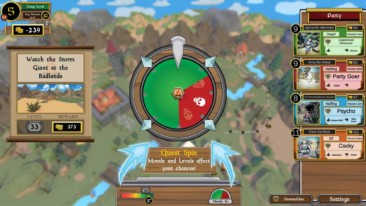 Questr Review – Swipe Left to Choose Your Own Adventure