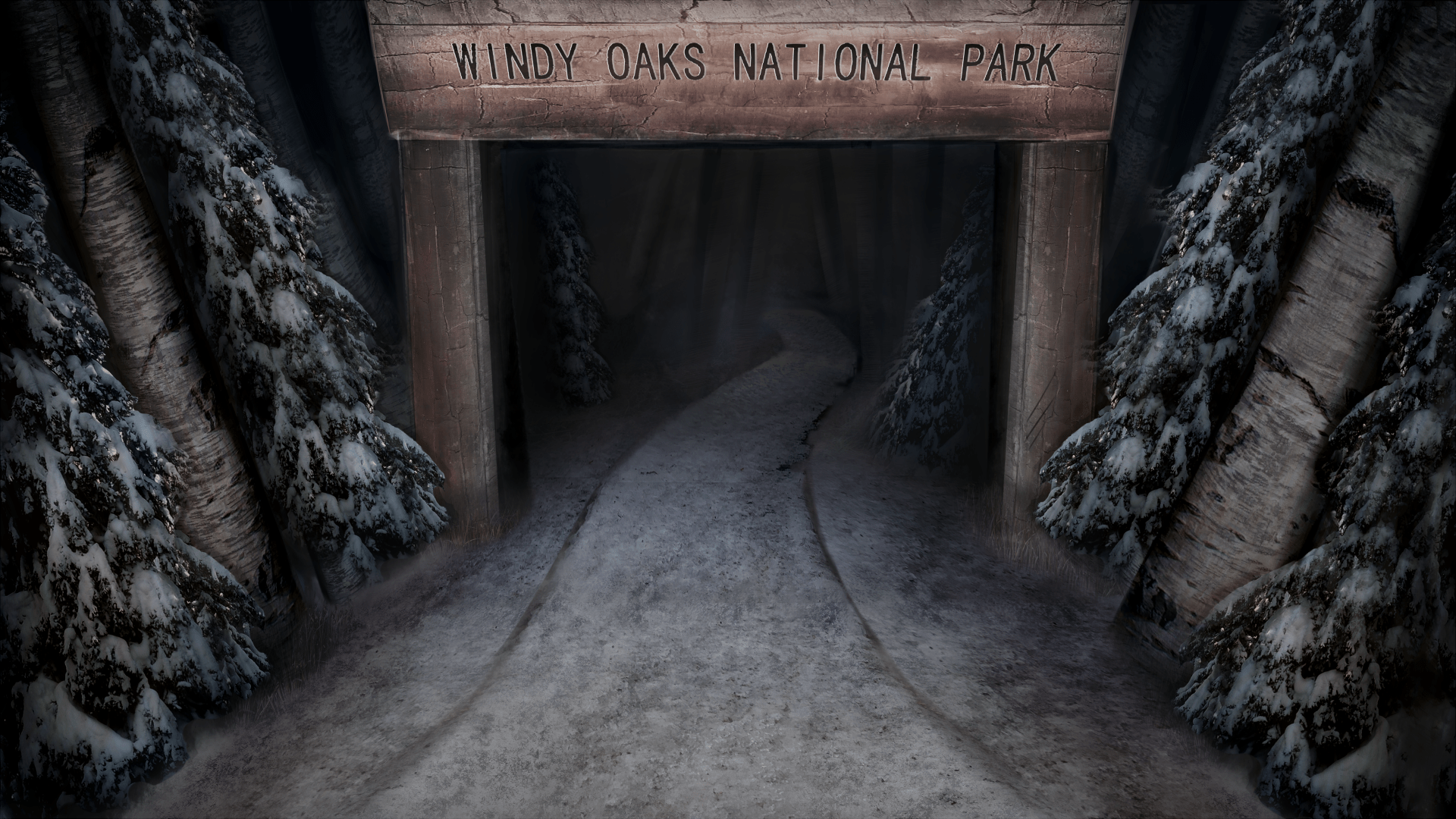 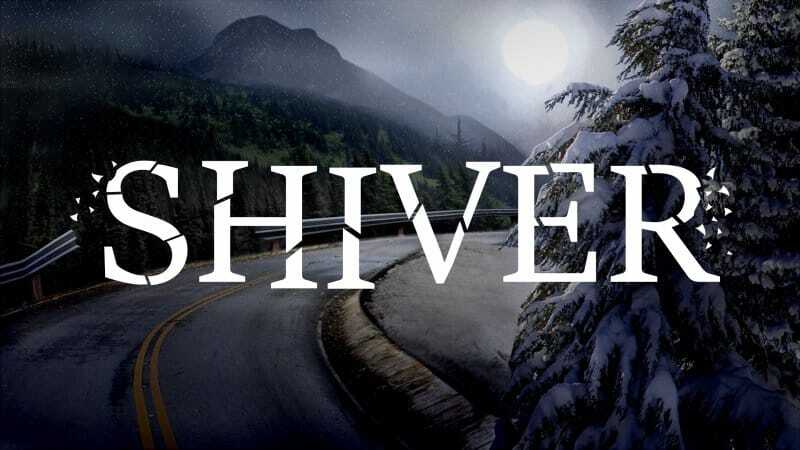 Set within the deserted Windy Oaks National Park, Shiver follows the journey of a son traveling to visit his elderly father. Out of the blue, a mysterious creature appears in the middle of the street, causing him to swerve off road and his vehicle to flip upside down. Yikes. Set in the early 1990s, cellphones aren’t a thing yet, forcing the main character to find an alternate way to call for help. Thus begins the beautifully haunting yet incredibly brief point-and-click adventure.

The Sights and Sounds of Windy Oaks National Park

Developed by Kowai Sugoi Studios, Shiver emits an ominous vibe with its daunting background music. Though the soundtrack doesn’t play on a loop and awkward pauses are present, the horror theme is portrayed pretty well through eerie sounds. Not to mention the visuals are extraordinary. I couldn’t help but admire how stunning and detailed each area was. Who cares if there’s a homicidal demon on the loose? I’m going to stop and enjoy the scenery. 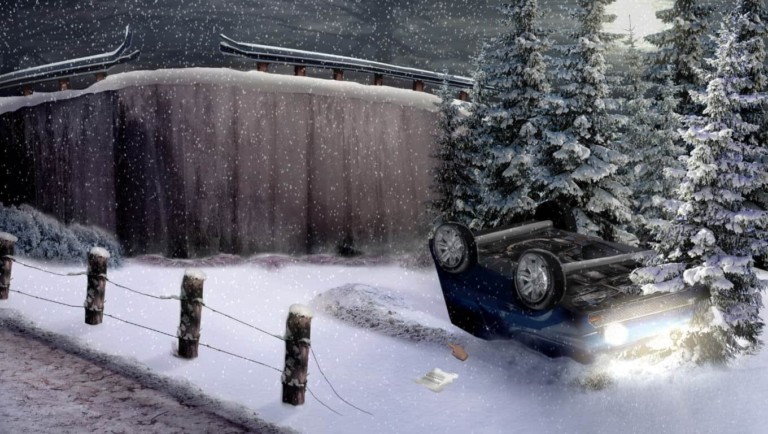 Shiver’s gameplay is elementary. The main character doesn’t actually physically move through environments, but rather instantaneously changes scene with a click of the mouse. Carefully clicking through key areas and inspecting every examinable object proved to work out in my favor. Only significant items reserve a spot in the inventory. Shiver also dismisses actions that don’t make any sense. Maybe I wanted to drown my sorrows with the bottle of liquor I discovered instead of using it to ignite a light source. Shiver doesn’t care.

Puzzling scenarios do somewhat make their way to the surface, though. Investigating documents and reading between the lines relieves a decent chunk of confusion. It’s better to be thorough and gather all of the information rather than relying on Lady Luck. Common sense also comes into play quite often, unveiling “duh” moments as the story progresses. Yeah, you’ll definitely roll your eyes at yourself a couple of times. 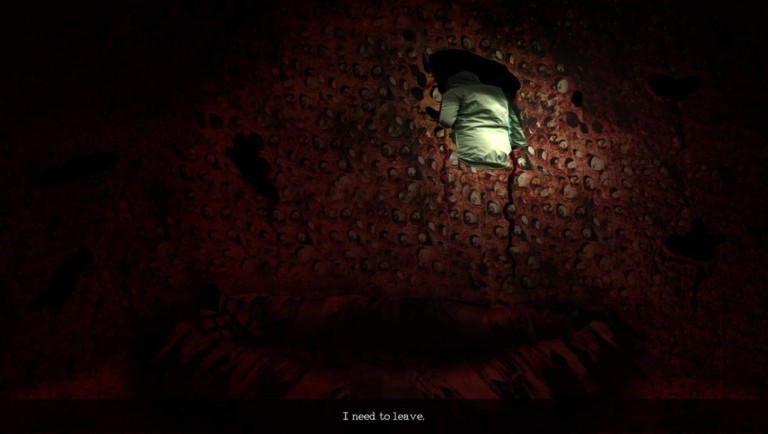 A Momentary Shiver of Fear

At various moments while clicking my way around, jump scares exposed themselves – sending my heart into a quick flutter of fear. Exploring an isolated, disturbing mine illustrates that creepy feeling fans of the horror genre crave. Unfortunately, it’s not very often. As someone who watches horror movies through the cracks between my fingers, Shiver only briefly caused my heart to race. Even the main character only appeared to be frightened some of the time. What world are you living in, buddy?

After less than an hour of strolling through the visually appealing environments and wondering when I was going to be slain by this vicious monster, the story came to an end. Staring dumbfounded at the screen while the credits reached their typical concluding “thank yous,” Shiver then displayed the main character’s view once more. Apparently, he reached his destination in visiting his elderly father. With a glance at a painting on the wall and briefly recognizing the hell this poor guy had just endured, I was suddenly brought back to the main menu. It was really over. Just like that. 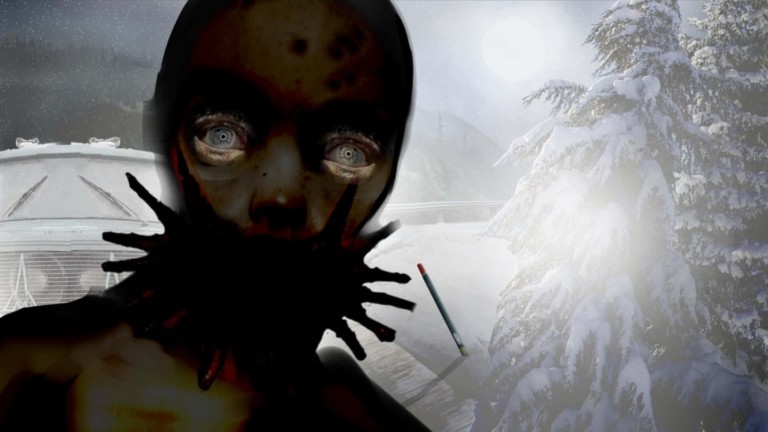 Though Shiver wasn’t all I wanted (and more), its illustrations were astounding. The detailed environments produced the spine-chilling vibe Shiver was going for. However, the short amount of time spent parading around was disappointing. Not to mention the fact that I didn’t once have the opportunity to confront the demonic creature that was terrorizing my main guy. Nonetheless, Shiver was an interesting and creepy experience, but probably not one I’d venture through again. Hasta la vista, Windy Oaks National Park.

Shiver is available via Steam.

Watch the official trailer for Shiver below: 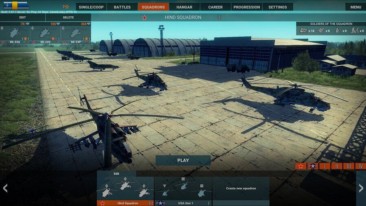 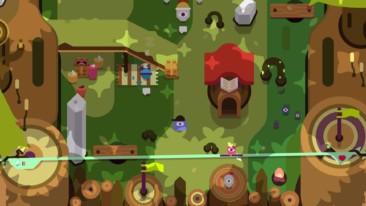