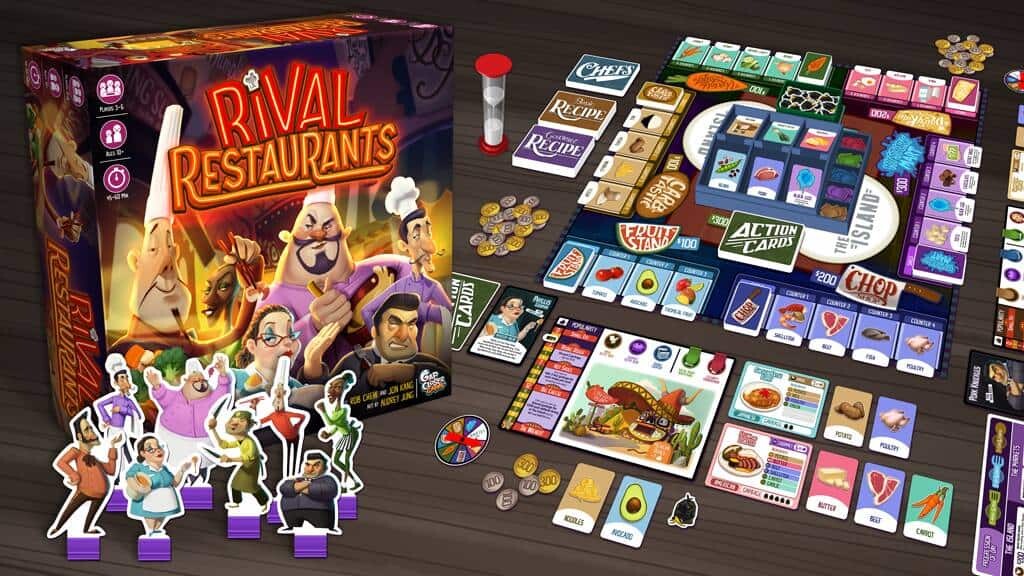 I’m not sure if it was the stunning illustrations, the giggling participants, or my obsession with food that first drew me to Rival Restaurants at IndieCade. The tabletop game had players of all ages completely enthralled and working with, and against each other to become the ultimate restaurateur.

Gap Closer Games — who developed Rival Restaurants — is made up of a group of passionate devs who create games that can “close the gap” between all kinds of people. The prototype was something to behold; the artist, Audrey Jung, who brings the board to life, designed the illustrations as part of a student project. The game is visually stunning and provides engaging gameplay that will have you fighting over everything from leafy greens to restaurant garbage.

When it came for my attempt to build my appetizing empire, I chose the character that I felt embodied my epicurean spirit animal, a former Olympic track athlete, a man who can consume bathtubs of ice cream topped with chili fries, and goes by the name Lovehandles McFatterson. 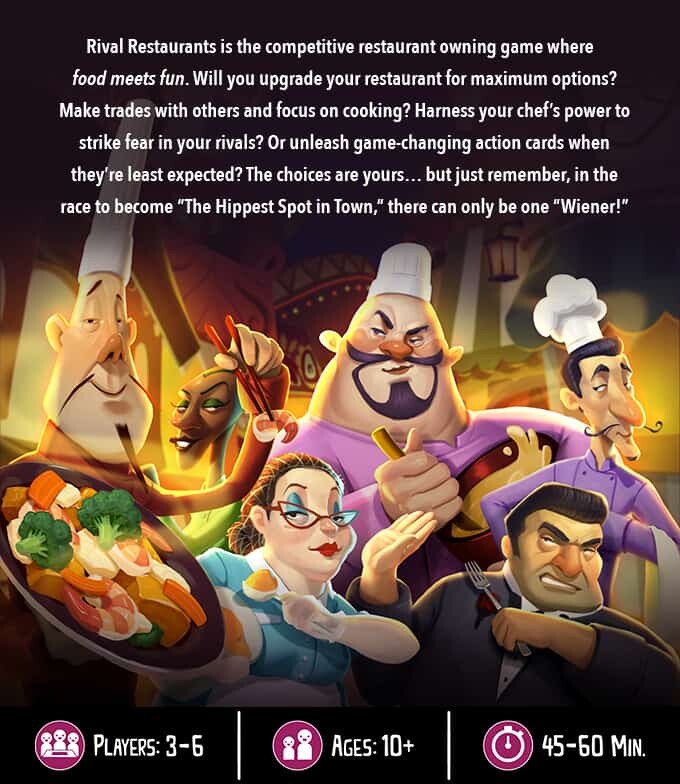 With McFatterson by my side — and pretty much pushing up against the sides of the other characters — I was ready to hit the market and become the ultimate wiener! Alongside my new found playmates, we battled it out for half an hour until a culinary conqueror was crowned.

I spend a lot of time exploring tabletop games with my family — particularly at Christmas and with a bucket of wine. Our holiday season has been plagued by outdated Trivial Pursuit questions and Scrabble scandals in the past, so injecting new games has been my goal for our annual family functions.

Typically we don’t talk about crowdfunding campaigns on IGR, but I’ve got my fingers crossed that Restaurant Rivals will show up at my next family games night — I’ve got the perfect Cabernet Sauvignon ready for it!

To find out more about our trip to IndieCade and our tryst with Restaurant Rivals.

Indie Game Reviewer is not affiliated with this project. 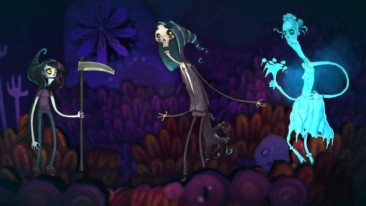 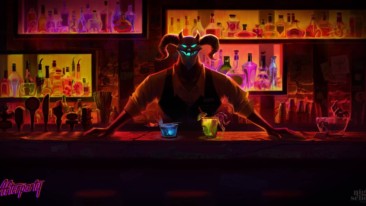 IGR’s Most Anticipated Indie Games of 2019