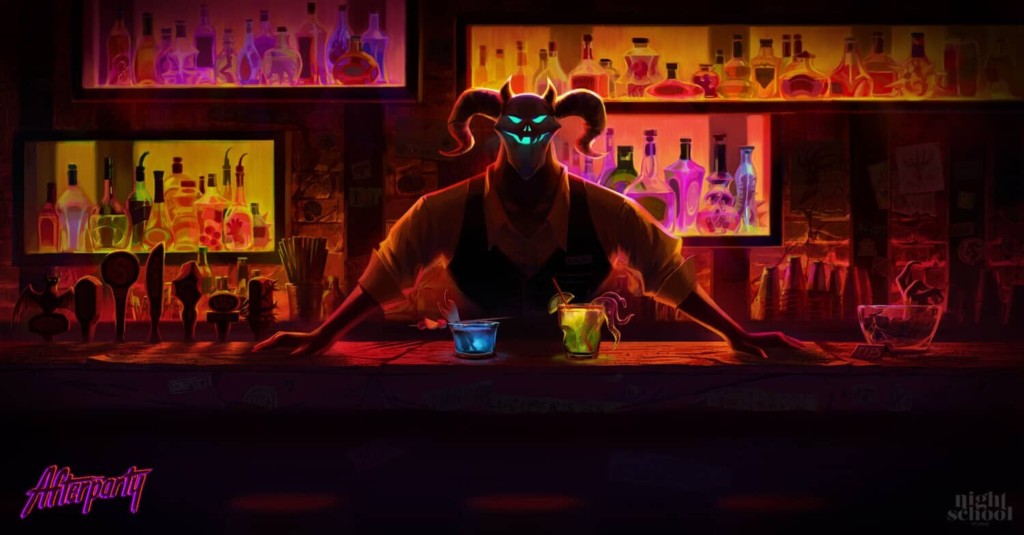 Most Anticipated Indie Videogames of 2019

There are lots of prospective new games on the way this year, from Christine Love‘s latest visual novel to House House‘s long-awaited and still Untitled Goose Game (sometimes referred to as “Asshole Goose”). Here are a few we’re excited about that you may not have heard of yet:

Inspired by folklore and exploring the nature of story and imagination, Totem Teller features storybook imagery that reminds us of a glitch art Eric Carle and immediately piques our interest. Though we can’t speak to the advanced gameplay, what we have seen reminds us of Journey, Echo of the Wilds and Capybara games. It has a truly inspired look that mashes up various techniques, and clearly the devs are building up an technique from scratch.

Wobbledogs, from Tom Astle (who has worked on The Sims 4, among other projects), has you raising your very own virtual pups, complete with their own physics, genetic mutations and communicative interactivity. The resulting creature/creations resemble wiggly neon rubber robots, which probably how they earned the name Wobbledogs.

Oxenfree was one of our Top 10 Games of 2016, so we expect great things from the follow-up from Night School Games. Its premise – a drinking contest with the devil himself – is a bit more zany, but plan on lots more clever dialogue and writing that expertly blends comedy and pathos.

The friendly farming of Harvest Moon and Stardew Valley combined with the compulsive creature-collecting of Pokemon – and perhaps a touch of the cute weirdness and weird cuteness of Slime Rancher? Yes, please.

The latest from This War of Mine and Frostpunk developers 11 bit studios looks less unrelentingly grim than their previous releases. An action RPG with family and ancestry elements – a bit like Rogue Legacy – this looks as charming as the company’s previous releases were bleak.

One Hand Clapping is an amazing platformer made by many students at USC that requires that you use your voice into a microphone to navigate the obstacles. The higher you sing, the higher you jump. Besides being an innovation – and Audience Choice Award winner – at IndieCade 2018, it also is beautiful to behold. Get it now at Itch.io or Early Access on Steam.

Set in the Swiss Alps – a place more often associated with cozy ski chalets than creeping dread – this atmospheric folk horror piece stands out for both its unusual location and its detailed, pencil-drawn art.

The way Glitched uses traditional JRPG mechanics and presentation to explore conflict, morality and the consequences of our choices is a little reminiscent of Undertale, but its exploration of personality via six “Essences” and a central fourth wall-breaking mechanic are unique and intriguing.

Druidstone: The Secret of the Menhir Forest

We loved what this team did for grid-based, first-person dungeon crawling with Legend of Grimrock. Will they bring the same magic to the turn-based tactical RPGs? Early previews of Druidstone suggest that it will be brutal but brilliant.

Its attention-grabbing name aside, this strategy/FPS hybrid from Jonathan Chey (of System Shock 2 and BioShock fame) is giving us strong cartoon Cryptark vibes, thanks to both its central premise – leading a ragtag crew of the titular Void Bastards through violent escapades on derelict spaceships – and its cel-shaded, comic book-inspired look.

What indie games are you champing at the bit to play in 2019? Let us know in the comments! 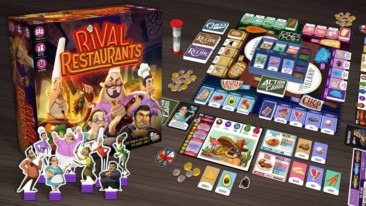