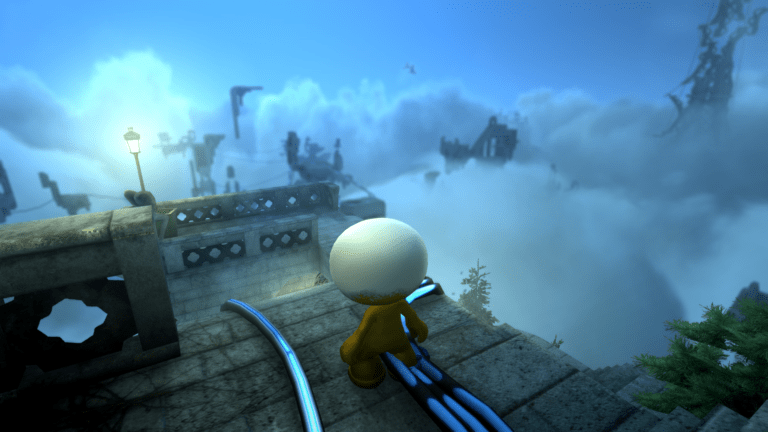 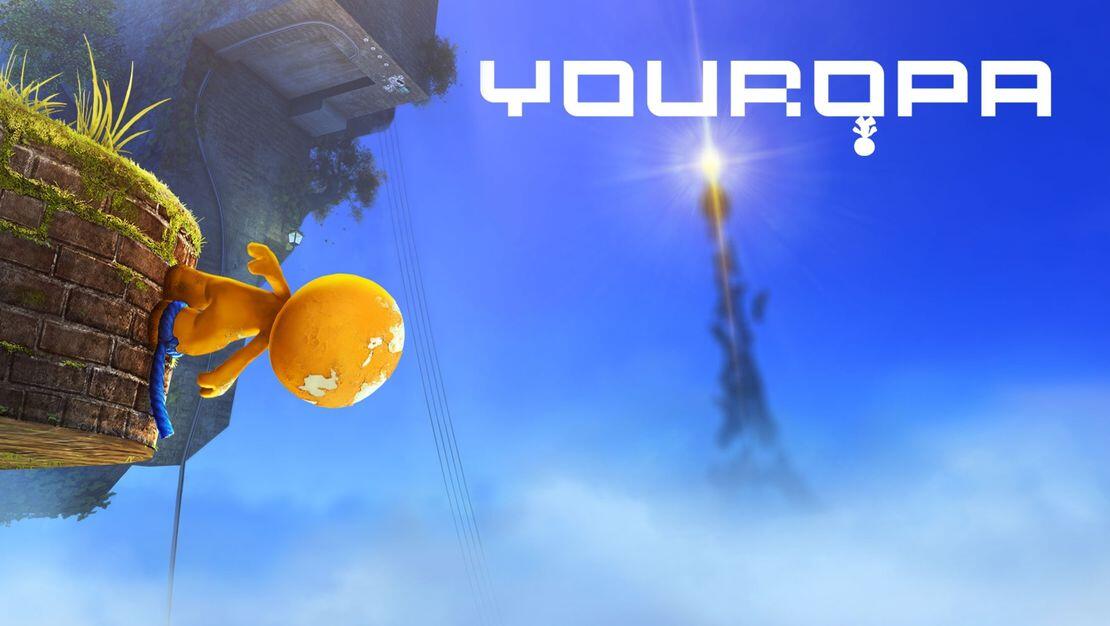 Playing with gravity and forced perspectives is a gameplay mechanic I never get tired of. Whether in space-age platformers like Super Mario Galaxy or indie darlings like Superliminal, it just always feels inventive and fresh. As such, I was really excited to take Youropa for a spin upon its new Switch release. The question is, does it defy gravity or come crashing down to Earth? 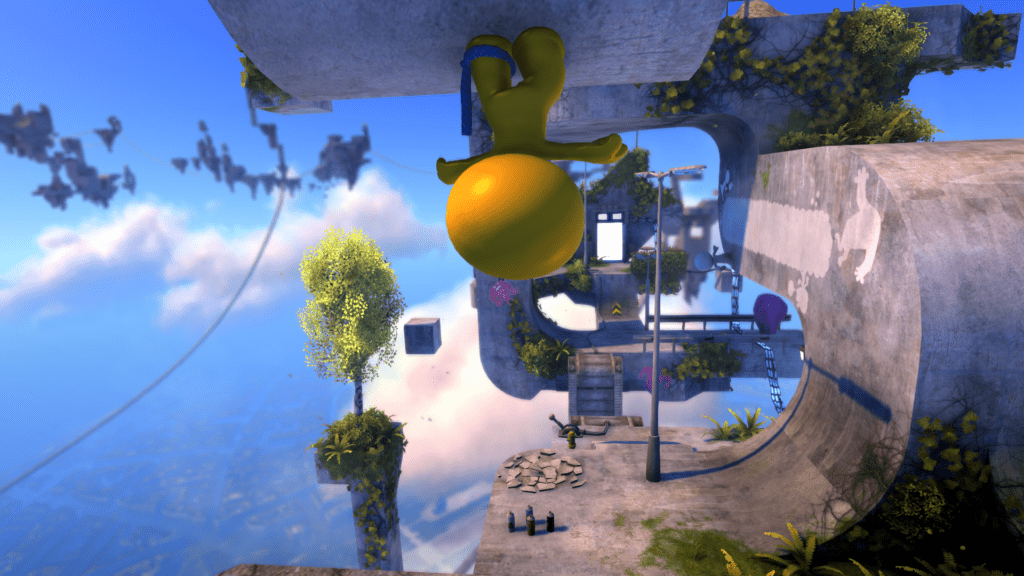 You Can’t Bring Me Down

The city of Youropa has been mysteriously torn apart and sent piece by piece into the sky. As a nameless little humanoid literally dropped into this situation, your goal is simple: explore the floating islands, figure out what happened, and learn who you really are. 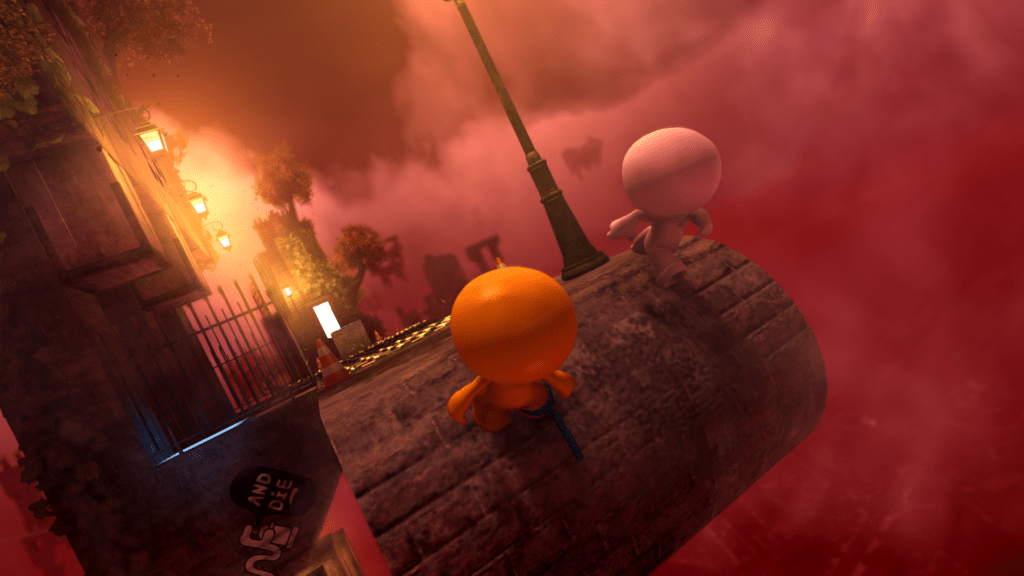 The premise and world-building of Youropa are beautiful, and from an aesthetic perspective, this game is a triumph. The islands really do have a sense of place, and I found each new area compelling to look at and search. This is helped by some calm but pretty music that matches the tone perfectly.

In terms of gameplay, Youropa is quite simple. Exploring the islands is done simply by walking, with the twist being that walking up sloped areas will move you onto walls and ceilings. What may look like an impossible space soon becomes easy to navigate once you think outside the box. There are also abilities to unlock as you go along that open new ways to interact with the world and plenty of hidden collectibles to find.

While Youropa’s presentation is strong and its ideas simple but inventive, it’s a bit of a mixed bag in execution. Some levels are delightful puzzles that feel legitimately exciting to solve.

However, there were plenty of times I found the game inconsistent in terms of how you navigate the world. More than a few times, I fell to my death (or rather a checkpoint) by trying to walk onto surfaces that felt like I should have been able to. It sometimes doesn’t help that the game’s visuals felt like they made interactable elements difficult to spot. 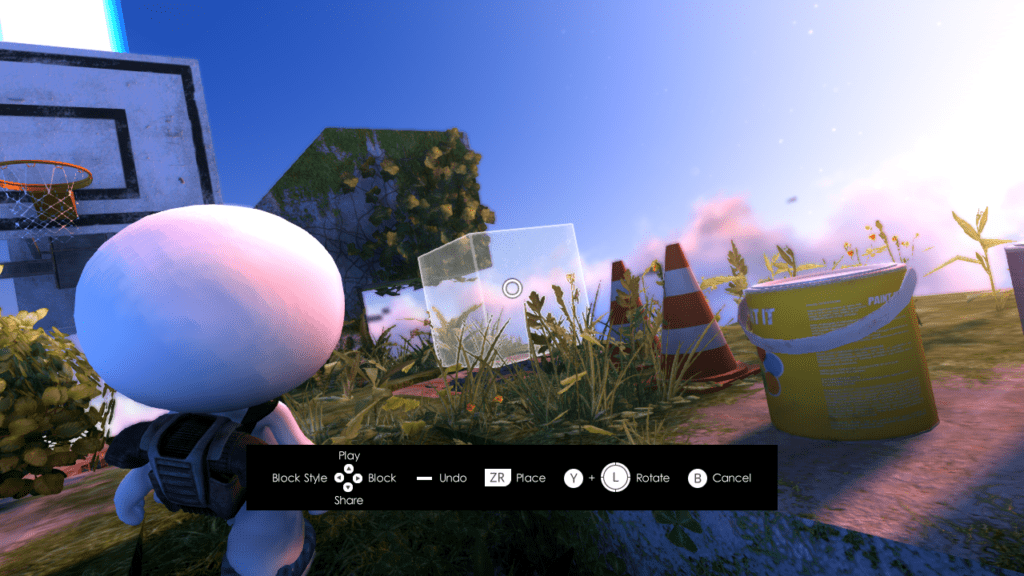 The game’s minimalist approach can also lead to a bit of frustration. It’s sometimes unclear whether you’re not thinking along the right lines in order to solve a puzzle or just don’t have the ability you need yet. I’m normally one for having faith in the player’s abilities, but at times I would have killed for a hint.

While I have my gripes with the gameplay, Youropa is undeniably charming. Nowhere is this more obvious than its other main system: customizing your character. You unlock tons of color and sticker options to personalize your little avatar and can even upload your design for others to download. It doesn’t add much of substance to the gameplay, but it’s still great. Also, there’s a level editor that allows people to share their own creations, which is a VERY nice touch.

In the end, Youropa’s a novel experience let down a bit by its gameplay. However, if you’re craving a game that thinks outside the box, this is an M.C. Escher maze worth exploring.

Youropa is available via the Nintendo Game Store and Steam.

Watch the trailer for Youropa below: 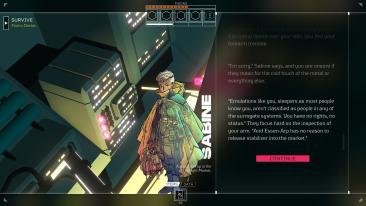