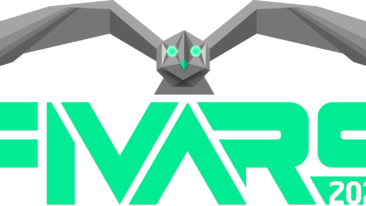 “The Most Cutting-Edge Storytelling Festival in the World.” ~ Huffington Post FIVARS returns for its 6th year – now online […] 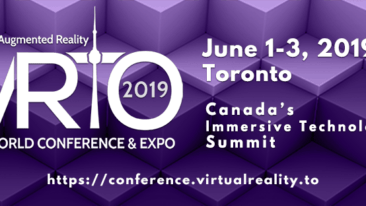 Sony opened up the VR floodgates at E3 2016. See some of the titles that have us eager to strap on the headgear. 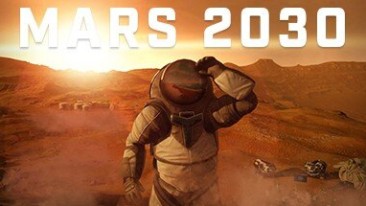 The Mars 2030 Experience is a free, cross-platform virtual reality simulation in development by NASA. Read inside for more details. 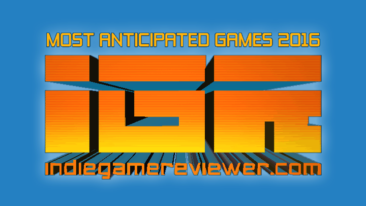 IGR's Most Anticipated Indie Games for 2016

Indie Game Reviewer looks into 2016 for some of the most interesting and anticipated new independent video games coming out of development. 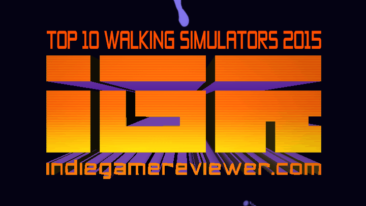 So-called “walking simulators” are magnets for controversy. They are also an exciting new genre. IGR rates the Top 10 Best Walking Simulators from 2015.