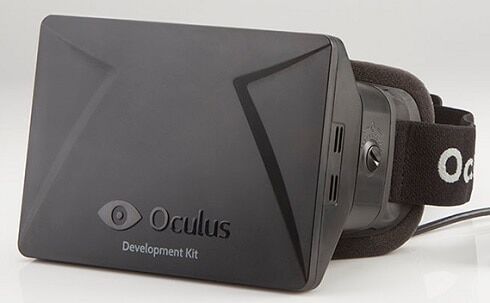 Another gaming legend has been added to the already impressive roster at Oculus VR. On August 7th, Oculus VR announced that John Carmack has joined the team as their new Chief Technology Officer. John Carmack has long been recognized as one of the pioneers of 3D graphics, creating such id Software classics as Doom, Wolfenstein 3D and Quake. He has been openly supportive of Oculus’ Rift project. He also holds the distinction of being the first dev to incorporate Rift funcionality into a game, even before the first-generation SDK existed.

Oculus has enjoyed an incredible first year, with fans and devs feverishly poring over community-made VR content, while eagerly anticipating a finished product.

We recently took the Oculus Rift SDK through its paces, and rode the rails of the RiftCoaster. See our impressions and reactions below:

After a successful Kickstarter project, Strike Suit Zero becomes the latest title to embrace the VR headset. Take control of the Strike Suit: a powerful battle mech that can also transform into a versatile space fighter.

The game features multi-ship battles in outer space on a massive scale: Think Battlestar Galactica meets Mobile Suit Gundam. The Rift version presents the game with the player seated in a fully 3-dimensional cockpit. The screen dimensions have been altered to include the space that appears in the player’s peripheral zone; Thus, head tracking allows the player to fully explore the galaxy around him without breaking the depth of immersion.

If you own a copy of Strike Suit Zero and access to a Rift SDK, booting up the game with the headset connected will launch the new version. Bear in mind, it is only in BETA, and is subject to changes and improvements.

For information on Strike Suit Zero and the Oculus Rift BETA version, check out the game’s official website. 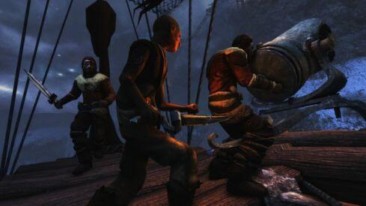