Capping off a busy series of keynotes, Sony took to the stage to generate some buzz for their upcoming new releases. Opening with a crazy orchestral score, the show started with baritones chanting over an epic symphony, punctuated by bizarre tribal sounding guttural utterances and angelic choir vocals.

Along with a hefty handful of AAA titles, some smaller scale dev houses also made the presser cut. While there was mention of “smaller studios,” there was no official mention of the indie development movement per se. That said, Sony is maintaining its support structure for indie developers looking to create content for its platforms.

During the event, Sony dedicated a good chunk of time introducing games scheduled to come out for the PlayStation VR, which now has a solid release date of October 13th, 2016. Indie devs creating content for the eagerly anticipated headset included Impulse Gear, a small indie outfit from San Francisco. Their space thriller Farpoint is situated on a hostile alien planet in deep space.

Here are some of the other PSVR titles at E3 that we’re looking forward to in October:

Psychonauts: Rhombus of Ruin is a VR puzzler that takes place immediately after the conclusion of Double Fine‘s original game. Playing as Raz, you’ll have to use all of his mental gifts to progress. This PSVR exclusive title bridges the gap between Psychonauts and the eagerly anticipated sequel.

Statik, by Tarsier Studios, is a bizarre piece of business. You are seated in a chair, with both hands encased in a mechanical contraption. You must solve puzzles by taking visual cues and altering the box. Sound warped? Watch the trailer…it gets squirrely fast.

Headmaster by Frame Interactive: If your biggest complaint about gaming is there is no opportunity to strengthen your neck muscles, take heart! Soccer balls are launched, and using head nods and shakes, you have to divert them to score tactics using your noggin. The game ramps up in difficulty quick with hilarious results, especially if you’re playing while friends are watching.

October 13th on its way, so keep calm! If you’re anything like me, you’ve been waiting for real VR since the 90’s. What’s a few more months?

What PSVR games are you looking forward to? Sound off in the comments below. 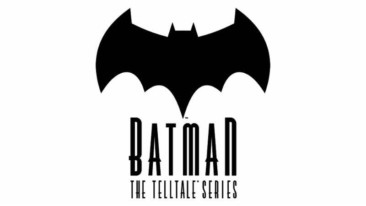 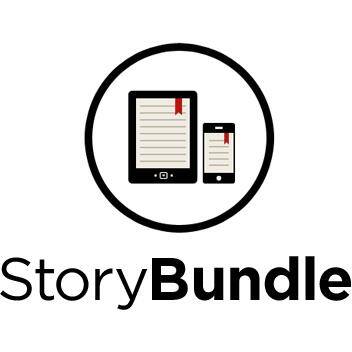