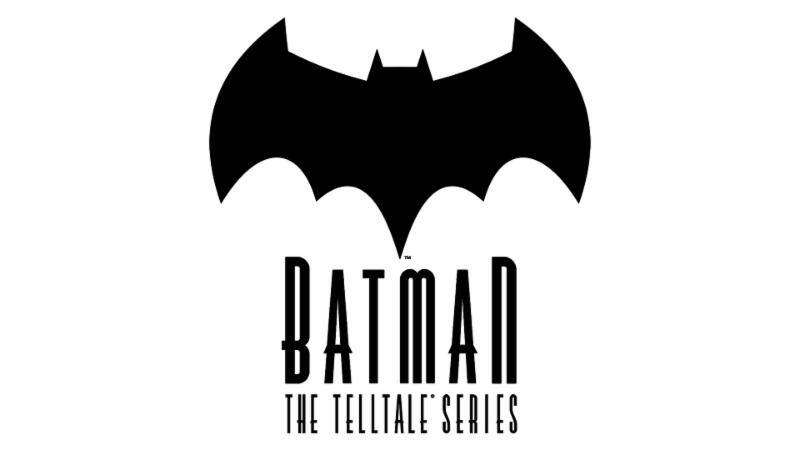 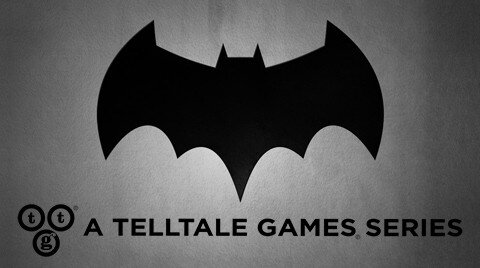 The Adventure Game We Deserve? 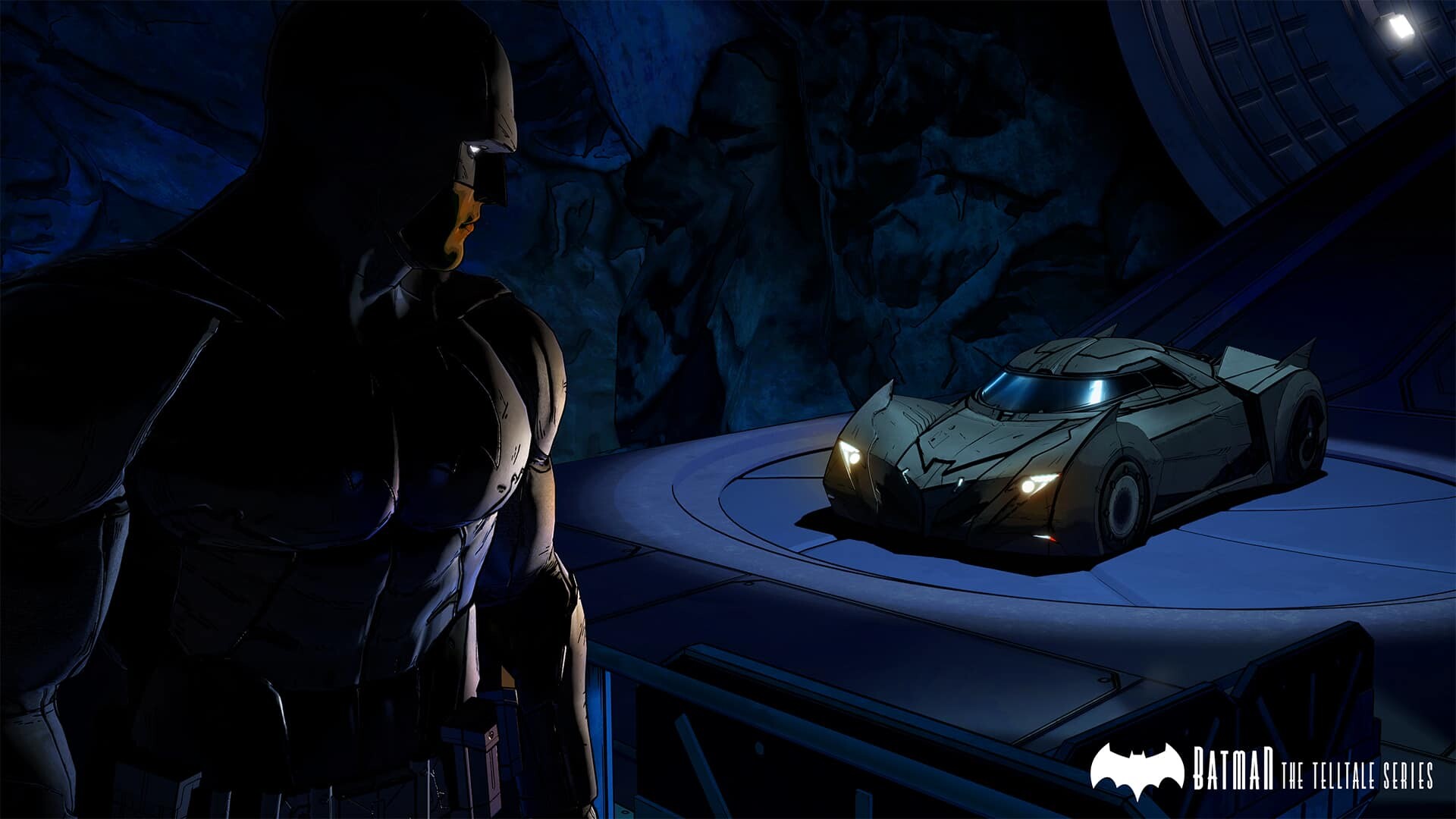 Produced through a partnership with DC Entertainment and Warner Bros. Interactive Entertainment, Batman – The Telltale Series is scheduled for release this summer on PC, Mac, consoles and mobile devices as a five-episode series. A “Season Pass Disc” guaranteeing automatic access to downloads will also be available to console players for retail purchase.

Batman – The Telltale Series is Telltale Games’ third adventure game interpretation of a comic series, following several seasons of The Walking Dead and The Wolf Among Us, the latter based on the Fables series, also published by DC Entertainment through their Vertigo imprint. 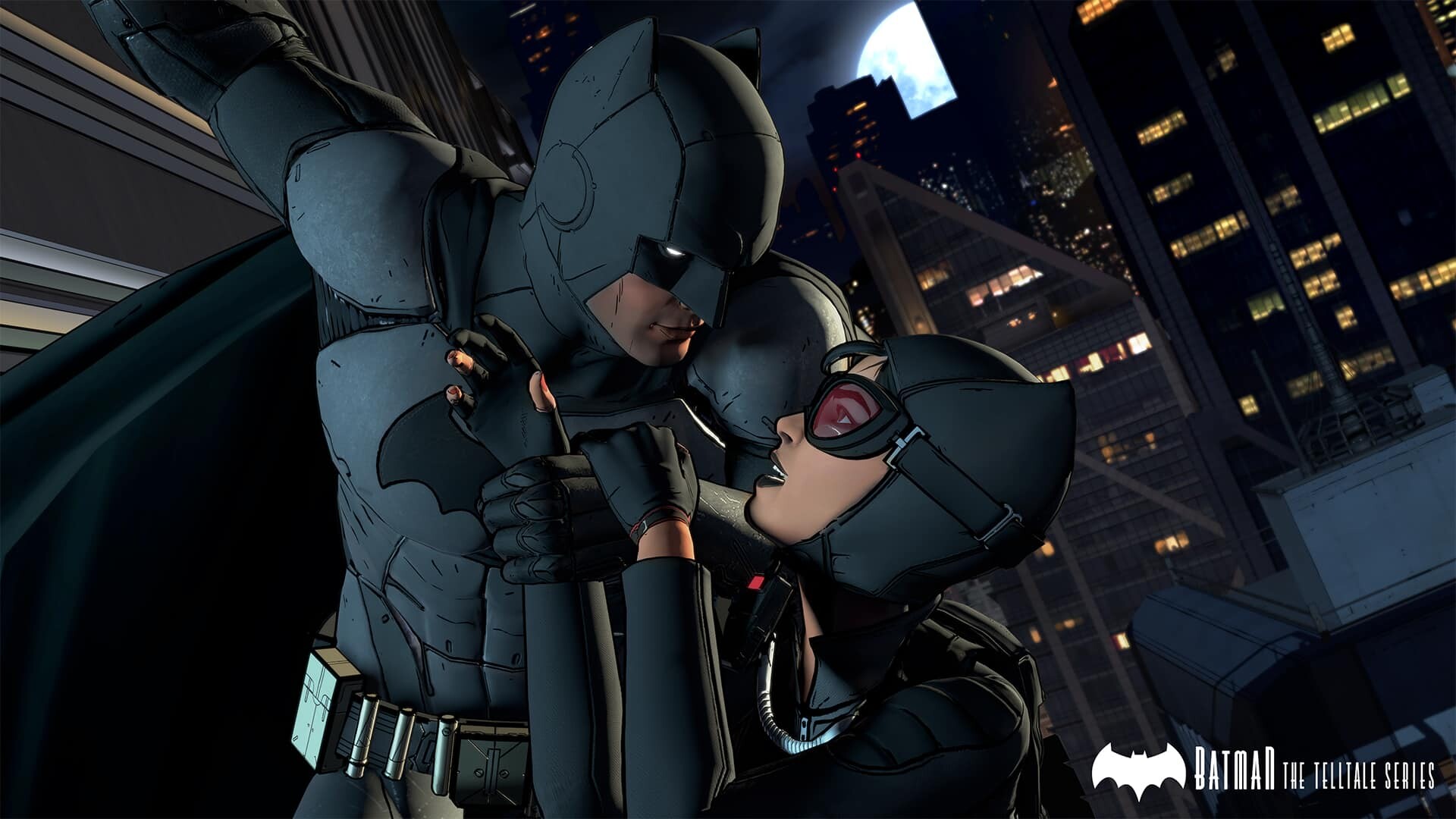 Will He Have That Gravelly Voice, Though?

In addition to a graphics style heavily influenced by comic book art, Telltale Games have assembled an impressive cast of voice actors.

Playing Bruce Wayne (and presumably his masked alter ego) himself is Troy Baker. Best known for his work in The Last of Us, Baker has a Batman pedigree already, having voiced The Joker and Two-Face in several games released by Warner Bros. Interactive Entertainment as well as a direct-to-video animated film. Travis Willingham, cast as detective Harvey Dent, has also done voice work in previous Batman games.

Additional voice actors include Erin Yvette, who has worked on a number of other Telltale Games releases, Enn Reitel, Murphy Guyer, Richard McGonagle and Laura Bailey, with additional cast and characters to be revealed as additional episodes are announced.

In the meantime, stay tuned here on IGR – same Bat time, same Bat channel – for more announcements from the Electronic Entertainment Expo, and check out the initial announcement trailer for Batman – The Telltale Series below: 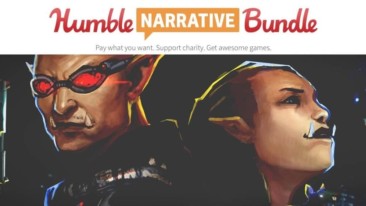