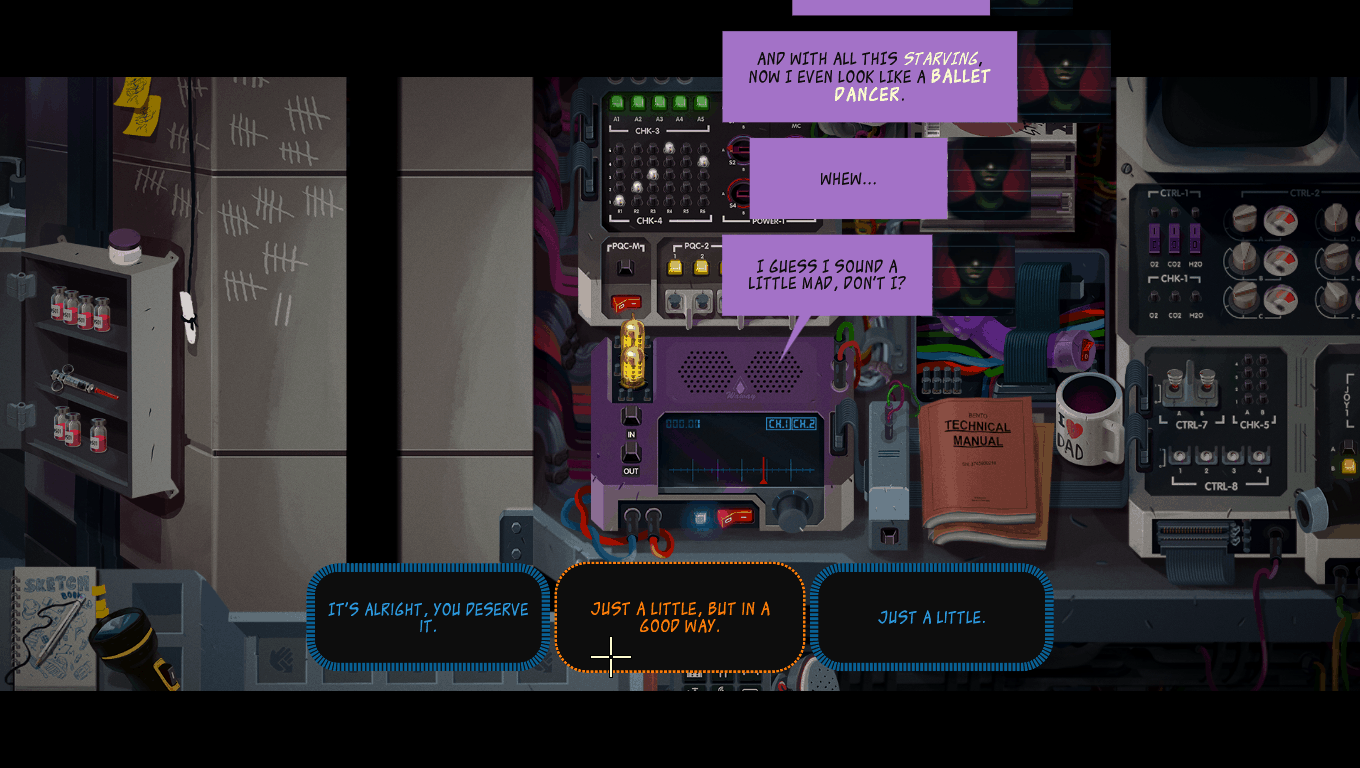 Still There by GhostShark is a simulation puzzle game about someone isolated in a lighthouse in space.

Many parts of this game involve seemingly menial tasks, helping others through radio transmissions, and even learning more about the lighthouse keeper and the mystery surrounding his family along the way. 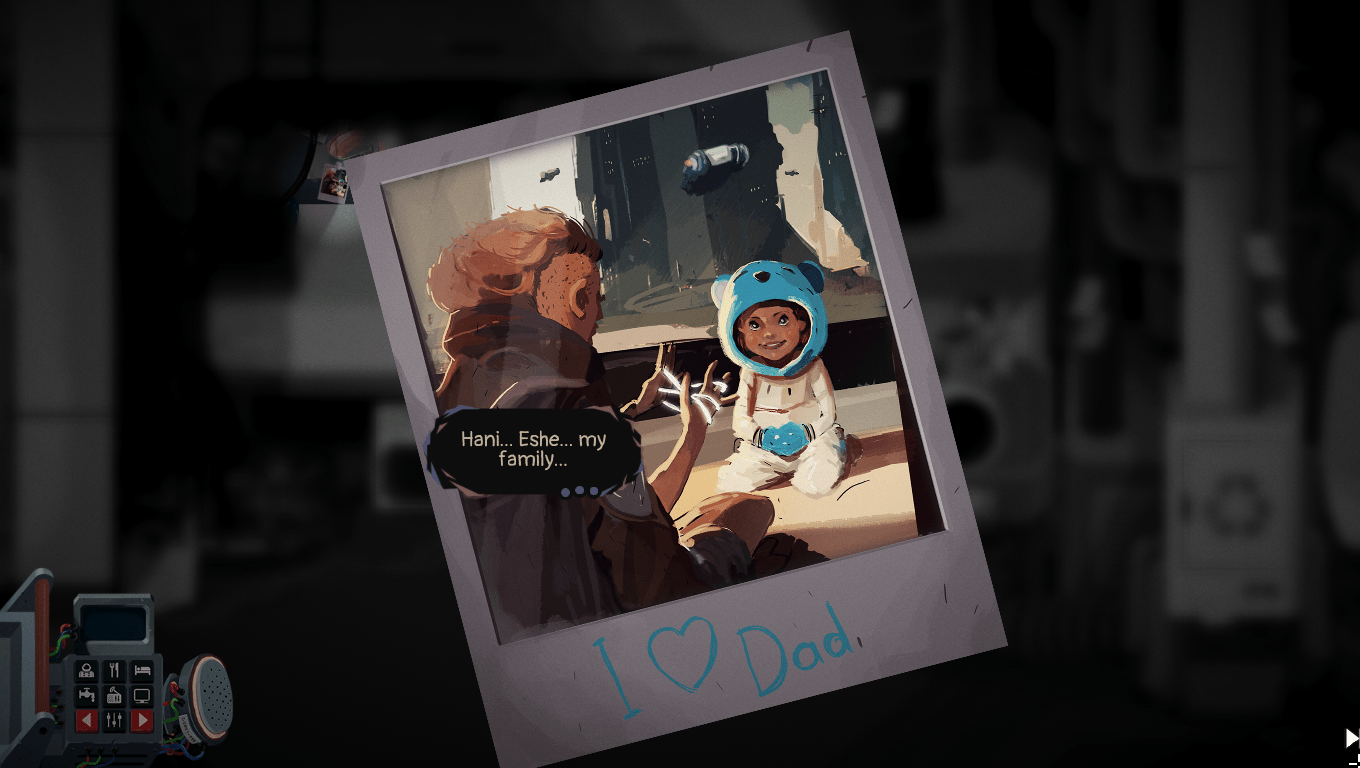 You play as Karl Hamba, who is in charge of a space-lighthouse. Your job is to help others, all the while surviving space yourself.

The only thing to keep you company is an A.I. companion called Gorky whom you can talk to and even play chess with. The interactions you have playful and entertaining, further developing the relationship between the two.

The game also doesn’t stumble when other more substantial narrative interactions take place between other characters. The characters are well written throughout and feel believable, making for an engaging, mystery-filled narrative that made me want to see how it would all unfold.

Still There requires that you solve a number of puzzles with the help of your trusty Technical Manual. Flicking switches and understanding what panels do what is part of the fun if you have enough patience.

At first, it can be very daunting. There are over 80 intractable dials and switches on the space-lighthouse’s console. It’s daunting but feels realistic when taking into account modern-day spacecraft. The amount of switches and dials makes the game feel more immersive.

Still There is a difficult puzzle game. Puzzles can become frustrating even when your A.I. friend does help point you in the right direction. The game requires that you read and carefully understand what needs to be done. There is no hand-holding when it comes to solving puzzles.

To solve one puzzle, I had to play a certain piece of music on a musical keyboard. I had to rearrange electrical jumpers to give power to it. Then I had to open my Technical Manual to play the notes in the correct order.

It comes down to figuring things out yourself; when you do something right, it’s rewarding enough to keep you invested. But be warned that a lot of the game’s puzzles are not easy.

But I Already Did Read the Manual

Its also sometimes hard to tell what to do next. The game will say something like “Use the Discovery Panel to modify the satellites’ ping settings,” expecting the player to know what that means. Over time, you learn many of the things you need to interact with and how.

It reminded me of how Papers Please at first felt hard to grasp but eventually felt more comfortable to use.

The issue here is that there is so much you can interact with in Still There that it’s hard to remember everything. I never quite got to the point where I was comfortable with the space-lighthouse’s console, so my experience involved me looking at the Technical Manual for most of the game instead of feeling more in control of the station’s console, leaving me with mixed feelings about the game’s main set of puzzle mechanics. 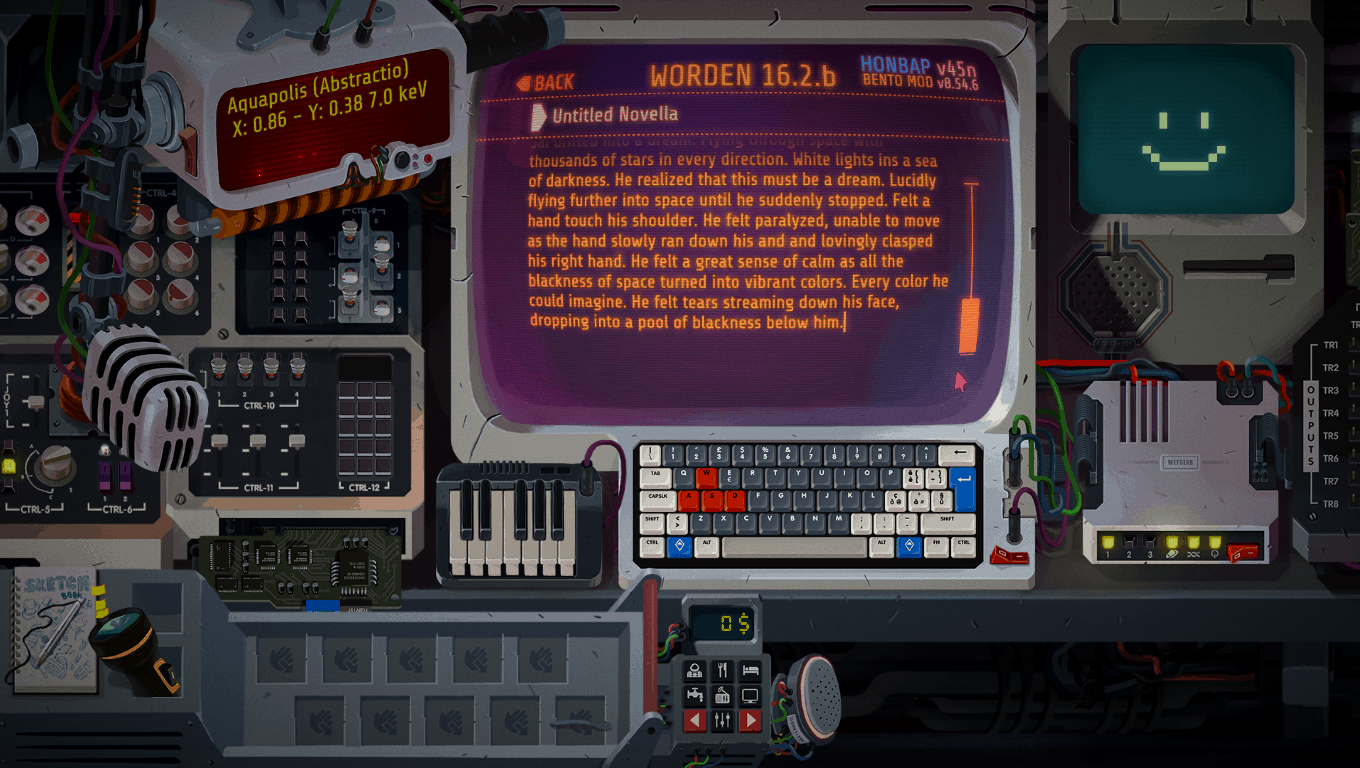 The game’s mood is wonderfully aided by its look and the way it sounds. Textures are finely detailed – everything from a bag of food to all the labeled panels on the space-lighthouse’s machines.

Still There is a simulation puzzle game about isolation, hope and survival. Its narrative themes are driven home and fit well with the game’s difficult puzzles. It shows that the job of a space-lighthouse keeper is not easy but is – in the end – rewarding.

Its difficulty may not be for everyone, but it’ll scratch that itch for those looking for a challenge alongside an engaging, drama-filled narrative.

Still There is available via the Nintendo Game Store and Steam.

Watch the official trailer for Still There below: 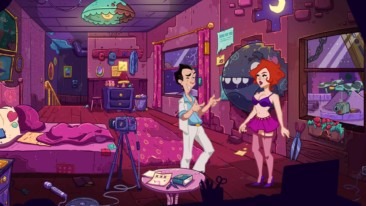 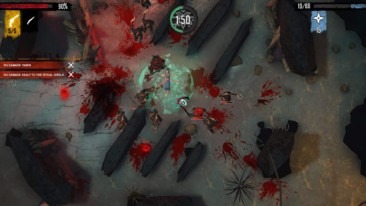