IndieGameReviewer will have a team of writers and gamers covering the IndieCade 2011 conference in Culver City, California this October 8-9.

We are happy to see some titles we very much enjoyed when they were just out of beta (and sometimes even earlier than that) like Improviso and Solar 2 show up on this list, what seems like an eternity later, but is really more likely just a couple of months. Also nice to see Desktop Dungeons, which made out list of best indie games in 2010 show up, but likely this time in its full retail version.

Also very cool to see Fez on the list, which hopefully means it may actually be released sometime this decade, as well as “At A Distance” – the newest title from Terry Cavanagh.

To get the engine revving, we wanted to share the titles vying for various awards to be announced at the show. We can’t wait to cover them and bring back some fresh reviews!

Get full details about each title, country of origin, availability and some details about why each was nominated at the official IndieCade 2011 site. 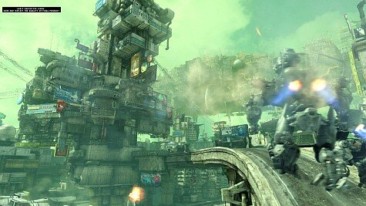 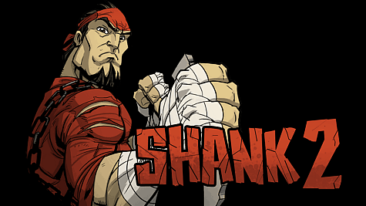