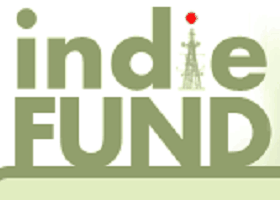 The Indie Fund, a group of investors from the independent games community dedicated to helping small studios achieve financial independence by providing direct funding support during the game development process, has expanded to include additional investors. In addition to Paul Kilduff-Taylor of Mode7 Games (the studio behind Frozen Synapse and Frozen Cortex), the new investors include several game developers whose own games received support through the Indie Fund.

Initially created in 2010 by a group of seven indie game luminaries, including Braid developer Jonathan Blow and Kellee Santiago of Thatgamecompany (the studio behind Flow, Flower and Journey), the Indie Fund’s goal with each game it invests in is for the developer to be able to self-fund their next game.

Using a flexible investment model paid out in two large installments, games backed by the Indie Fund pay back the initial loan and then share 25% of their revenue until the initial investment is doubled or the two-year anniversary of launch date is reached, whichever comes first.

The Indie Fund first began experimenting with additional outside investors last year. Because this approach allowed more flexibility, allowing individual investors to adjust their contributions depending on available cash flow and their interest in specific projects, they’ve decided to make it official.

The latest game to receive financial support from the Indie Fund is League of Geeks’ Armello, a card-based digital board game featuring warring woodland creatures in a decaying kingdom. Speaking for the Indie Fund, Mode7 Games’ Kilduff-Taylor described it as “extremely pleasing to the eye and crammed full of creamy gameplay goodness.”

Armello is also a big hit here on IGR. In his Early Access review, Happywulf described at as an “eye-catching, seamless hybrid of genres.”

For a full list of partners and more details on their investment model (including how to apply for backing), visit the official Indie Fund site.

Get Armello on Steam 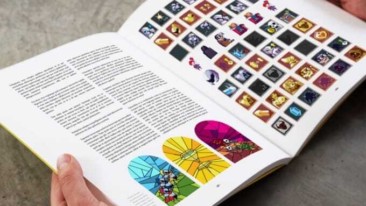 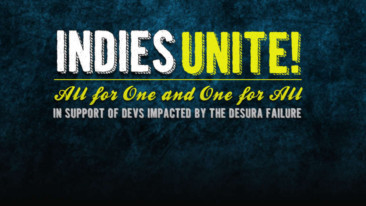