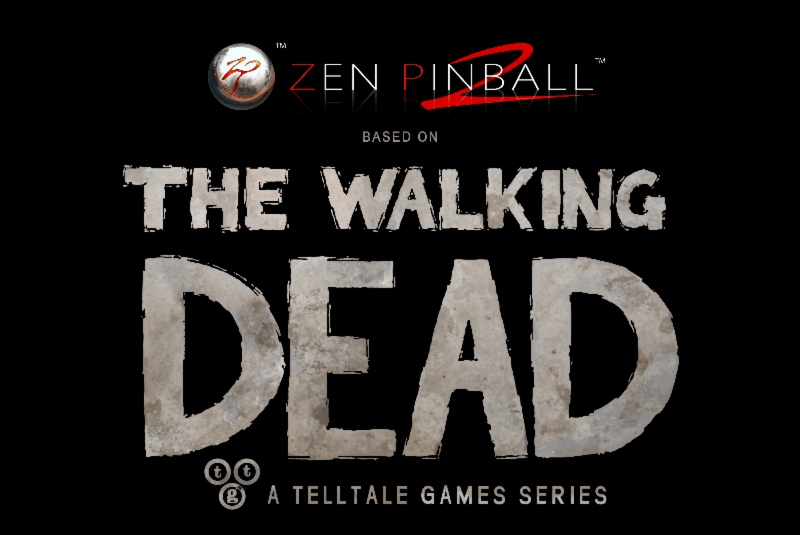 That Decomposin’ Dead Guy Sure Plays a Mean Pinball

Indie devs Zen Studios and Take Two Interactive have formed an alliance in the interest of warding off the throngs of shambling walkers…which is to say that they have collaborated with Telltale Games on a new Walking Dead themed table for the already incredibly diverse lineup of tables for the Zen Pinball 2 platform.

Having already created dozens of tables – several of which are based on popular franchises such as Star Wars, Marvel, and Street Fighter 2 – Zen’s latest table proves to be a new animal entirely.

I’ve sampled almost all of the tables they have to offer (check out my previous coverage of Zen’s Pinball offerings), and I’m consistently impressed with the way Zen Studios fuses genuine pinball physics with slightly fantastic elements.

Pick A Lane: There’s No Going Back…

Player choices will factor into the gameplay in a huge way; much like Telltale’s interactive Walking Dead Season One, the player will be called upon to make tough choices that will change how the rest of the story unfolds. Your shots will determine who lives, and who gets left behind.

It’s all a natural fit for the Walking Dead game series: Each chapter is packed with choices made in real-time that forever change the way the rest of the story unfolds. Survival is going to demand quick thinking, and a killer instinct. 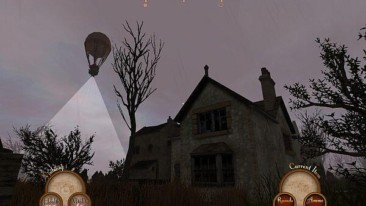 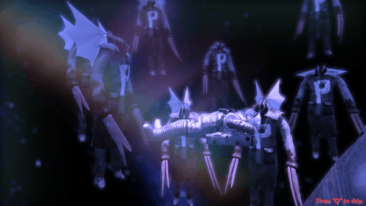