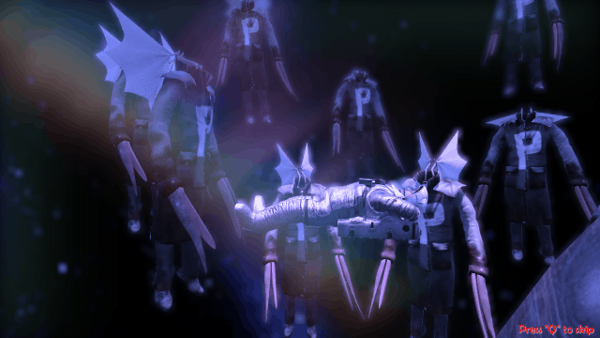 Hippocampal: The White Sofa – What We Think

Hippocampal: The White Sofa is an odd game, if you haven’t already guessed by the title. At first glance it looks like an artistic, symbolism filled, outer space exploration game. It’s one of the strangest games that I’ve ever played. While playing the game you’ll ask yourself questions such as: What is that? Where am I? and What is going on? And your guessed answers to those questions are as good as mine. 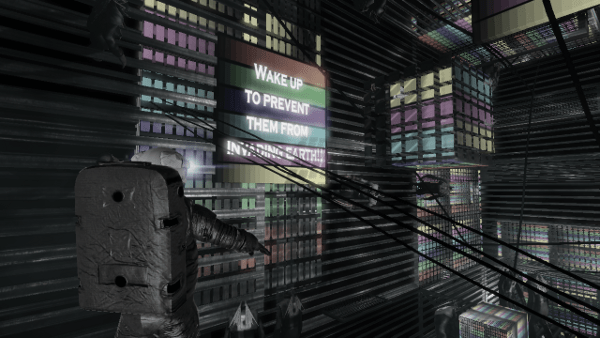 When I started a new game, a cutscene played and I was dropped into a strange place; everything was grey and black, things were distorted, and there was this odd alien creature everywhere I looked. I was aimlessly floating around this zero gravity environment, soaking in the odd sights and sounds while trying to make sense of it all and trying to figure out what I needed to do.

Find Your Own Path

You later find out what you need to do by exploring. I came across a projection screen inside the environment that displayed pictures of four key items located in the level. I liked that the game didn’t tell me what exactly I needed to do with a text prompt on screen or a directional arrow telling me where to go. This lack of direction was appreciated and worked well alongside the game’s mysterious vibe. 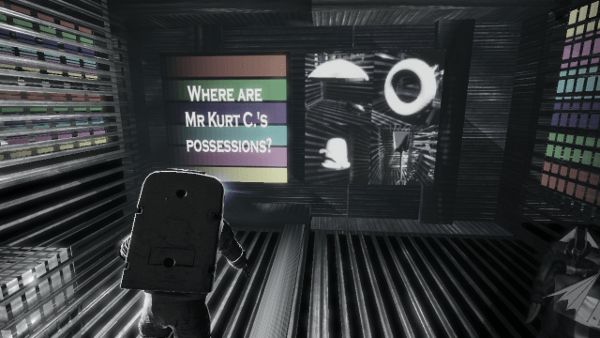 Unfortunately this same objective type is carried over to the other two levels in the game. Find four items and you progress. It felt a little lazy and I wished there were more varied objectives. I often would just run into objects hoping it would trigger something interesting, but nothing does.

Up, Up and Away

Playing as a floating astronaut has it’s perks. You are free to go as high or low as you want in these fairly open, non linear, zero gravity levels. Moving is done by using WASD and the mouse is used to look around. You can’t manually pick up or interact with anything. The items you need to complete a level are acquired automatically when you touch them. Its simple mechanics work just fine and it’s easy to see that most of the development went into the areas you explore. I like that the game incentives exploration and allows the player to decipher what is going on through visual experience, but a most of the time it felt like a mess. 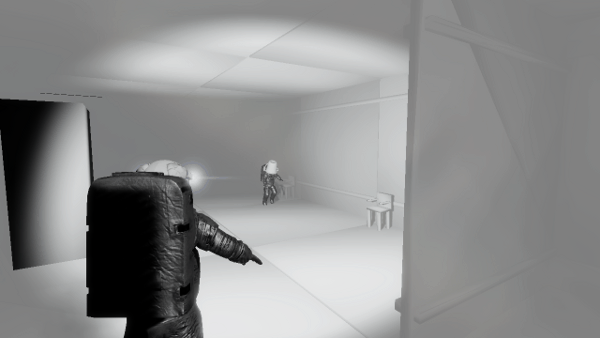 A coherent story is non existent. In the main menu the game says: “You are an astronaut (M.kurt.C) taking some time off in orbit, enjoying your holidays, when suddenly from out of nowhere monsters crash into you and send you back to earth…” None of this is conveyed clearly via cutscenes or while playing the game. The game states that the aliens “…send you back to Earth” but the environments you explore look nothing like Earth. Every time a cutscene plays, whether the main protagonists is in it or not, it just piles on more confusion. I appreciate ambiguity in all types of entertainment mediums but this is just way too ambiguous. Everything ends up feeling haphazardly put together.

The areas you explore are dark, eerie and bizarre. Visually, the game feels like something out of David Lynch’s mind. You’ll see a lot of a certain type of alien creature that has tentacle arms, other astronauts and weird looking seahorses. Some areas will give off a sense of dread, the same feeling I felt while playing Dead Space, but this is only temporary as the tension never lasts longer than a minute. Even with the odd imagery and dread filled areas, the levels you explore aren’t compelling at all. Levels mostly consist of a dark and gray color palette with a little some bright colors sprinkled here and there. The game would have been a lot more enjoyable if the levels were interesting or fun to explore.

The game leaves a lot of room for interpretation, and everyone will have a different interpretation of the imagery in the game. The developers describe this game as satirical, and that it mocks everything in the game including other things like pop culture. To me, it feels like it’s trying to say something about movies or games that try to be artistic and vague. The game felt like it was mocking those things by being vague itself while not really having any other underlying message behind it. I saw nods to Silent Hill, 2001: A Space Odyssey, and to a couple of other things. I’m sure there are plenty more nods I missed, but the nods don’t make the levels more compelling or add anything to make for a better experience. It comes off as lazy and added just for the sake of being there. Hippocampal: The White Sofa had some potential. It could have truly been an interesting exploration of the odd. It offers a lot of room for interpretation, which is nice and a welcome change from standard fare, but its execution leaves a lot to be desired. Instead it feels like an uninspired proof of concept that needed a clearer vision. It’s not as fun or compelling as it needed to be to create an experience worthy of your time.

Get Hippocampal: The White Sofa on Desura

Get Hippocampal: The White Sofa on Steam 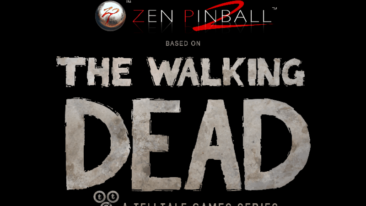 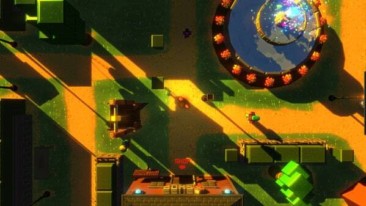 Review: Pixel Boy and the Ever Expanding Dungeon