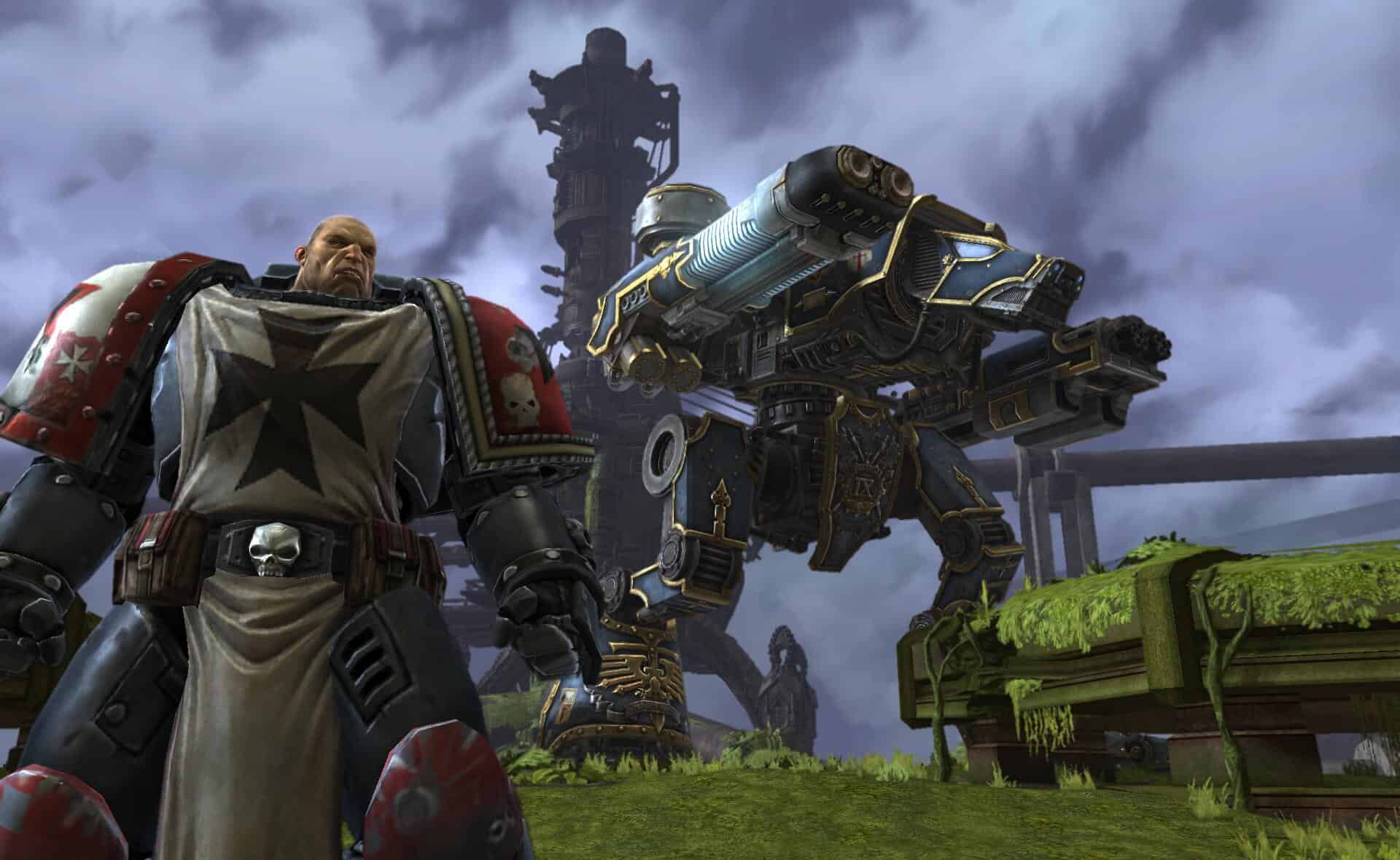 No it’s not a new Blizzard release, but it sure as hell looks like World of Warcraft Online except with mechs, huge guns, titans, dreadnoughts, aerial combat and even more attitude. Not so strange when one considers that really Blizzard took its visual cues from Games Workshop in the first place, but likely this will play quite differently than WoW. (Of course, with no release date set, at this point we can only speculate, at least until GamesCon rolls around.)

No this awesome looking new time-sucker is coming at you from Games Workshop, THQ (the people behind Red Faction) and Vigil Games (Darksiders). Given the success THQ has seen with its previous tabletop migrations WH40K: Dawn of War and the sequel Dawn of War II, this promises to be at least as good if not better.

The trailer features several different races including Orks, Chaos, Imperium of Man and several “Chapters” like Space Marines, Imperial Guard for the Imperium, and Chaos Space Marines and Cultists for Chaos. Early responses to the trailer belie fan hunger for more shots of tyranids and Eldars!

“On the very edge of the galaxy lies the Sargos Sector. For centuries it was rendered uninhabitable and isolated by volatile Warp Storms. Even now, deep within the sector the very fabric of reality is unraveling. Only the ancient Sentinel Devices hold the Warp at bay.

But the ravages of time and meddling of humanity have weakened the Sentinel Devices-and now, the battle for these lost worlds is at hand. Drawn to the conflict, the great races of the galaxy descend upon the Sargos Sector, seeking to preserve reality-or to tear it asunder.

Side with the forces of Order, or the vile hosts of Destruction, in a war that will unlock ancient secrets, reveal dark purposes, and determine the fate of the Sargos Sector. For in this dark millennium, there is no peace amongst the stars, only an eternity of carnage and slaughter.”

It looks monstrously badass. Damnit damnit damnit and I had just put my life back together after getting out of WoW rehab. 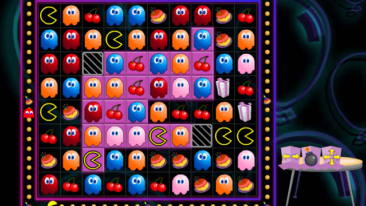