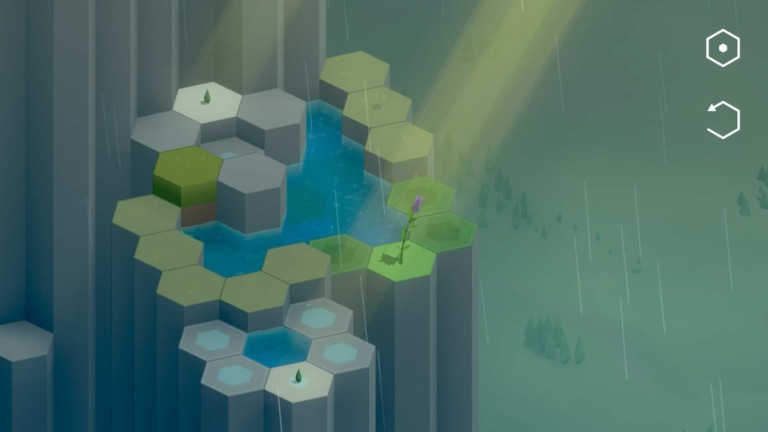 Eric Billingsley is perhaps best known as the lead programmer for Cuphead. It’s hard to imagine a game less like that one than Spring Falls, the new offering from his own one-person studio, SPARSE//GameDev. 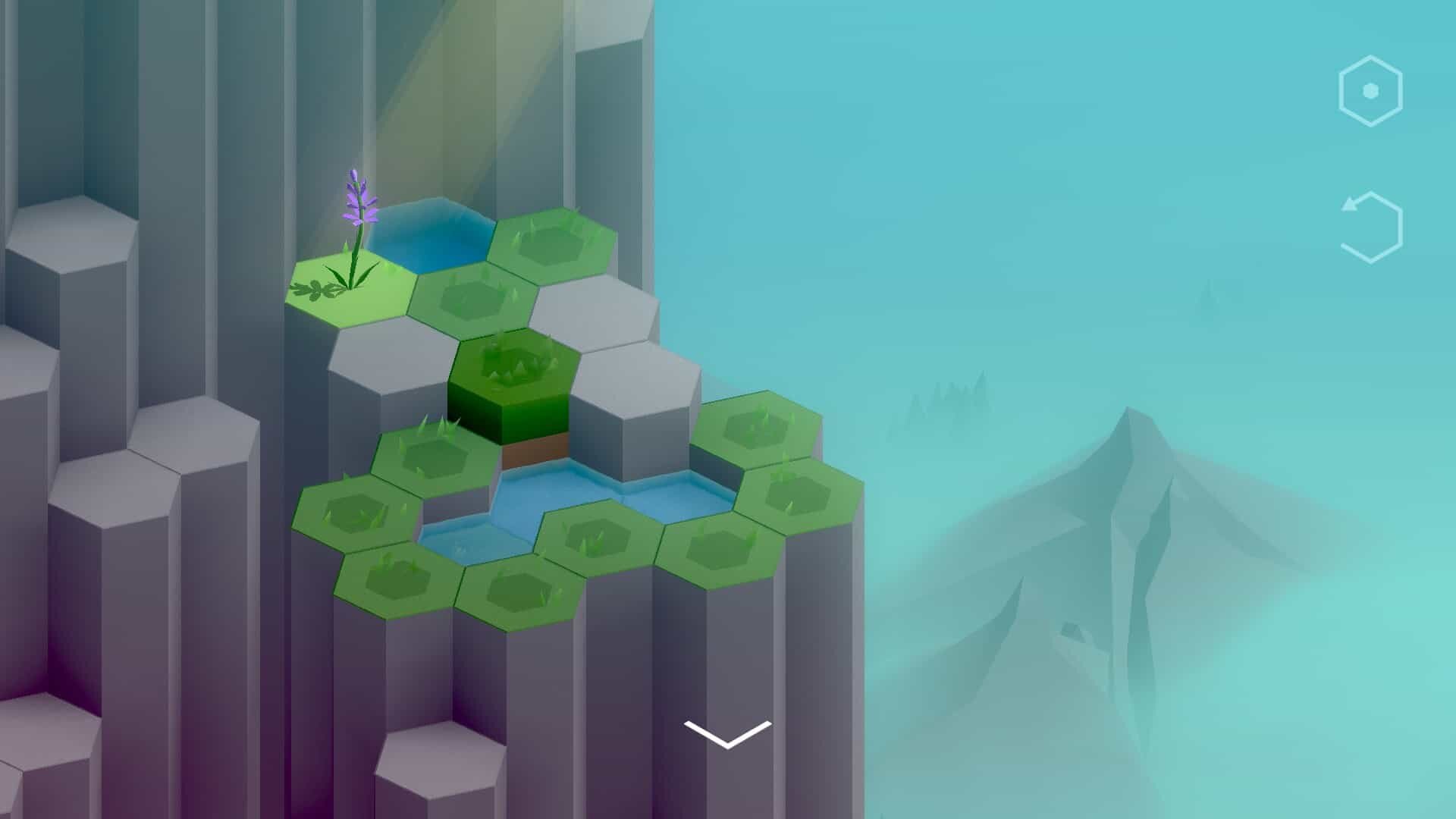 Eternal Springtime of the Spotless Mind

It’s also hard to imagine a more quintessential example of the “relaxing puzzle” genre. Available for iOS and Steam – but inexplicably not for Android as of now – Spring Falls is the kind of mellow puzzle game that’s perfect for mobile gaming.

Whether you’re on the move or relaxing on the couch while your partner watches television in the background, this is an ideal diversion: engaging enough to make you concentrate, yet presented in such a soothing way that even stalling out on a particularly difficult puzzle – and most of them aren’t overly difficult – is soothing rather than frustrating. 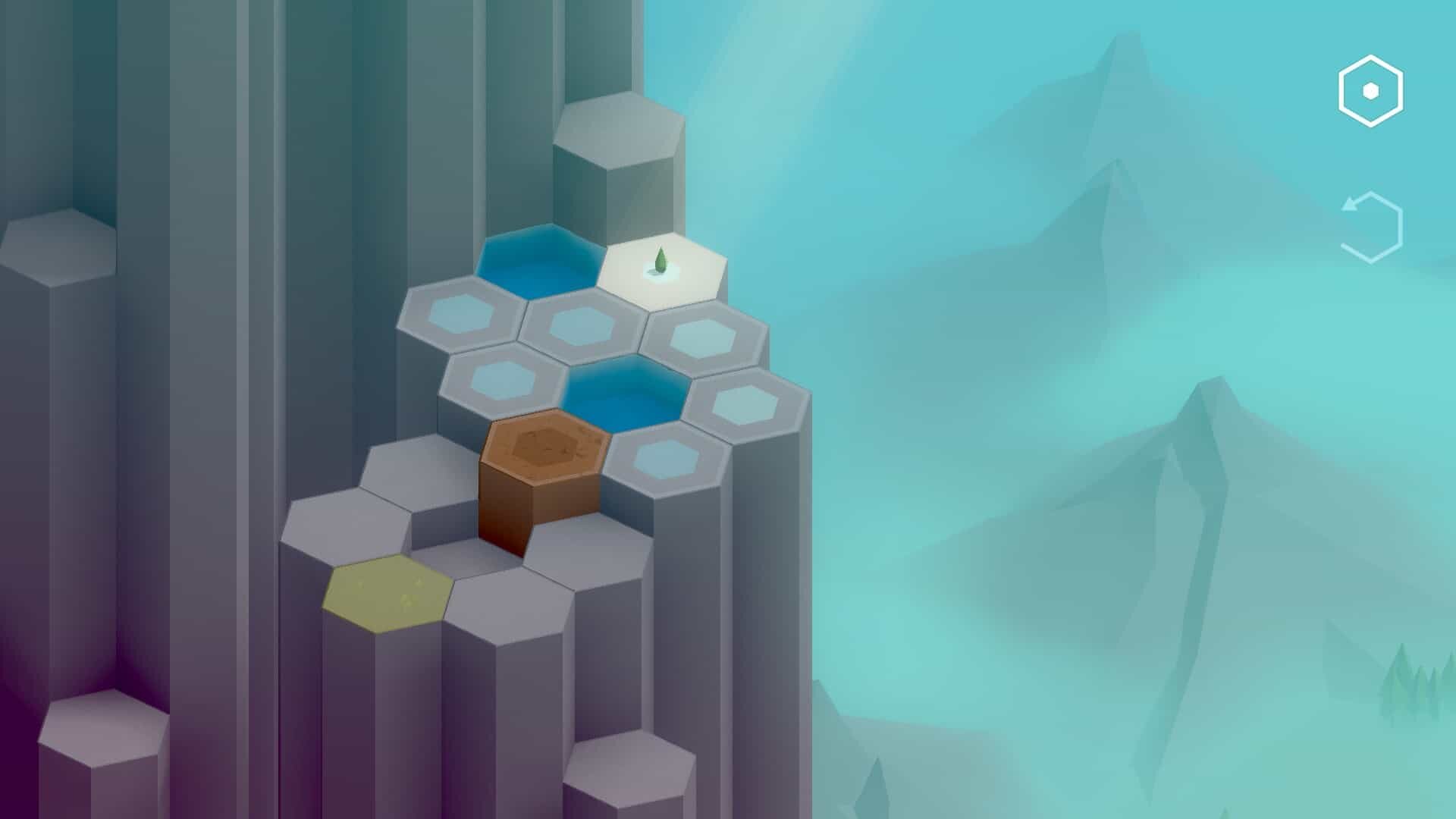 The concept is simple: a series of cliff-side hexagons arranged in steppes, some pools of water and a flower seedling, waiting to bud and bloom.

Each hex touched by water grows green and verdant.

By lowering hexes with a mouse click and drag – or a finger-swipe, if you’re playing it on mobile as you should be – you can guide the water, which flows ever-downward in keeping with the law of gravity.

Your goal: simply move the water and turn the hexes green until they reach the flower, bringing it into bloom.

Additional factors like water level and special hexes, like the brown soil hexes that sprout upward when touched by water, add variety to the puzzle mechanics without making them overly complex.

The real star is the atmosphere, though: the muted color palette contrasting with the occasional bursts of brightness as flowers bloom, the seasonal indications of lonely wind or gentle rain, the mellow score by folk guitarist Derek Harrison.

It’s pretty enough that despite the extremely similar design from level to level, I still ended up taking screenshots and video clips of each of them as I moved through the game, no small feat for a game simple enough that had Billingsley decided to go in a different direction, he could have represented every mechanic with simple colorless hexagons or even ASCII character abstraction.

Joining the fine tradition of engaging but relaxing puzzle games like Aurorabound and even Minesweeper, Spring Falls leaves me with only a single complaint: the lack of an Android version means I can’t play it on my tablet in bed.

Spring Falls is available via the Apple App Store and Steam. 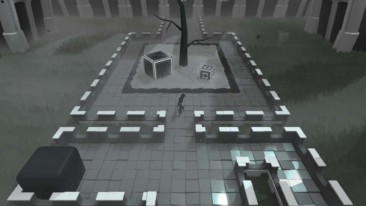 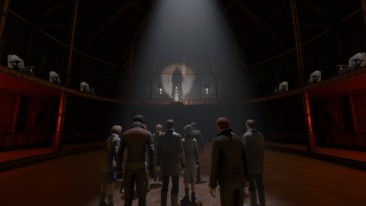 Pathologic 2 Review – Bring Back the Plague