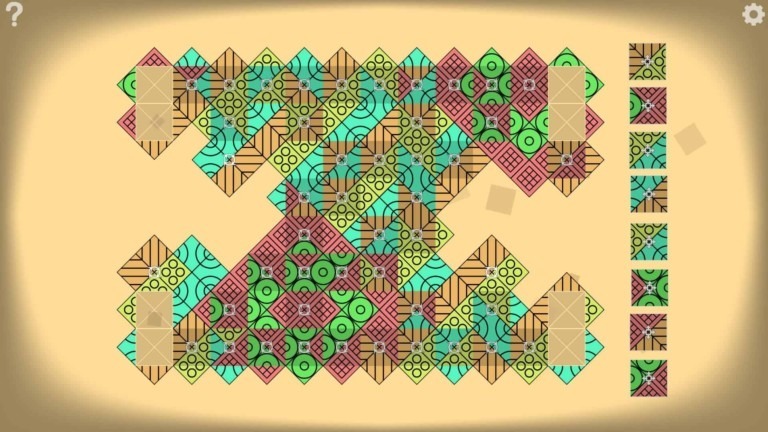 AuroraBound Deluxe from Final Game Studio didn’t take long to win over my heart. Claiming the title of my favorite puzzle game of 2017, AuroraBound is deceptively easy until it has you wracking your brain over the hundreds of possible outcomes to each puzzle.

The best puzzle games are simple. Board games such as Reversi and Checkers have been played for generations because of their simplicity. A game that is simple to learn but difficult to master will always have some draw and appeal to a wide audience varying in age.

With the popularity of video games rising over the past few decades, puzzle games like Tetris or any of the myriad match-three games like Bejeweled or Candy Crush Saga have worked their way into the spotlight. Puzzle fans of all ages can jump into these games casually to get the old gears in their brains grinding again. 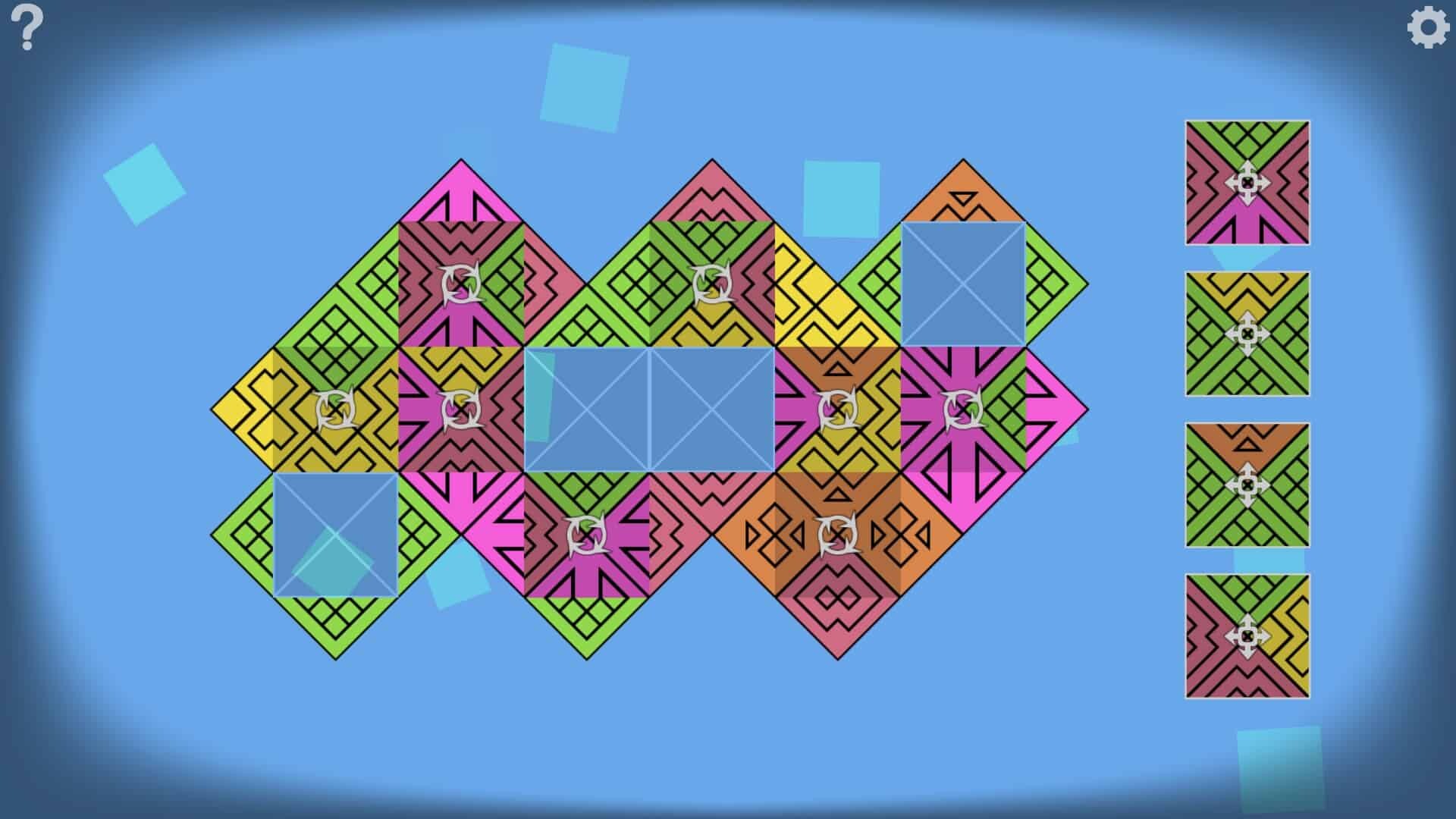 AuroraBound is no exception. It’s incredibly simple, but once the difficulty amps up, it’s equally satisfying. The object of the game is to complete a pattern using squares with varied graphics. Color is often paired with design, making the task a little easier. Some squares or pieces of them remain stagnant in the earlier stages to guide the player as to puzzle piece location in the grander scheme of things.

There are two types of square tiles: ones that can be rotated but cannot be moved, and ones that can be moved but not rotated. The tiles need to be either rotated or placed in the right location to finish a pattern. Each pattern is different, and the answer isn’t always as simple as it first appears. 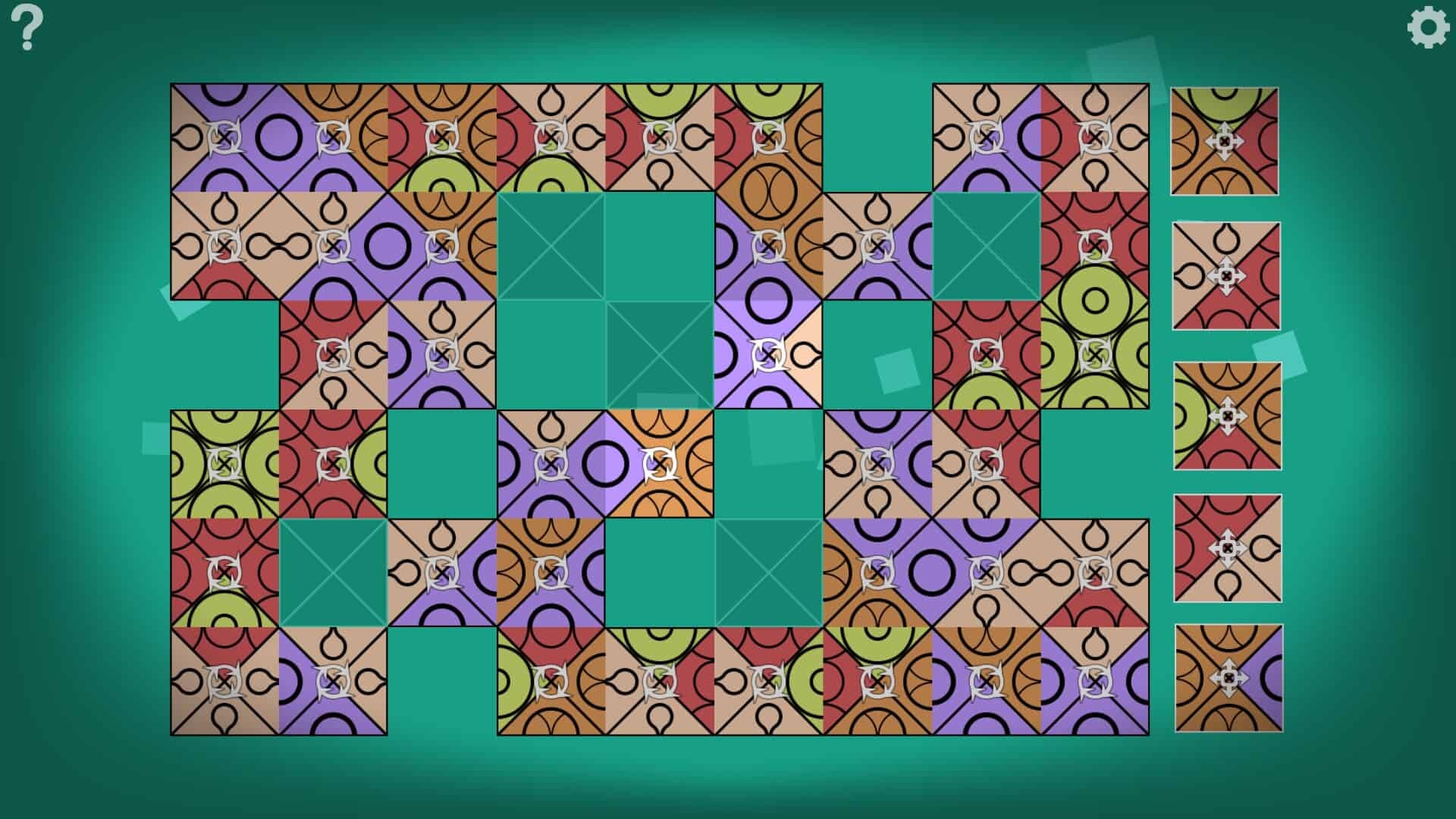 AuroraBound is structured in chunks. Divided into “worlds,” Aurorabound has 30 worlds in which several puzzles account for each tile. Once all of the tiles are unlocked, the tiles themselves inside that world become the puzzle to unlock the next world.

Hints are also available but aren’t as helpful as one would hope. If the player is stuck on a certain arrangement of tiles, the hint might only provide the solution to a different section of the puzzle instead of the section desired. Ideally, hints should be avoided; I didn’t need to use any until several hours in.

AuroraBound was initially released as a mobile game with the low, low price of free. A pay structure was instituted where hints could be purchased with real-world money, which upset quite a few players. Regardless, it’s one of the rare free mobile titles that isn’t completely clogged with ads. 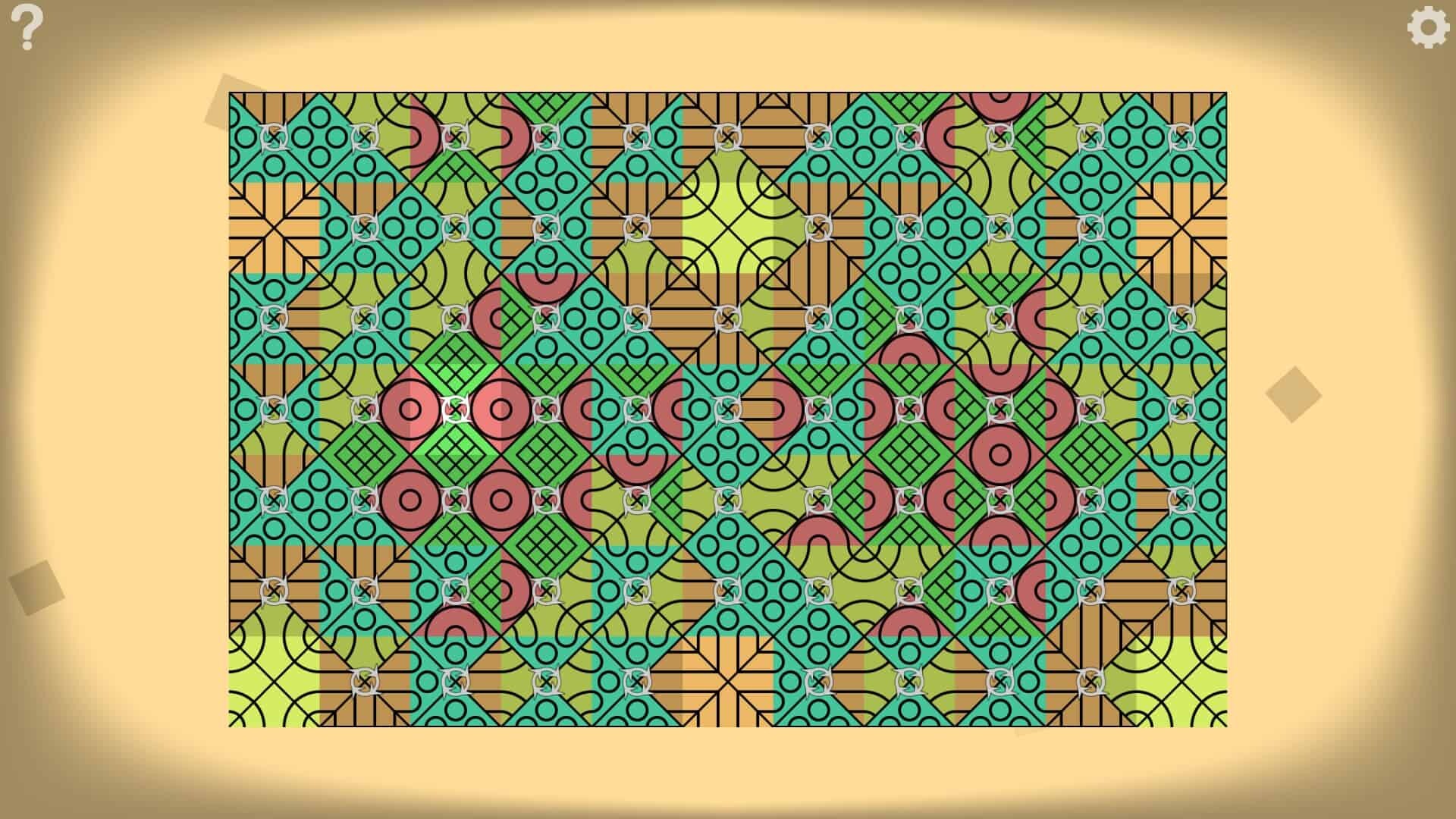 As accessible as it is enjoyable, AuroraBound provides a wonderful challenge about an hour or so in and onward from there. For the serious puzzle fan, it’s absolutely worth the price tag for the deluxe edition. Any casual puzzle gamer is sure to enjoy the mobile version. Absolutely recommended for those with a graphic design background.

AuroraBound Deluxe is available via Steam.

Watch the official trailer for AuroraBound Deluxe below: 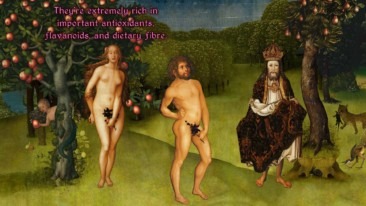 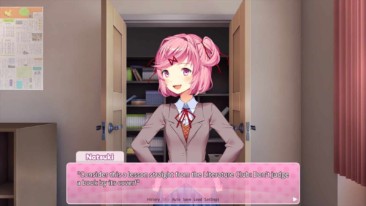