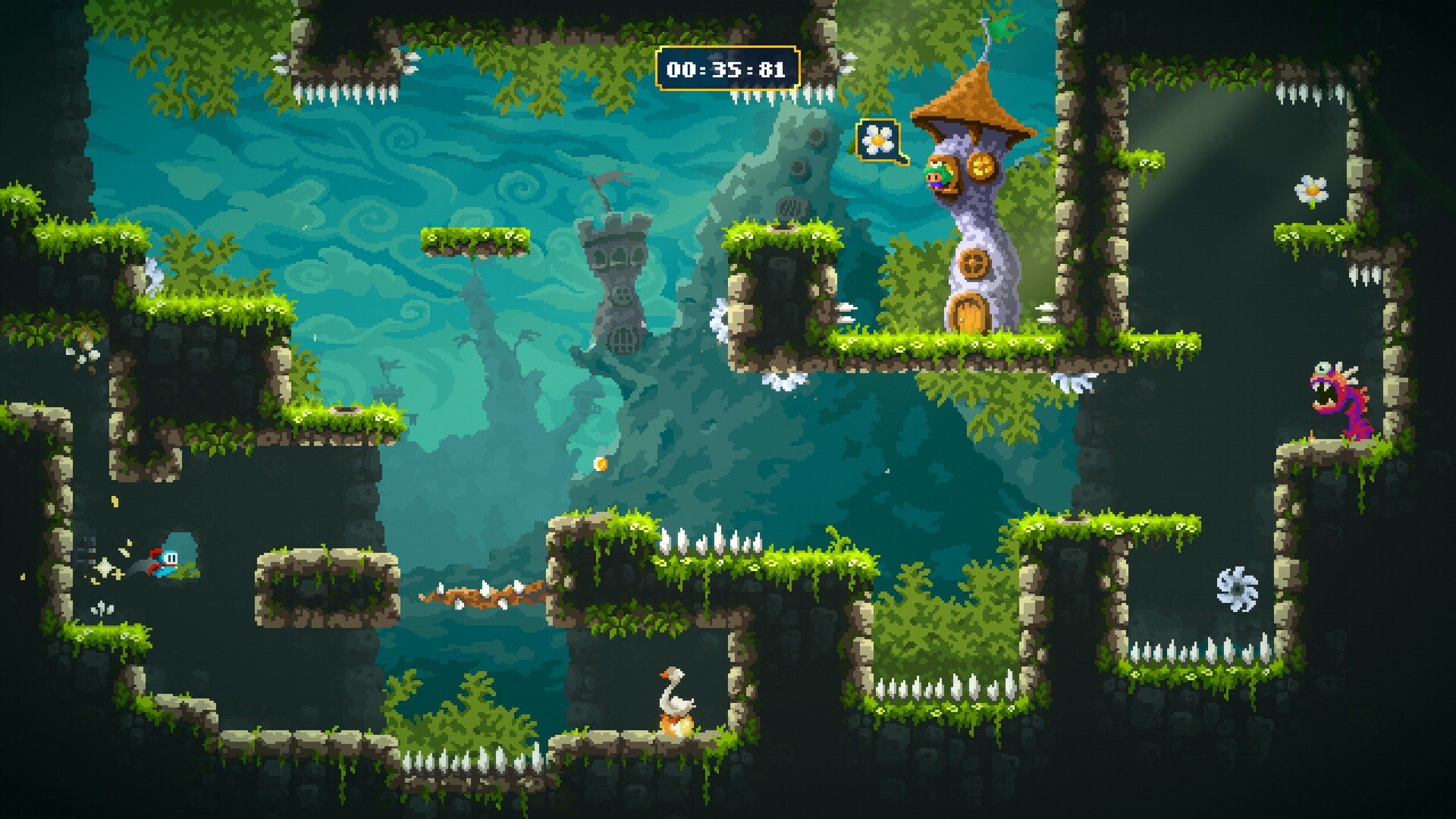 For a game that helped spearhead the modern indie game movement, it’s surprising that Super Meat Boy hasn’t had more imitators. Maybe it’s because it really nailed that precision platformer gameplay the first time around, but aside from Celeste, the genre’s remained fairly quiet.

Sir Lovelot is the latest game to take a shot at that crown. The question is, does it succeed?

Sir Lovelot’s premise is simple as they come. As the titular knight, you speed through levels while shooting enemies and dodging traps, all in order to bring a gift to the local princess trapped in a tower. Of course, each new level means it’s onto a new princess. It’s a cheeky subversion of the damsel in distress trope that may not be for everyone, but it’s handled in such a tongue-in-cheek way that I found it charming.

Let’s get the obvious out of the way: Sir Lovelot is a gorgeous-looking game. Its lush pixel art and fluid animations are genuinely impressive, and if this review were purely about the graphics this would be an easy Game of the Year. It also features some catchy music from noted indie composer Alexander Falinski, making the whole game a real treat in terms of production values.

Of course, the key to a good precision platformer is in its gameplay, and it’s here that Sir Lovelot’s influences really stick out. Much like the aforementioned Super Meat Boy, touching anything hostile to you is an instant death, but you respawn so quickly that it never feels arduous.

Unlike that game, however, you do have a means of fighting back against enemies in the form of a Mega Man-style projectile, which allows you to thin the herd a bit before braving a gauntlet of traps. Each level also has several secrets to find, which contribute to a completion percentage also affected by how (in)frequently you die.

These elements all work well in combination and do make Sir Lovelot’s levels fun, bite-sized experiences that are great for killing a few minutes at a time. Unfortunately, this also leads to the main complaint I have about the game, which is that it’s ultimately very short on content.

While the levels do get longer and contain more secrets as you work your way through the 40 available, the only real incentive you have to explore them completely is completion and beating your best time. There’s very little to unlock for doing well, and it left me wishing the game had spent some more time in the oven.

Sir Lovelot also has a few small but no less annoying omissions, such as not featuring any kind of real tutorial for its mechanics, or not being able to see how many secrets are in a level until you’ve already beaten it. These aren’t the most egregious issues, but with how simple the game is, they stick out like a sore thumb.

At the end of the day, if your favorite thing in video games is trying to top your high scores and best times, this is a must-buy. For everyone else though, it’s a game with lots of charm that could use a bit more substance.

Watch the official trailer for Sir Lovelot below: 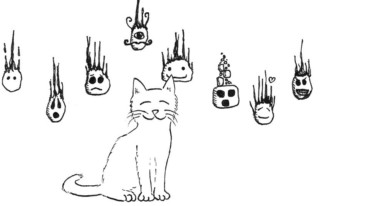 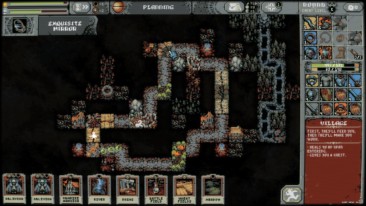