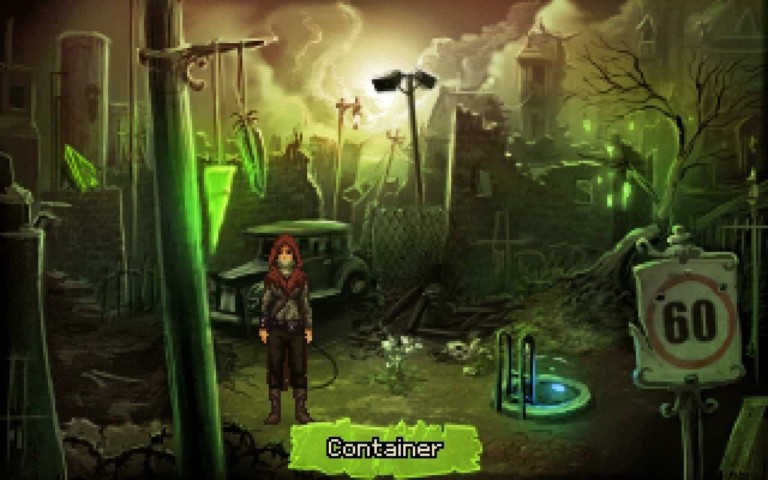 Shardlight is the long-awaited new game from Wadjet Eye, and once again the venerable indie adventure studio has hit it out of the park with a well-realized story set in a futuristic dystopia. Between well-crafted puzzles, solid voice acting and a surprisingly nuanced setting, it’s bound to please fans of previous Wadjet Eye-published offerings like Gemini Rue and Technobabylon. 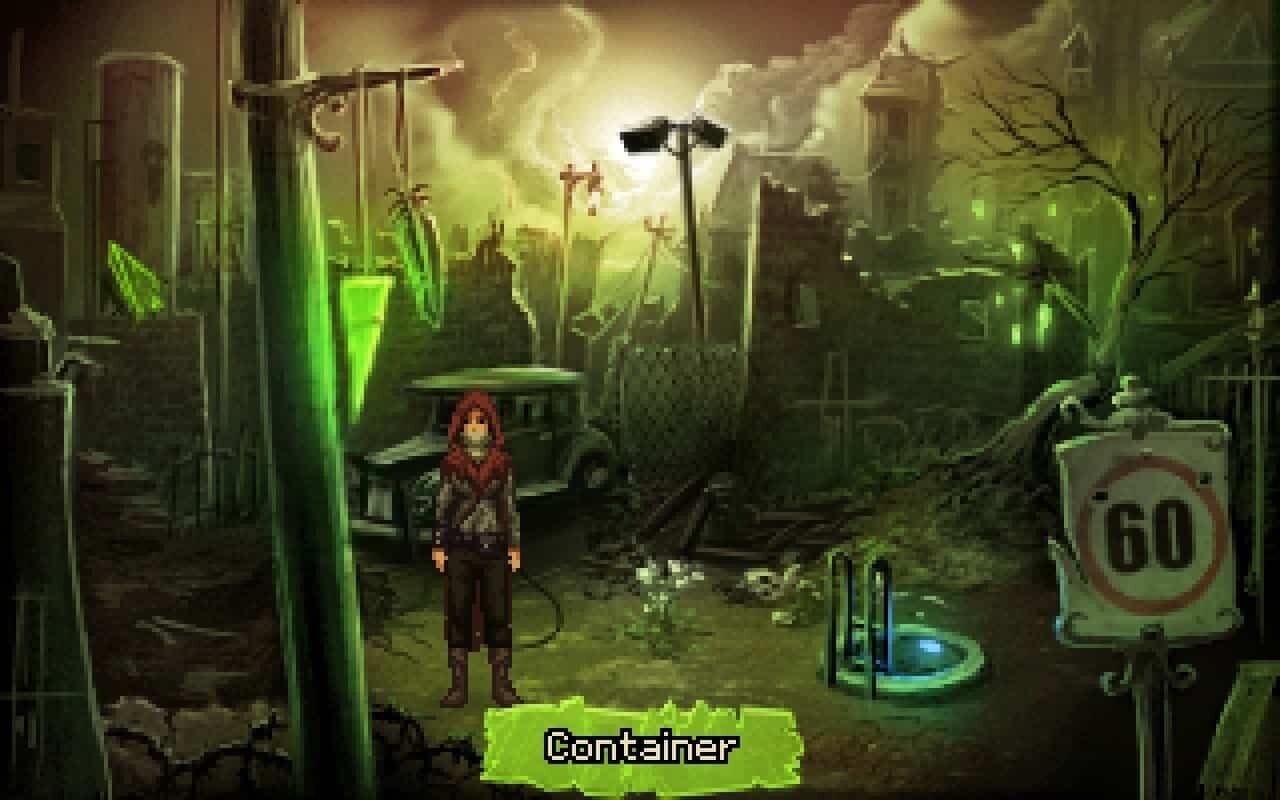 Wadjet Eye does one thing very well: point-and-click adventure games. Along with some recent high profile sequels and reissues of classic series (Tex Murphy and Grim Fandango, for example), the genre is undergoing something of a renaissance. Shardlight very much fits that classic mold.

It also does it extraordinarily well. Its puzzles make sense and are a nice mixture of inventory interactions and more purely intellectual offerings, like deciphering code. Although there are a few interactions that require a lot of trial and error, I didn’t encounter any puzzles that made me swear at the screen for being nonsensical. With careful attention paid to inventory, the objects around you and – most importantly – every conversation, the puzzles are manageable, even without extensive note-taking. 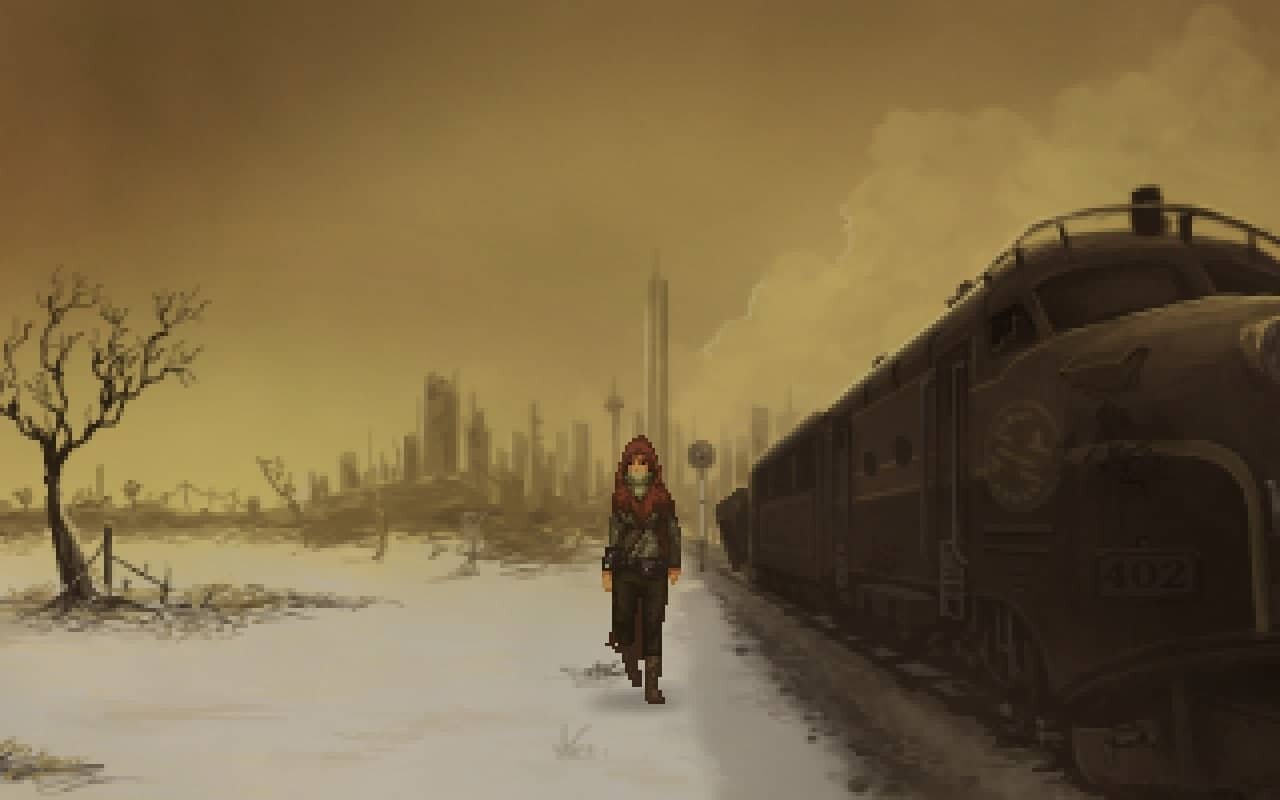 Where it stands out most is its setting and its storytelling. Beginning in media res with main character Amy Wellard venturing underground to repair a broken reactor, Shardlight unveils its setting slowly. The world, it seems, is a post-apocalyptic wasteland where people struggle to survive. In addition to hunger and poverty, they’re stalked also by a plague called Green Lung.

It’s Not Easy Being Green

As the story progresses, however, the setting unveils itself in surprising ways. Yes, there’s a post-World War III apocalypse out there, but it affects some people – like Amy and her friends – a lot worse than others. There’s also the Aristocracy: a fascist government that protects the upper class, and more importantly controls access to the vaccine that can stave off Green Lung.

The poor are dependent on the Aristocracy for food and performing dangerous menial jobs – like Amy’s own reactor repair mission – for a lottery ticket offering just the chance for a month’s vaccine dose. 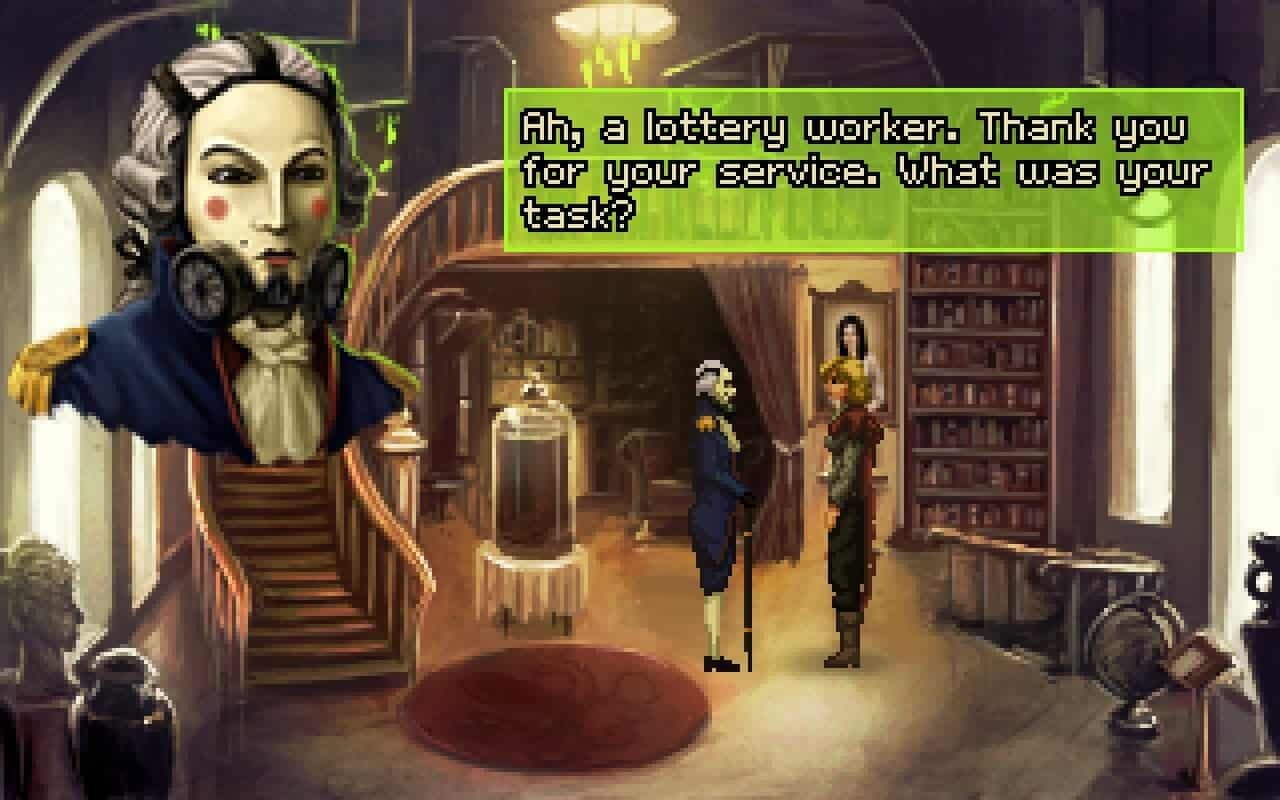 Despite the deliberately low resolution graphics, the game does an excellent job contrasting the two worlds. The markets and homes of the poor are dusty, parched and brown, lit by the sickly green of the uranium glass shards that give the game its name. The Aristocracy’s neighborhoods, on the other hand, are well-mannered colonial mansions with electric chandeliers and manicured topiary.

Furthering the colonial imagery, the Aristocracy’s guards look like Revolutionary War soldiers down to the tricorner hats, and the government officials themselves wear powdered wigs. It’s hard not to read this as a commentary on the rise of right wing populist movements in the present day, but even if not, it makes for effective visual storytelling. 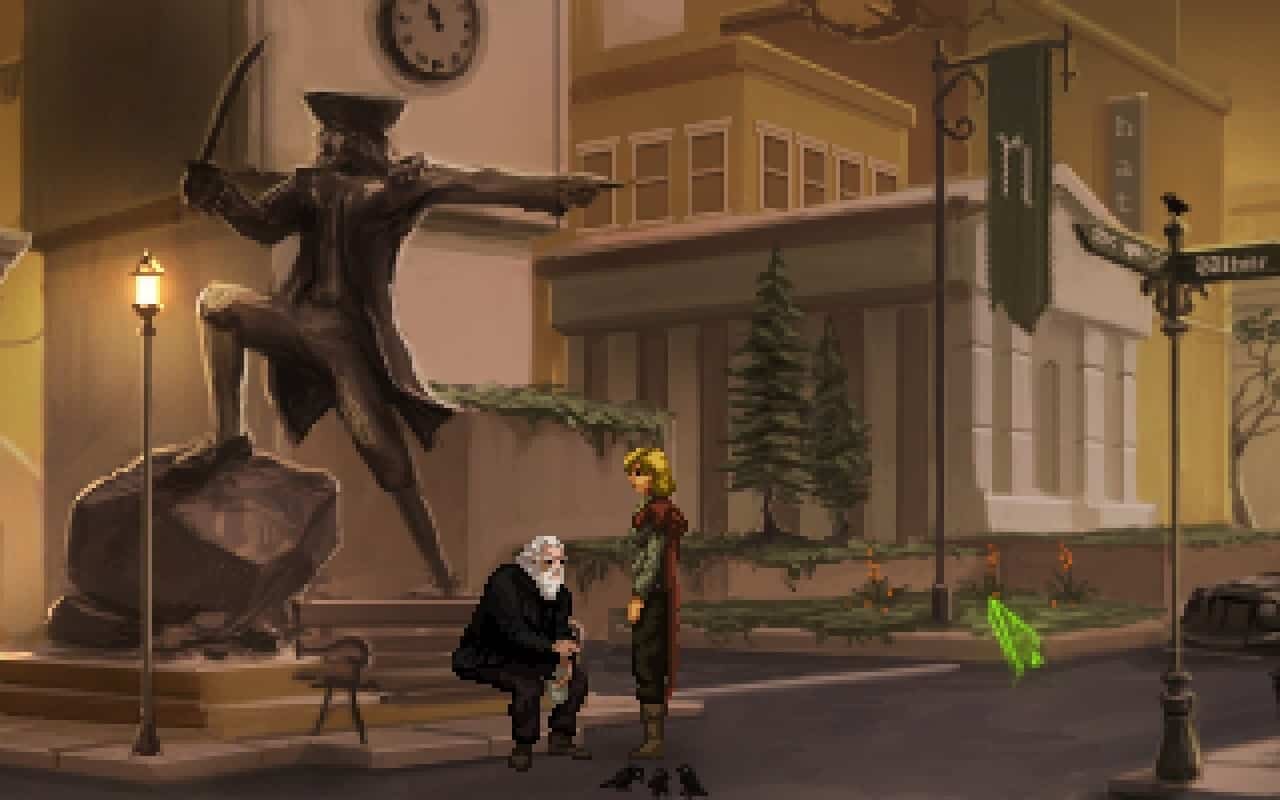 Shardlight might not be the perfect point-and-click adventure – Technobabylon was a little more innovative and had slightly better written dialogue – but it’s certainly close. Between its tightly crafted puzzles and unique but chillingly plausible view of a post-apocalyptic dystopia, it’s another solid offering from Wadjet Eye. A must-play for the adventure game traditionalist.

Shardlight is available via Steam.

Watch the trailer for Shardlight below: 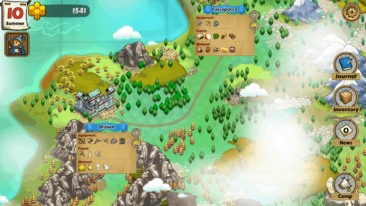 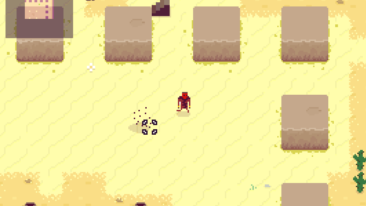 Review: Vampire of the Sands – A Tough Desert Rogue-like