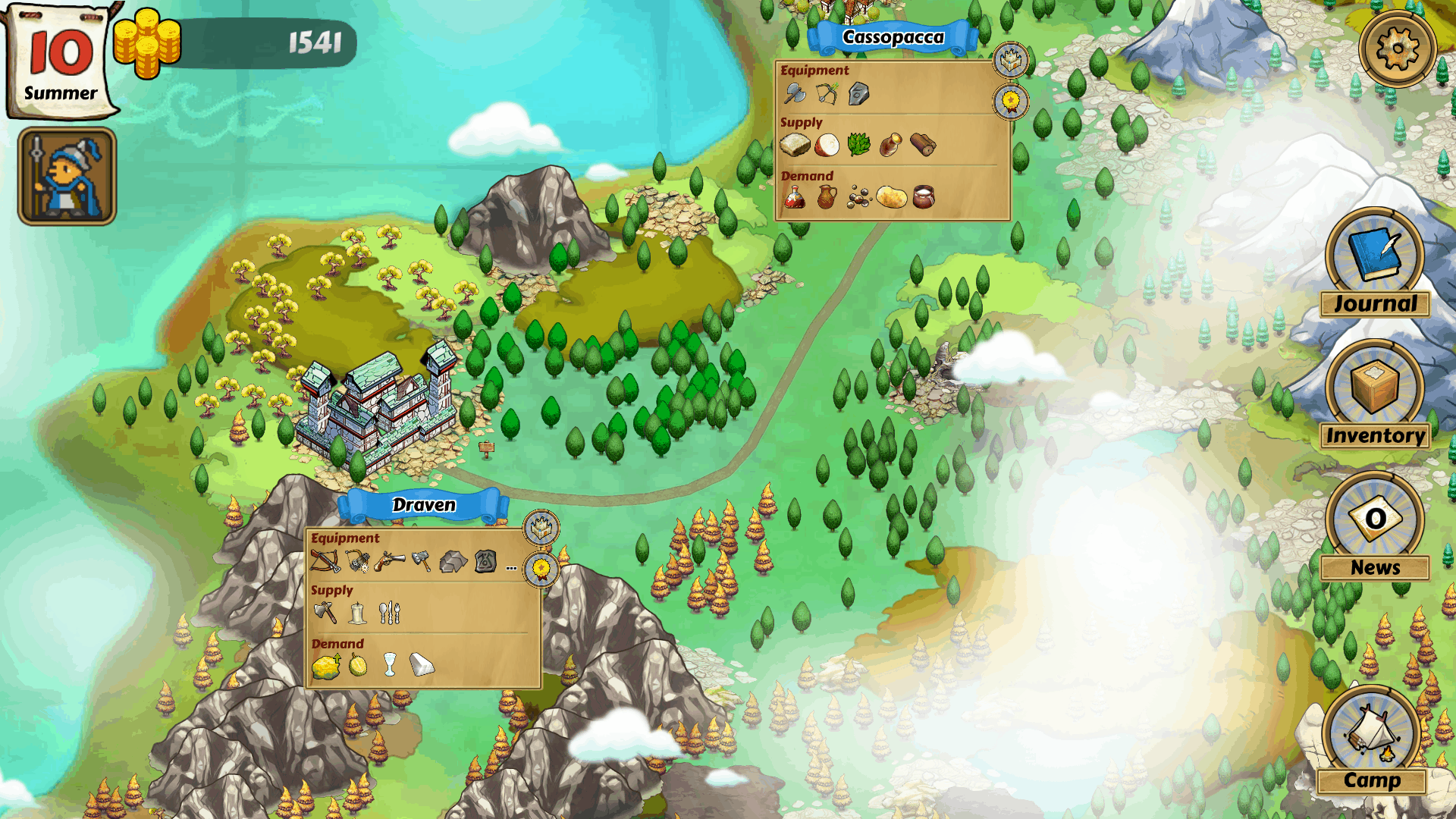 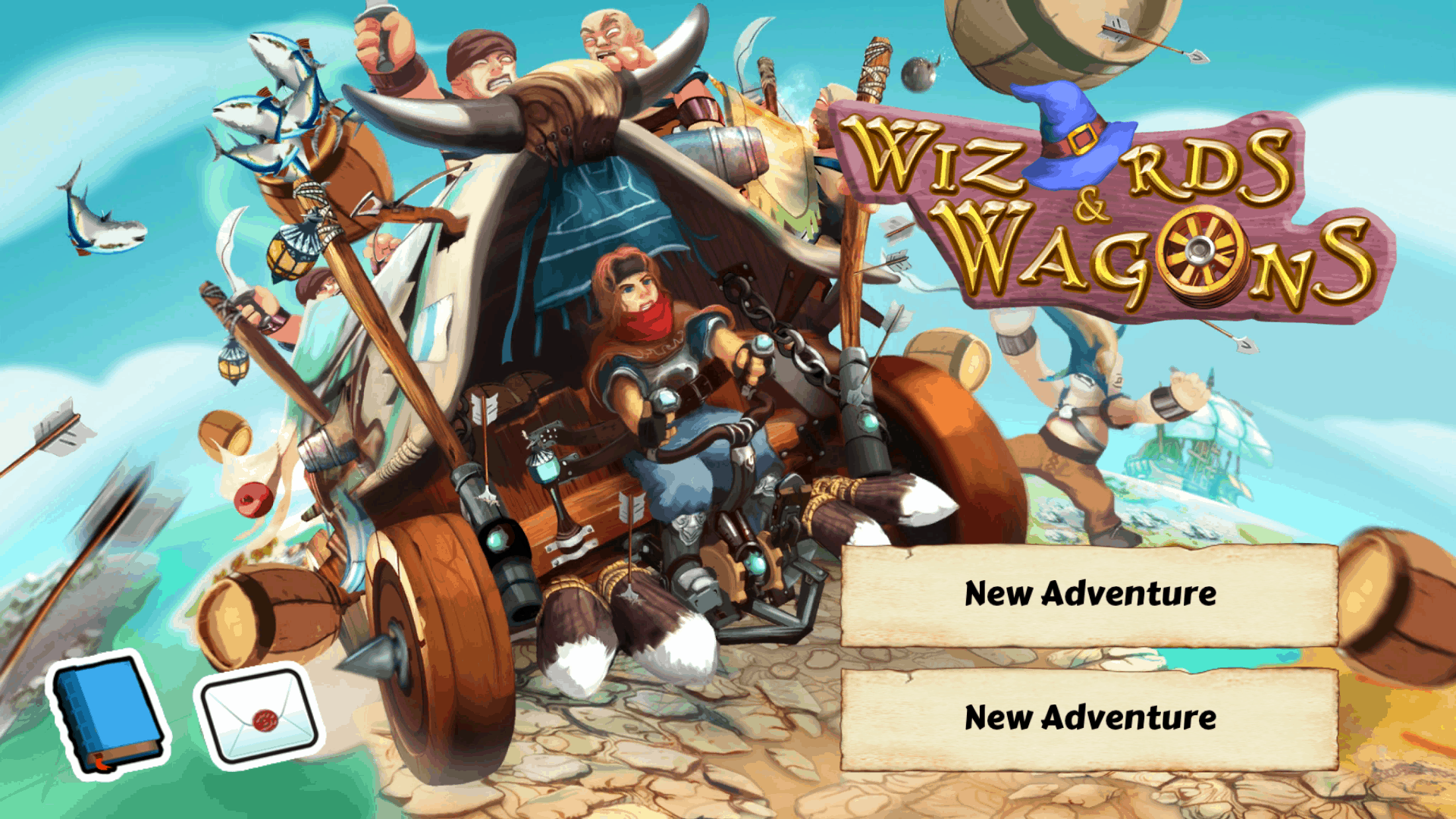 Wizards and Wagons – What We Think:

Wizards and Wagons is mobile game developer Touch Dimensions‘ first foray into the simulation genre. Known for their real-time strategy titles, this change seems to be well-received by players thus far.

Set in a fantasy world filled with peaceful villages and ruthless bandits, Wizards and Wagons is a mobile title revolving around a hero who is out of work after saving the world. The goal in the game is to travel between towns trading goods, buying low and selling high to eventually fill the coffers enough to re-purchase the home he was evicted from. 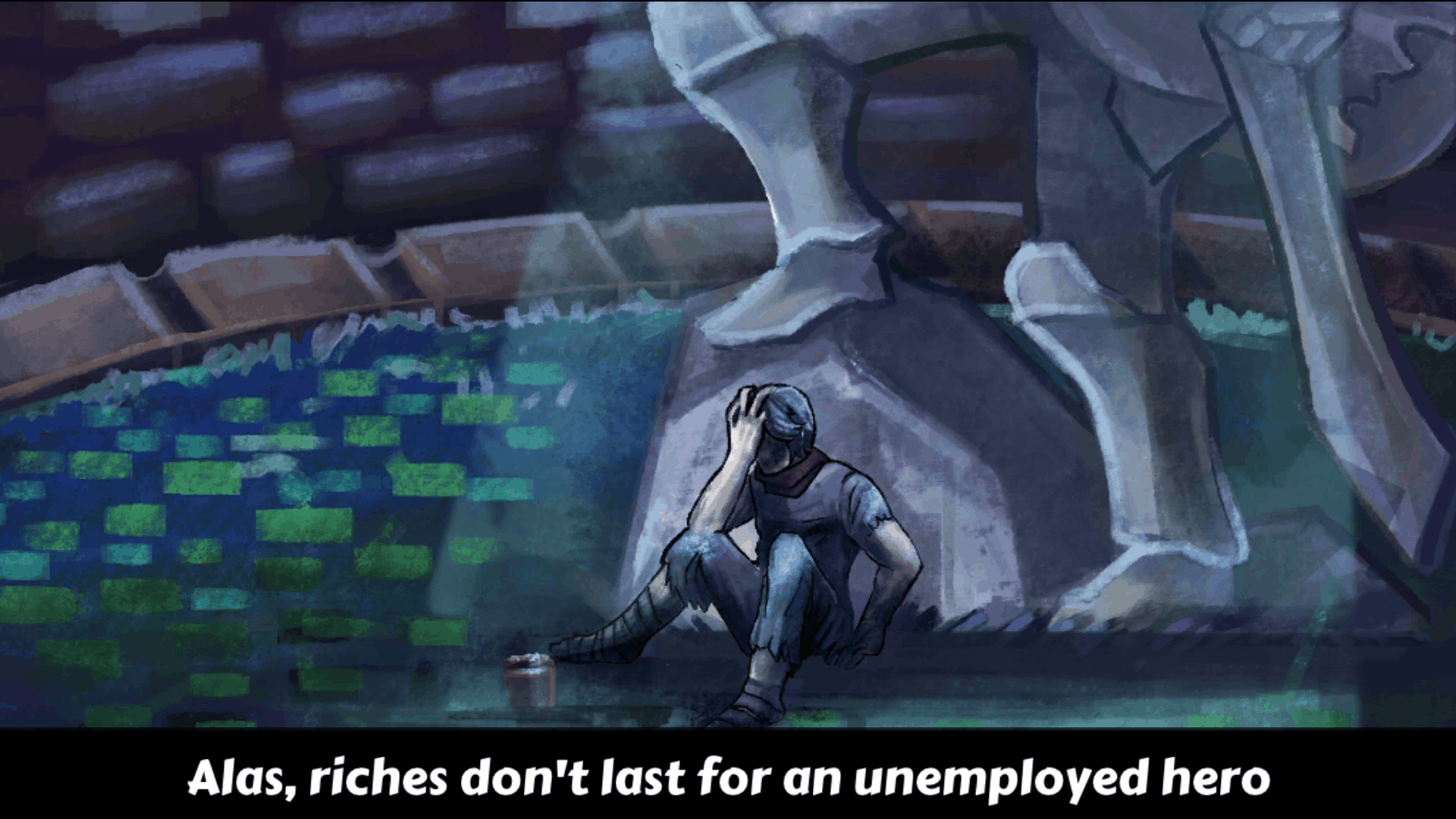 Get Your Hands Off My Mythril!

In a classic supply and demand model, your world map will display each town’s supply of goods and what they will pay handsomely for in return. To turn the most profit, the idea is to purchase items from one town that are high in demand in another and sell for a considerable mark-up. Each town is comprised of a marketplace for trading, blacksmith for weapon purchases and wagon repairs, and guilds for completing bounties or taking on assignments to deliver items to guilds in other towns.

Travelling between towns on the main continent can take anywhere between two to four days of in-game time, which equates to roughly thirty seconds of tapping on enemies that approach the wagon. Their goal is to attack your wagon and steal your goods, resulting in a loss of profit. Fear not, for equipping weapons such as bows or swords have unlimited use, or you can purchase magic that gives you a limited amount of area-wide attacks. 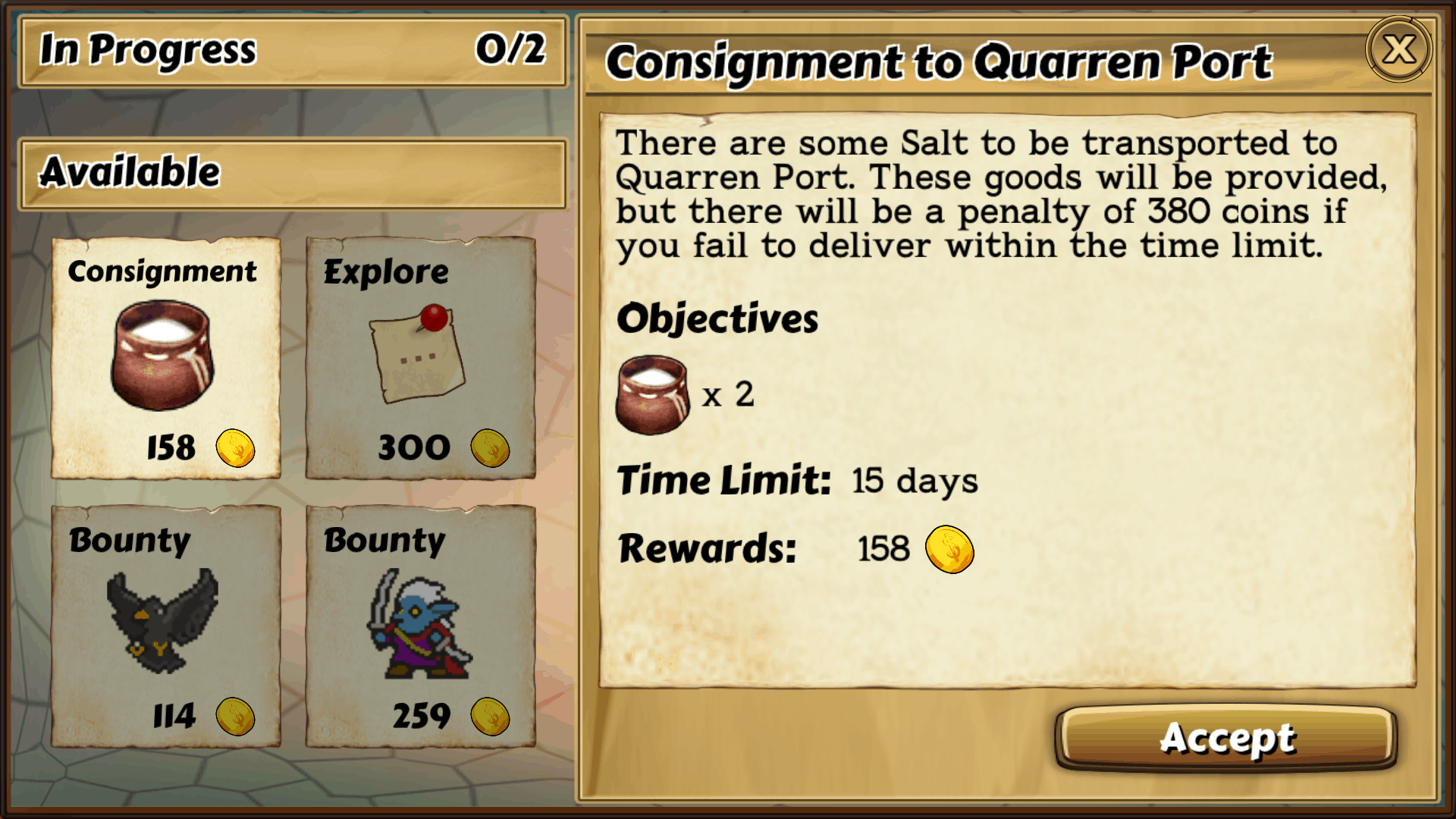 Buy it, Stack it, Sell it

After a full game year, a ledger is displayed showing your expenses and money earned followed by a ranking system in which in-game traders’ ranks and profits are able to be viewed. Early on, this seems like a frustrating feature as it takes a long while, to turn a substantial profit, but eventually as the years go by and you climb the ranks, I found this a fun feature to track progression.

Wizards and Wagons’ inventory system has a bit of a Tetris look to it; your wagon is divided into squares that work as slots, and each item is a certain shape and takes up a certain amount of slots. This gives you limitations as to which items and how many you can carry until you upgrade your wagon at the blacksmith. Other limitations to this formula are in blue and green equipment slots, where you store your weapons and defense boost items. 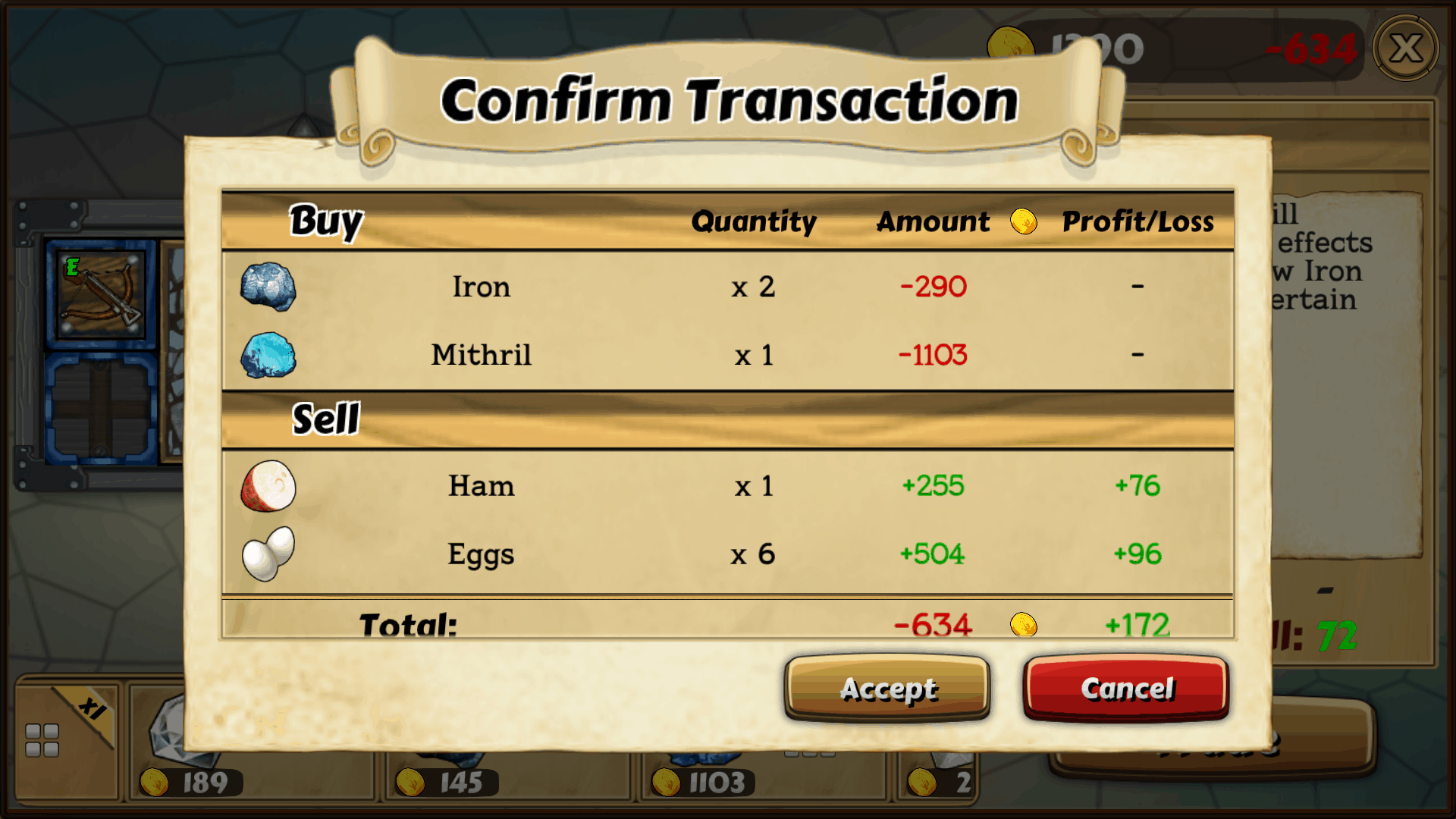 Keeping Your Interest with Compounding Interest

Mobile gaming has hit the world by storm over the past decade; with worldwide smartphone ownership closing in on two billion people and projected to hit over six billion by the year 2020, games on phones are becoming more accessible to everyone. A new demographic of casual gamers are the prime target of these mobile game companies, leading to “freemium” games generating more revenue than anyone ever thought possible. Obviously, mobile developers need to spend a lot of time on their business strategy if they hope to see a chunk of this $38-billion dollar market.

To touch on what I liked very much about this game, with no “Pay to Win” strategy, there are no in-app purchases, and paying for the game gets you exactly that: the full game. I also appreciated that whenever I opened another app on my phone and went back to playing Wizards and Wagons, the app remained open in the background and didn’t force me to restart from the main title screen. This makes an enormous difference when you’re playing a game on a platform used for other practical applications throughout the day.

Aside from things I enjoyed about this title, I also found it to be a little tedious. Sure, economic domination can be fun. Money management simulators have some real-world applications and lessons to teach, but I found the constant travelling and battle system to be too repetitive. Unfortunately, later on in the game, it’s necessary to travel several towns over to complete certain assignments. At that point, the items that were previously in demand can change, resulting in less profit than was anticipated.

Wizards and Wagons is still a fun game to play on the move, with a slight learning curve. According to most players, it’s common to restart a couple times to get a feel for the structure of the game. Regardless, the gameplay is rewarding and it’s nice to play a game on my phone that doesn’t require me to match three.

Wizards and Wagons is available via the iTunes App Store and the Google Play Store.

Watch the trailer for Wizards and Wagons below: 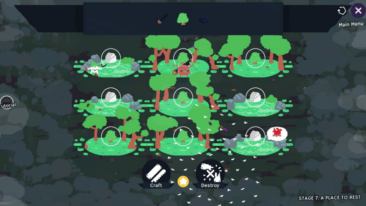 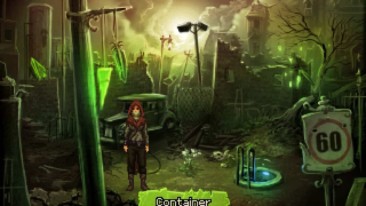