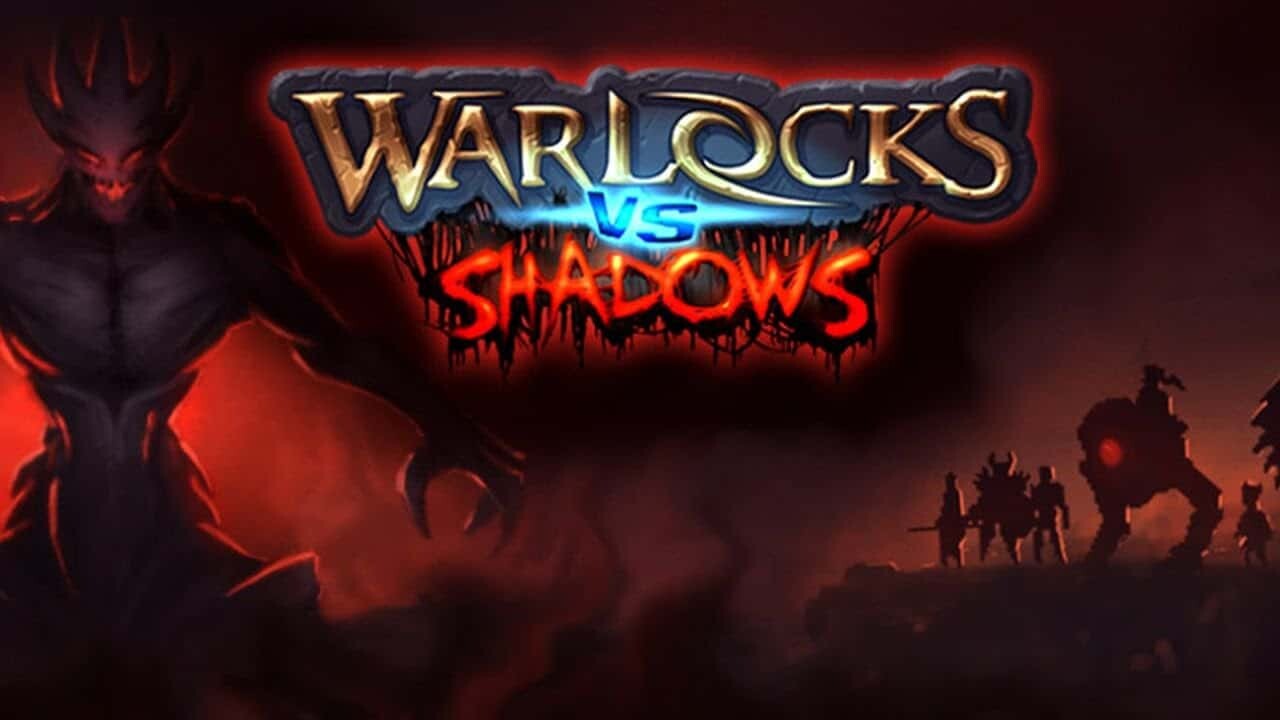 Warlocks vs Shadows – What We Think:

Warlocks vs Shadows is an action RPG brawler that looks both to classic brawlers and to the MOBA genre for inspiration. It’s a mix-up that might seem weird at first glance but actually works very well.

From the arcade-like start screen to the menu controls (you play with only your keyboard) this is a retro game on more than one level. Talking about controls brings us to the first bit where the MOBA influences are shown: you have four skills per character, all bound to the Z, X, C and V keys, and like an MOBA, you choose which one to put a point into when leveling up.

Exclusively For The Horde

While the controls and inventory system look and act in some ways like the MOBA genre, the gameplay itself is of the classic 2D brawler kind, only with a horde-like mode throughout. Even if there are boss battles in Warlocks vs Shadows (which are fun and without a doubt the best part of the game), you mainly play through level after level of pure horde mode with a story that doesn’t add much. I would have loved to have seen the gameplay evolve better and offer a more varied campaign to play through. 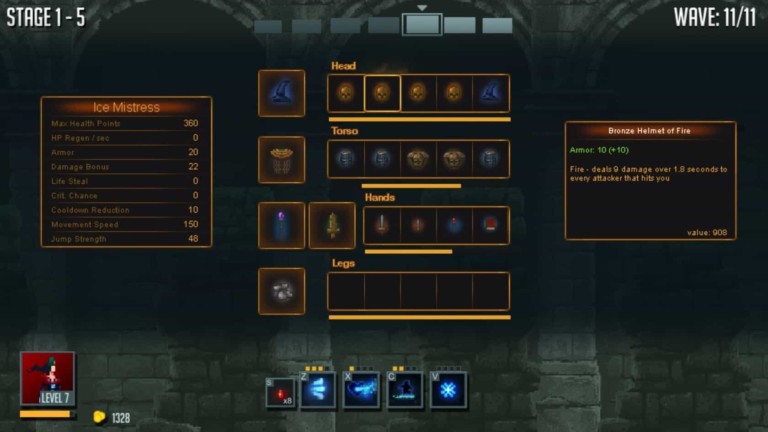 But this is not a game you play for the story or the variation; it is a game you cannot stop playing because you want to level all characters, equip them with the best stuff and–most importantly–unlock all the characters to play with. There is really only one way you should do this: the cooperative mode, which is frenetic, a lot harder and way more fun.

You can play through all the levels with up to three friends, and jump-spamming while hitting your action keys is a lot more enjoyable in short sessions than the single-player experience, which feels empty and repetitive from the start. 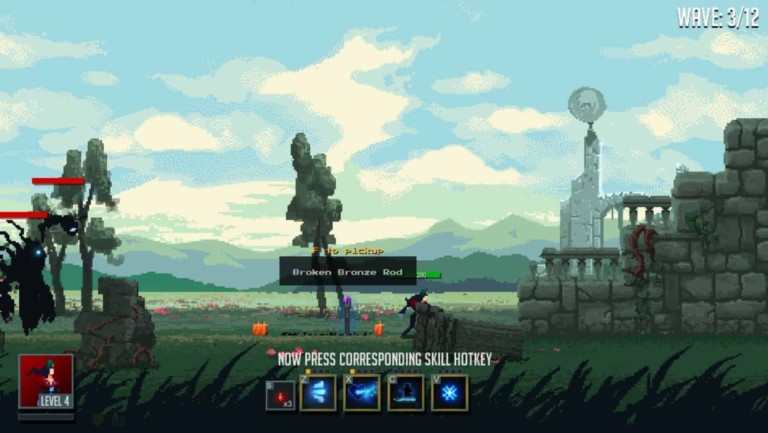 If you are feeling brave and want something more, there is also the versus mode, where you are pitted against other players to see who is the best warlock. While this adds to the game as a whole, I never really got caught up in it, since there are so many games doing this and doing the competitive parts better.

Warlocks vs Shadows plays on everything retro while adding a little touch of something new, i.e. the MOBA controls and upgrade system. It is a great game to play with friends in short bursts; the publisher’s name, One More Level, sums up the feeling of playing in co-op mode. But playing it alone against the computer gets boring after the first levels, and the versus mode feels like an addition plastered on as an afterthought.

Despite its flaws, Warlocks vs Shadows is a fresh retro game, and something you might find enjoyable for a pickup game every now and then.

Get Warlocks vs Shadows on Steam

Watch the trailer for Warlocks vs Shadows below: 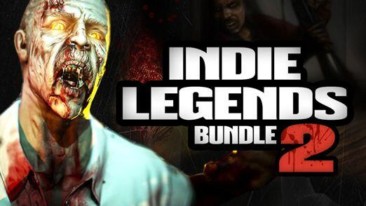 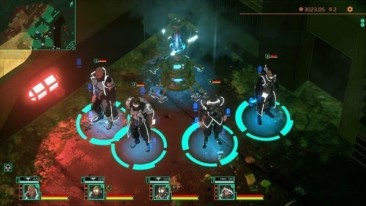