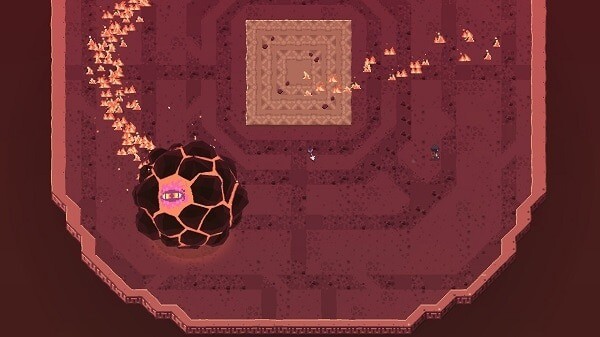 Titan Souls – What We Think:

Titan Souls, the debut game from Acid Nerve, is a top-down action game that strips down almost everything but boss fights. No inventory, no health bars—just dodge and shoot.

And try not to get smashed. Oops. Try harder than that. Oops. You got smashed again. You’re really not going to get anywhere if you keep getting…oops. There you went again. 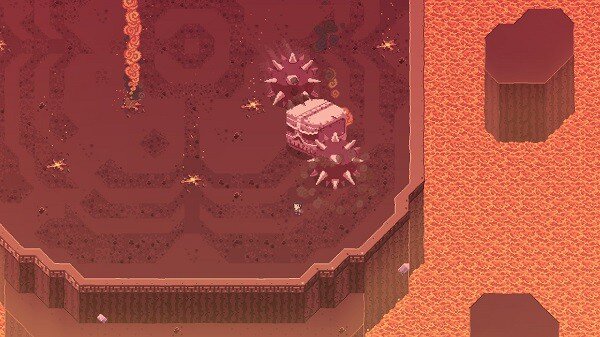 The Legend of the Shadow of the Colossal Dark Titan Souls

Originally developed during one of the Ludum Dare game jam events, Titan Souls wears its influences on its sleeve. That’s not a bad thing, because those influences are classics, every one of them, and the developers have managed to mash them up into something with its own unique play style.

The game’s look and much of its overall feel come from The Legend of Zelda, from the top-down perspective to the wispy, atmospheric chiptune soundtrack and the look of the main character, a nameless youth with big eyes and a big bow. From Shadow of the Colossus comes the concept of a grand quest to slaughter a bunch of giant ancient monsters. And from Dark Souls comes the importance of the somersault dodge…and brutal difficulty.

Since you don’t have any low-level enemies to practice your skills on, every fight is a boss fight. And the bosses are huge. But they’re faster than you. And you don’t have any health bars, so you’re dead from one hit. And you only have one arrow. It’s a magical arrow that returns to you, but you can’t run or dodge when you’re aiming it or retrieving it. And you’re going to need to be running and dodging a lot.

The bosses can seem almost insurmountable at first, and their tactics unfair. Some of them can leap into the air, for example, and shift direction mid-jump, anticipating your every move as you try to run away from them. They all have their weaknesses, too, though, and most of them just take one well-placed hit to die.

The downside of this is that it usually takes a lot of attempts to figure out a boss’s movement patterns, and in between, you’re going to be covering the same ground over and over. Depending on your skill level, you might feel like you’re spending more time in loading screens than actually playing the game. The environments between the boss’s various caves are pretty enough, but not so pretty that treading the same brief distance between save point and boss fight won’t get tedious after you’ve done it a few dozen times. 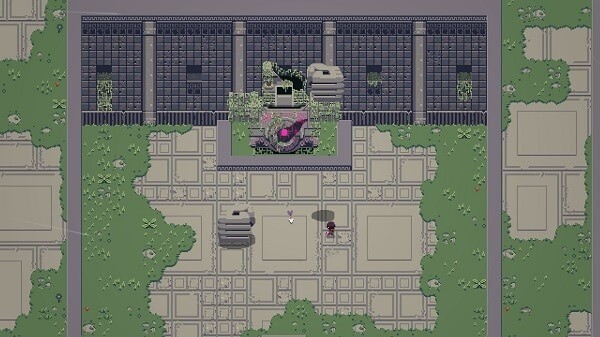 The game is gorgeous, with pixellated sprites in a faintly Mesoamerican style portraying decaying temples, icy mountainsides and volcanic crags. The individual titans are well-designed, as well. Some are almost abstract, like a stone cube with a single eye. Others evoke age and a sort of dignity, while still others are grotesque, like a yeti with pink, baboon-like hindquarters or a disembodied, slime-covered heart that feels like something from The Binding of Isaac. 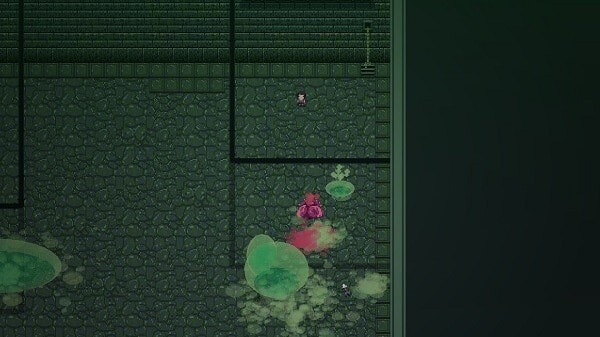 The story, such as it is, is limited at first; you’re killing titans to gain their power, apparently. But it’s delivered effectively and wordlessly; the animation of glowing soul energy swirling around you after you’ve defeated a boss gets the point across quite well. Progress further in the game, and more story reveals itself; you may even learn the ancient origins of the titans themselves, should you manage to make it that far.

This game isn’t for everyone. It’s unforgiving to an almost ridiculous degree, and with no inventory or special attacks, there’s no sense of progress. Even Dark Souls has skeletons, zombies and the like to practice your moves on before tossing bosses at you, but Titan Souls just throws you right into the deep end.

That said, it’s beautiful both in its simple yet evocative setting and its minimalist, almost brutalist approach to game mechanics. It’s hard to recommend Titan Souls unreservedly, because a broad swath of players will find it frustrating and repetitive, but for the patient and the persistent, there’s a lot to appreciate.

Get Titan Souls on Steam

Get Titan Souls on GOG

Watch the trailer for Titan Souls below: 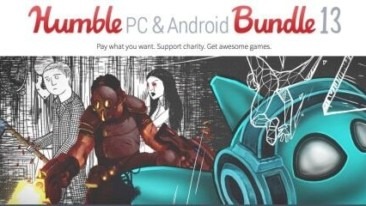 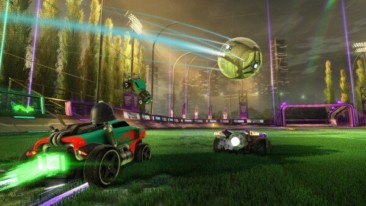