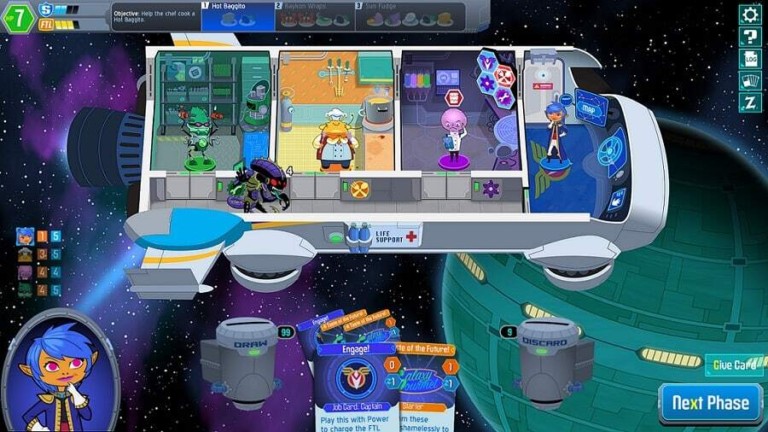 My first impressions of Space Food Truck came from its title. The way it boldly states its premise in three words somehow manages to be both bizarre and mundane.

Thankfully, the tone of the game itself is anything but drab. Space Food Truck has a vibrant style strongly reminiscent of classic space comedies like Futurama. This digital board game is designed for up to four players and combines aspects of the Roguelike FTL with deck-building card games like Dominion.

Space Food Truck is somewhat daunting at first, appearing more complicated than it actually is. This issue is compounded by the way in which tutorials are provided; the game links to YouTube videos to give guidance. This is hardly a serious problem, but I felt it could have been more elegantly handled. Thankfully, these videos only last around 15 minutes in total, and they do provide a comprehensive explanation of the game’s systems, which are not nearly as opaque as they first appear. 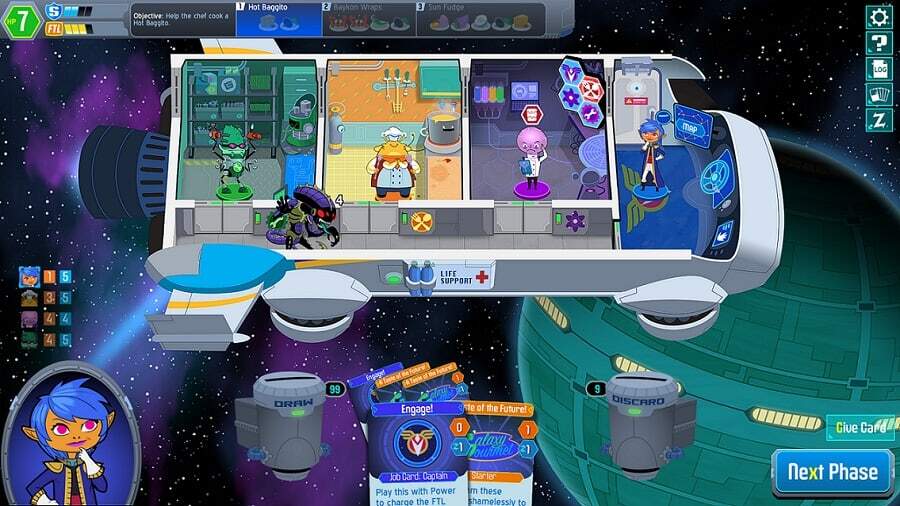 The game follows the crew of a starship dedicated to serving exotic cuisine across the galaxy. Space Food Truck can be played single-player or with a group as a cooperative experience. The four crew members include a captain, a chef, a scientist and an engineer. Playing single-player means taking on all four of these roles at once, whilst playing with friends splits up the responsibilities.

Space Food Truck is turn-based, and each turn has three phases. The first hurls a random – usually disastrous – event at the ship, presenting challenges which may go on beyond the end of the current turn. The second phase involves playing cards to take actions in order to help move towards the goal of collecting and preparing a certain dish for delivery (or simply performing damage control, if things are looking dire). The final phase allows players to buy new cards from a shop in order to expand each character’s hand. 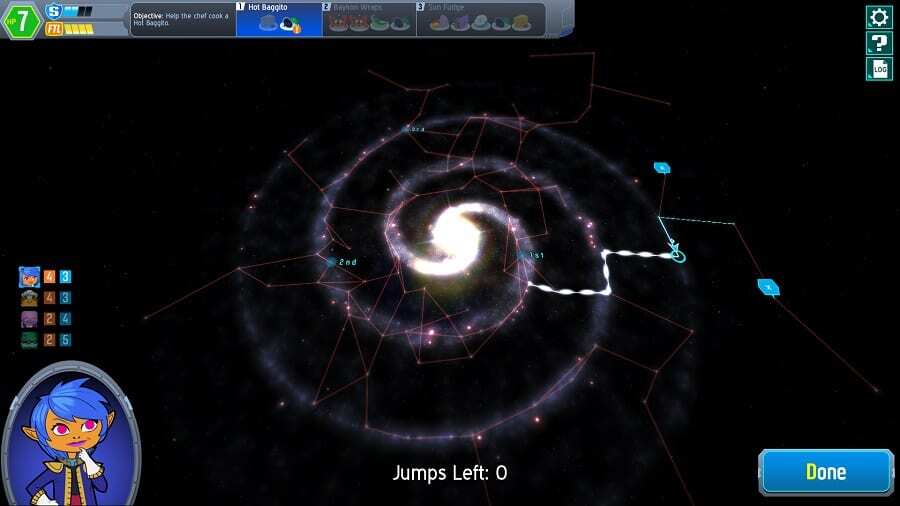 Once I fully grasped the routine and rhythm of Space Food Truck, the game became far more welcoming. Building up an effective deck of cards for each character is essential for taking on the increasingly challenging threats that the game hurls at the ship, but this is balanced by the fact that having too many cards in a deck can result in never drawing the best or most essential cards for a given crisis. This balance seems to be at the center of Space Food Truck, and it makes for tricky decisions as the game develops.

There are some troubling issues with Space Food Truck; despite its reasonably accessible nature, it can provide a little too steep of a challenge at times. The dependence on random events means that the ship can simply be overwhelmed with difficulties in a short space of time, taking choices away and funneling the adventure down a path to destruction. That being said, like so many games of this type, it is surprisingly fun to lose at Space Food Truck 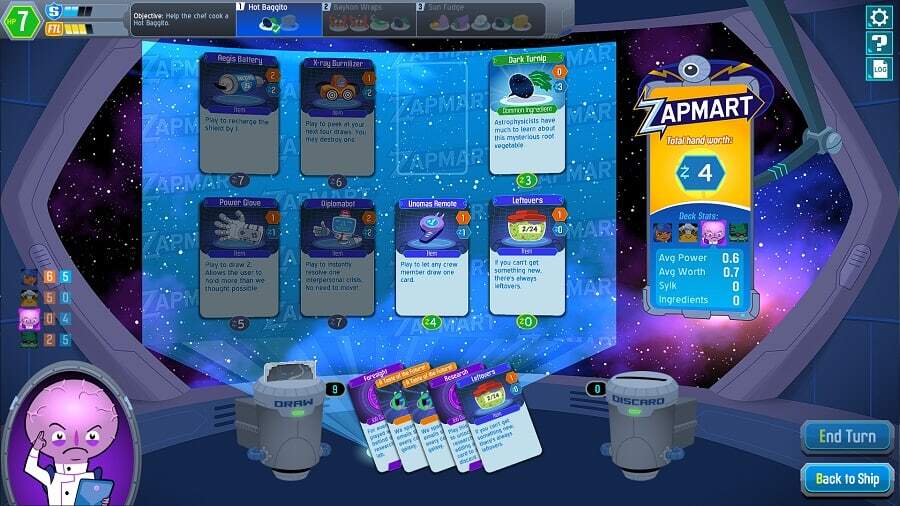 The production values here are exceptional. As previously mentioned, Space Food Truck takes a lot of inspiration from the likes of Futurama, and this colorful, exciting style helps to keep the game exciting. I was also startled by the number of unexpected animations that popped up. For example, when a random event occurred speaking of an invasion of the local planet, I didn’t anticipate actually seeing a fleet of cartoon spaceships to bombard the planet in the background. The music is less noticeable, but it is still appropriate for the game’s over-the-top-aesthetic.

Space Food Truck provides a charming cooperative adventure that can be enjoyed alone or with friends. Its design is full of character, and the game follows this up with pithy writing for its in-game events. There are a few flaws to be found, and players may want to consider whether enough of their friends are interested in joining them before buying, but it’s hard to ignore the quality experience served up in this unusual title.

Watch the official trailer for Space Food Truck below: 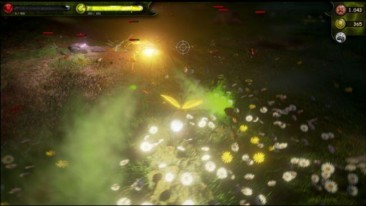 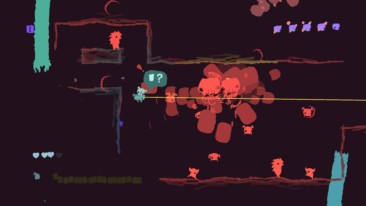