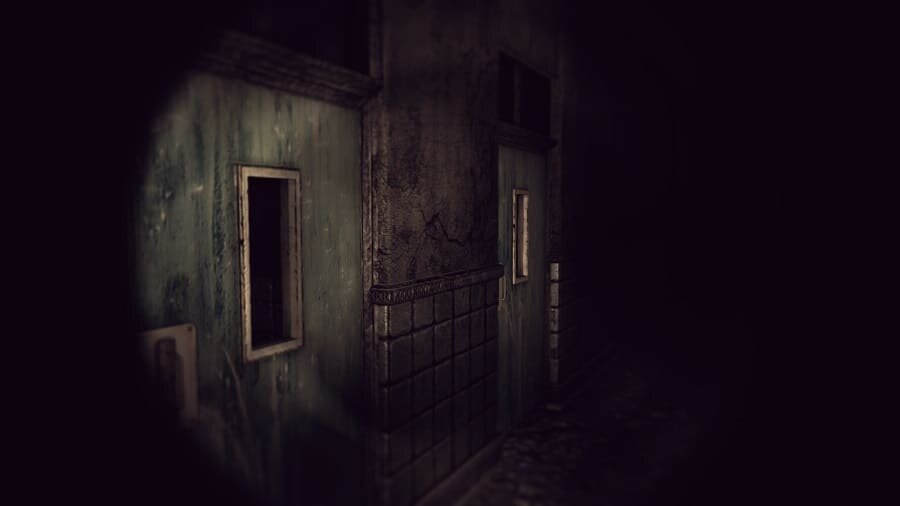 It doesn’t take long to see that Lazaretto draws on the now familiar heritage of modern horror games. Borrowing from the likes of Amnesia: The Dark Descent, Lazaretto combines mystery with terror as it draws you to unravel the secrets of its world whilst peppering the investigation with moments of shock and grim revelation. This isn’t breaking new ground, but is it nonetheless a worthy experience for adrenaline addicts?

I was greeted with little fanfare at the outset of Lazaretto; the game opens unceremoniously on a beach next to a damaged dingy and with a dim torch to light the way. The first thing to strike me was that the game needs a means of adjusting its lighting; the darkness is undoubtedly intentional, but it makes some areas (most notably the opening beach) difficult to see, especially in a well lit room. Some would, perhaps quite rightly, call it blasphemous to even consider playing such a game in anything other than a dark room, but it’s worth noting this issue nonetheless. 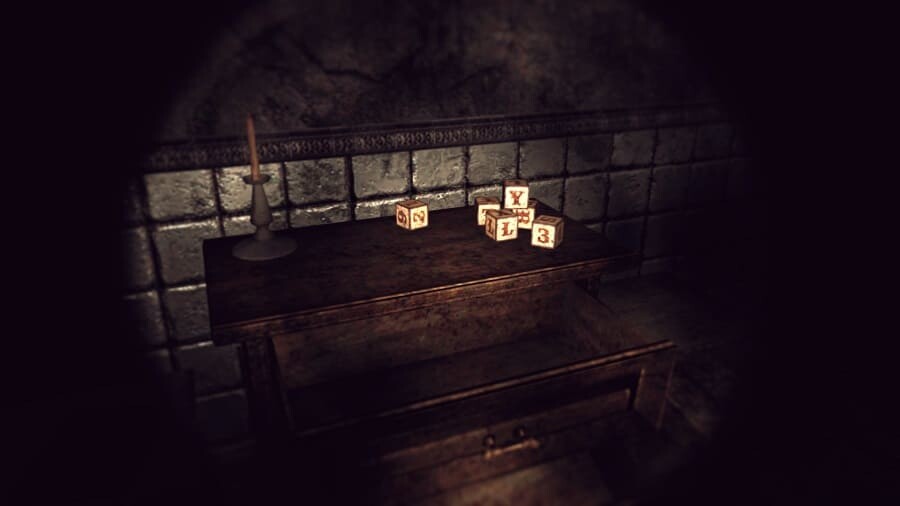 Lazaretto unfolds slowly but at a sufficient pace to keep things interesting. Most importantly, it quickly establishes an oppressive atmosphere. The first area to explore is a bunker with cramped, rusty corridors that help to create a sense of being trapped. This soon leads to a larger area higher up in an abandoned hospital that exudes all the grim morbidity you would expect of such a location. Letters are dotted around the game and serve to establish a sense of tragic history whilst also serving as prompts for puzzles. Nothing terribly new for this genre, but it is well executed here, and the lore itself is both dark and reasonably concise.

In terms of the raw horror on offer, there is a solid balance between suspense, atmosphere, jump scares and plain old gore. I found the suspense and atmosphere-building to be most effective; sound effects are used expertly to create the sense that you’re never alone. Some of the jump scares are quite creative, and a few unnerving surprises await the keen explorer.

The visual and audio side of Lazaretto’s world are superbly executed. The environment is grim and riddled with a sense of decay; rust and rot are everywhere. It’s not an aesthetic that is particularly endearing, but it certainly serves to reinforce the oppressive feel of Lazaretto.

The game truly shines through its sound design, though. Almost every area has a very active soundscape, ranging from children singing to ugly, gurgling noises that suggest something deeply unpleasant is lurking behind the walls.

Lazaretto is immediately engaging and manages to establish a powerful atmosphere through a combination of familiar horror genre techniques and a grim backstory delivered through notes scattered throughout its world. Suspense and jump scares are delivered in equal measure, and despite a few niggling issues such as the lighting, Lazaretto manages to provide a solid horror experience that should appeal to genre fans.

Lazaretto is available via Steam.

Watch the official trailer for Lazaretto below: 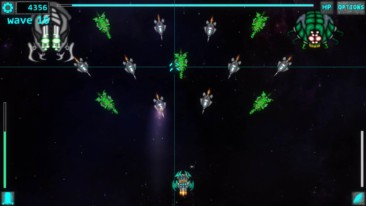 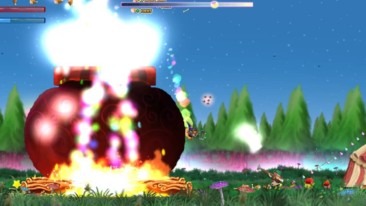