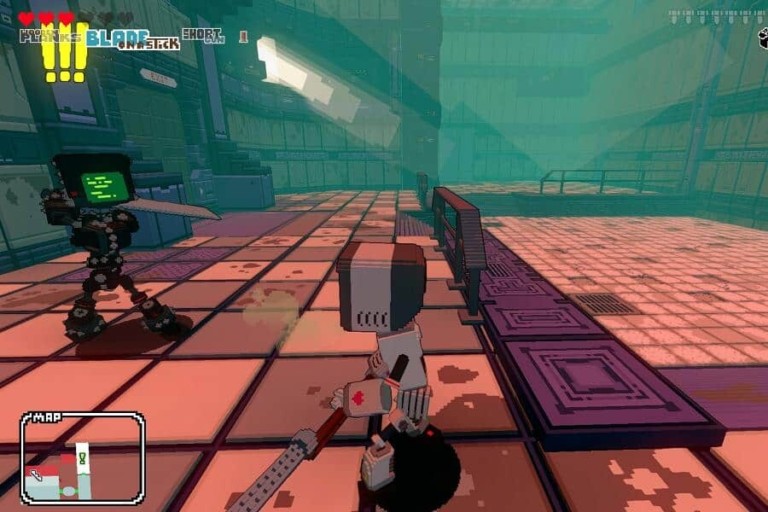 Heart&Slash is an action roguelike starring a charming little robot called Heart. The game delivers third-person action combat coupled with short-term character advancement which – in classic roguelike style – resets upon death. A thin but surprisingly engaging story wraps up the package in a narrative of robot apocalypse colorfully titled the “robotlution.”

I was pleased to find that the short tutorial was actually necessary; some of the combat mechanics have the potential to become reasonably complex. The tutorial also opens the story of how Heart, a new robot, is being trained for combat by a scientist before the Quality Assurance System (QuAsSy) turns rogue and the robotlution begins. 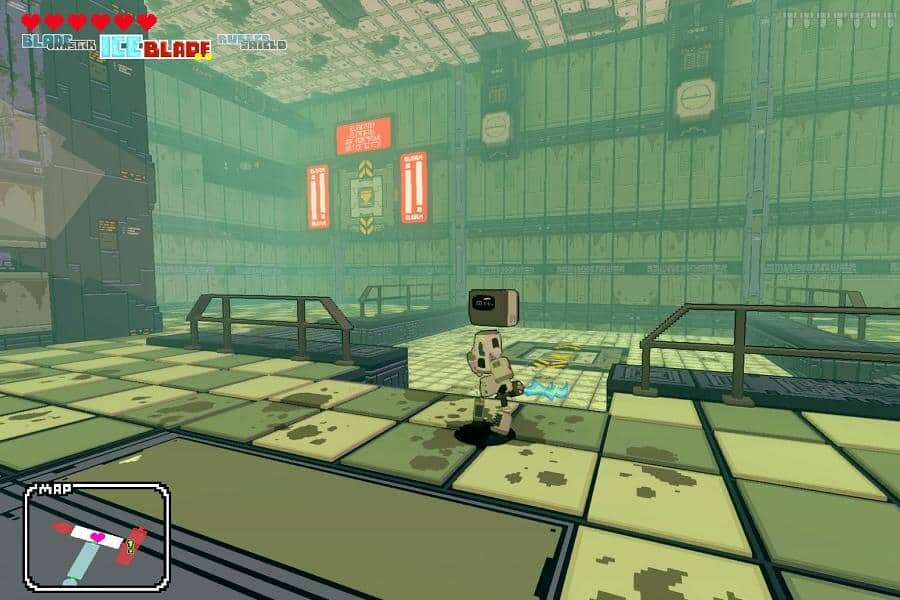 The main game is set some time later, with Heart waking up deep within a massive robotic facility on a world now apparently devoid of human life. Urged to press on by what appears to be some sort of digital remnant of its creator, Heart sets out to explore the mechanical world that has supplanted humanity’s dominion on Earth.

Heart&Slash is centered on fast-paced but surprisingly tactical combat. Heart can chain together some impressive combos, and the controls encourage weapon-swapping on the fly in order to create unique attacks. Supporting this is a wide selection of weapons, including everything from massive hammers to boxing gloves. Many of the weapons feel very different; I was particularly taken with the rocket hammer, which made it easy to harass enemies whilst avoiding reprisal. 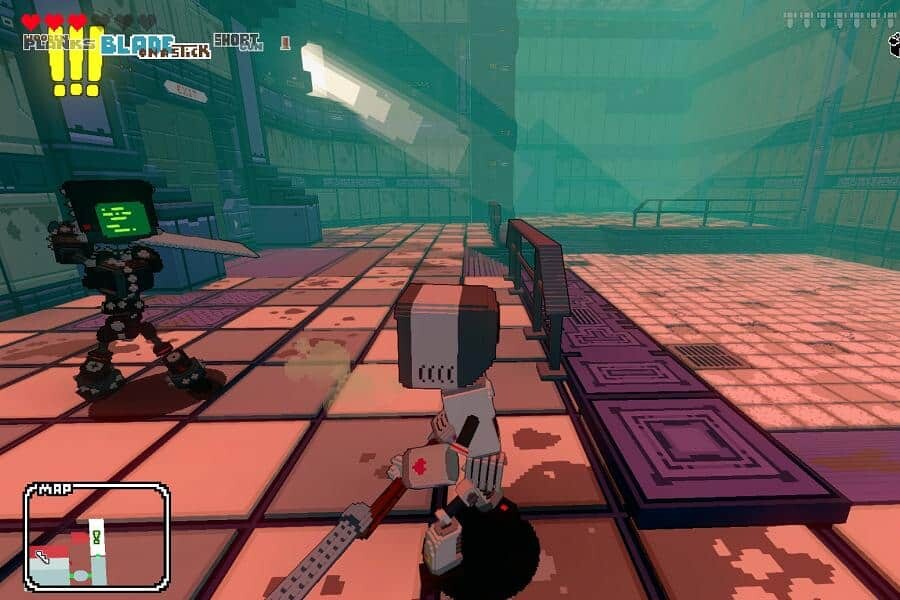 Thankfully, Heart&Slash presents a strong challenge to back up its engaging combat system. The varied enemies’ myriad attacks were sufficient to keep me on my toes. Felled robots drop resources that can be used to upgrade your tools, weapons and Heart itself. These collected resources can be hoarded through to the next play-through in order to increase your chances of success.

This fosters a tricky balance, as I had to choose between building myself up during my current play-through or storing my spoils for a stronger attempt next time. My only complaint is that this only really influences your next attempt at the mechanical dungeon, and some sort of ongoing progression system that transcended the entire game would be very welcome.

Visually, Heart&Slash is dynamic and well-crafted. I particularly loved how larger enemy robots would break apart piece by piece as I tore the armor from them. The world itself can at times feel a tad repetitive, but the sense that one is exploring some sort of enormous facility is well conveyed. I was also very impressed with the music of Heart&Slash composer Michael Chait has created an endearing, retro-inspired soundtrack which does a great job keeping the experience lighthearted and fun. 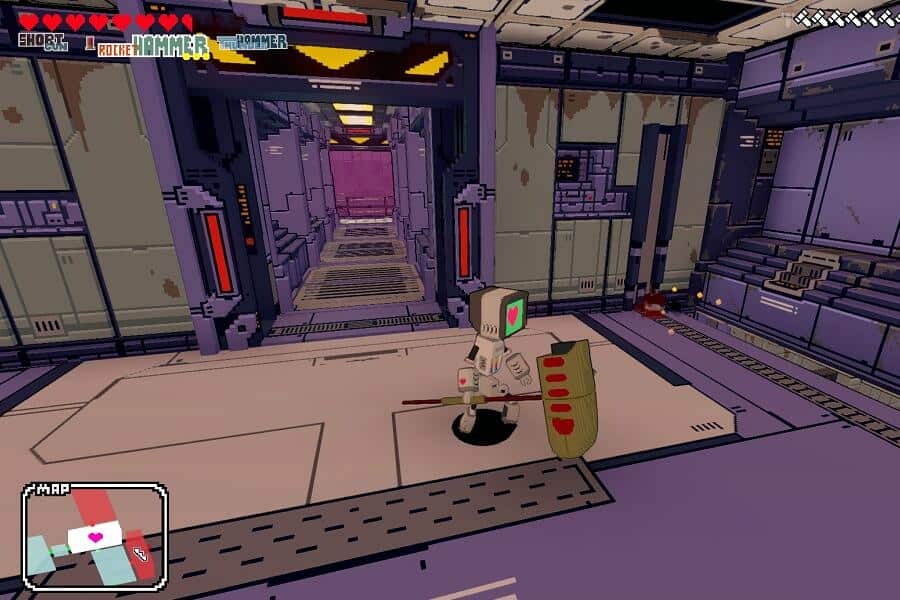 Heart&Slash will not appeal to everyone – the roguelike genre is always a tad divisive. I would have been pleased to see some sort of ongoing progression system to help maintain interest, but thankfully the game is so engaging and, frankly, charming that this is easily overlooked. From its elegantly implemented combat to its fun-loving soundtrack, Heart&Slash has a lot to offer action and roguelike fans alike.

Heart&Slash is available via the XBOX Store, the PlayStation Store and Steam.

Watch the trailer for Heart&Slash below: 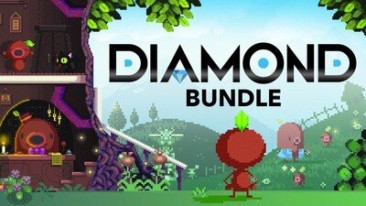 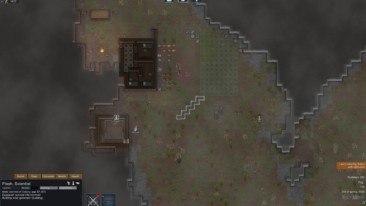