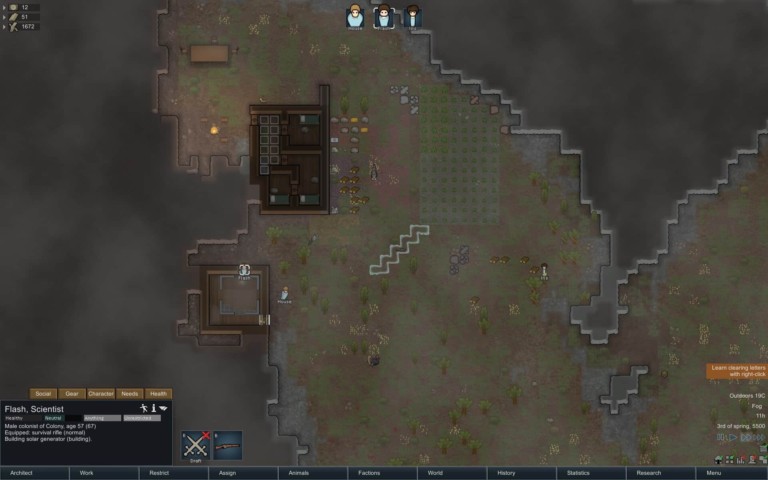 RimWorld – What We Think:

Ludeon Studios’ RimWorld is a fantastic space colony simulator that doubles as a storytelling device. It reduces the elaborate art and modelling found in most modern games, instead focusing on intricate systems and mechanics. The reduced importance of graphics encourages players to draw from their own imagination to direct their settlements and fill in the blank spaces of history.

While still in early access, the game has been in development for over three years, with features continually added to enhance gameplay and smooth the learning curve. Looking at a screenshot may yield little information for beginners, but once familiar with the game, it provides a canvas in which to paint detailed colonies and hilarious happenings.

RimWorld is (in the most basic terms) a Dwarf Fortress clone, the most famous and successful of which being Minecraft. Dwarf Fortress generates an entire world history for players and provides a bare landscape for players to mine, explore and survive in until inevitable death. RimWorld has the same basic structure, but adds in several user-friendly options to welcome new players and provide a more solid foundation to kickstart the imagination.

RimWorld acts as game board, game master, and character sheet. It supplies world building in a comprehensive, elegant way; the NPCs all have fairly well developed personalities that are always adhered to; and the game provides enemies and challenges for colonists to overcome.

When starting to play, I watched streams and read guides for the best advice on how to begin. Recently, the developers added a tutorial to the game to put this information directly in front of the player. After this, though, there is very little hand-holding, though there were plenty of onscreen prompts to let me know if I was doing something I shouldn’t. If I ignored them, I lost my colonists pretty quickly.

Essentially, the game involves controlling colonists in real time, though you can also pause to give orders. You instruct these colonists to build settlements, grow and mine resources, research innovations, and defend themselves from invading animals and raiders. Everything that the colonists are told to do is also run through each pre-generated personality to determine whether the colonist can actually do that task – and if so, how well. The simulation is incredibly sophisticated, but the presentation makes it easy to understand and enjoyable to interact with.

Starting a colony in RimWorld begins with the player choosing multiple difficulty options that help generate the terrain and opposition. To start, I picked the classic “Crashlanded” scenario with a “casual” storyteller to ease myself into learning the mechanics. I then picked a spot for my colony that provided a good growing period and climate to make crafting and expanding fairly easy. Of course, all of these options can be altered to provide near-impossible challenges for players who want to test their mettle against an unforgiving AI.

I was then able to choose my colonists through random generation. From what I’d read, I knew that I should probably start with a doctor, a grower and a researcher (determined by skills and passion) to get my colony off to a good start. With each randomization, the game generates traits and features as well as a minimal history of one to two sentences. Using this, I was able to start telling the tale of my colony and really dive into the meat of RimWorld as a storytelling game.

Tales from the RimWorld

Dr. Gregory House takes a shot at the year-old timbre wolf, and immediately regrets his decision. The wolf begins to hunt House down, pursuing him with reckless abandon. It takes a chomp out of the doctor, and House, being logical, starts to flee.

Barry “Flash” Allen, the other hunter in the colony, musters up a brief spurt of courage and chases after the wolf and House. Again, he gets one shot on the wolf before it turns its attention to him. Flash, being a coward, flees immediately and hides in a corner, refusing to budge from this spot until he feels it is safe.

Iris West, the dedicated grower of the group, must walk away from her garden to go help House, but is ill-equipped to deal with the wolf, so she too flees and hides. The wolf makes quick work of House before moving on to the other two humans and finishing them off. The colony is dismantled in less than five minutes of real-world time, and thus ends one of my initial runs in RimWorld.

This story sums up everything I love about RimWorld: the complexity of trying to handle disasters and dealing with AI personalities, coming together in bizarre (and oftentimes unfortunate) ways.

After growing comfortable with the mechanics, the game became a satisfying loop of building, sustaining, defending and expanding. Researching is necessary to expand and sustain larger settlements, but so is building a reliable army and defense system to protect the colony from raiders and dangerous animals. All of these were fairly easy to intuit as I became more familiar with the UI.

RimWorld strikes a happy balance between the system-heavy Dwarf Fortress and the relaxing, character-driven Stardew Valley. The graphics are just a step up from bare minimum, while the incredible music adds a distinct flourish to the experience, generating tunes that fit every mood felt while playing the game. These aesthetic choices make the management and imagination elements the main focus in a very pleasurable way.

Simply put, I think everyone interested in indie games needs to play RimWorld at some point. While it may not be as pure or as complex as Dwarf Fortress, it adds an ease of access that makes it so much easier to pick up and play. The presentation overall is minimal but finely crafted to help let players immerse themselves in the world, so that they can easily manage systems and freely imagine everything else.

From such a small team, RimWorld runs so many calculations that the input from players is essentially limited to what their imagination can come up with. It scratches both itches of managing a colony as well as role-playing several different characters to craft elaborate stories within the game. It is a perfect game for a generation constantly bombarded with distractions, as it handles the majority of the systems itself and lets players use their time, instead, to intricately color the world with their own personalities.

While still in early access, there is so much already in the game, and more to be added in the future. RimWorld is a true accomplishment of world and game design that enhances the formula of Dwarf Fortress to a level more attuned to beginners, encouraging them to explore the genre more deeply.

Watch the official trailer for RimWorld below: 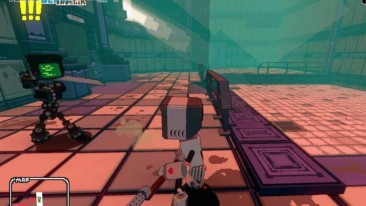 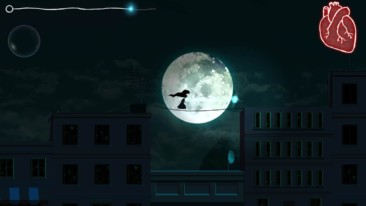 Review – Selma and the Wisp