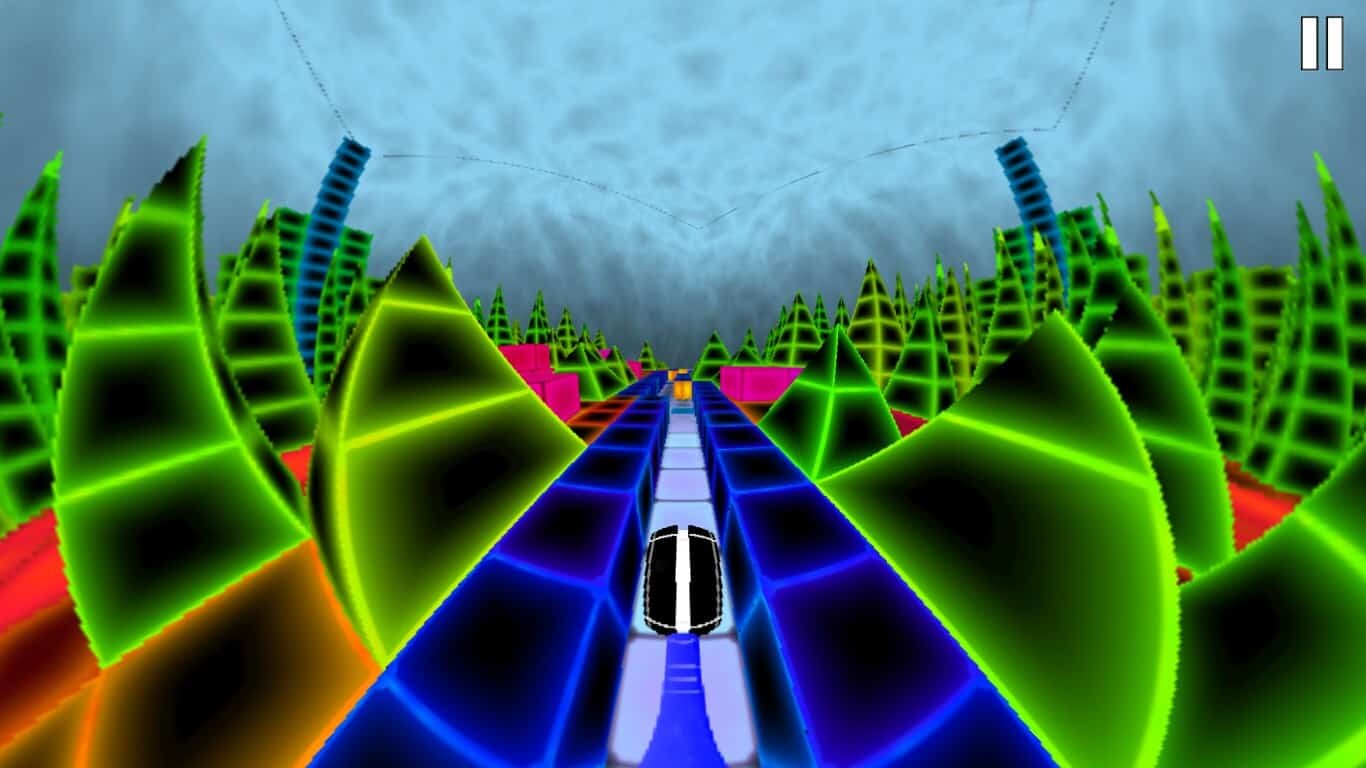 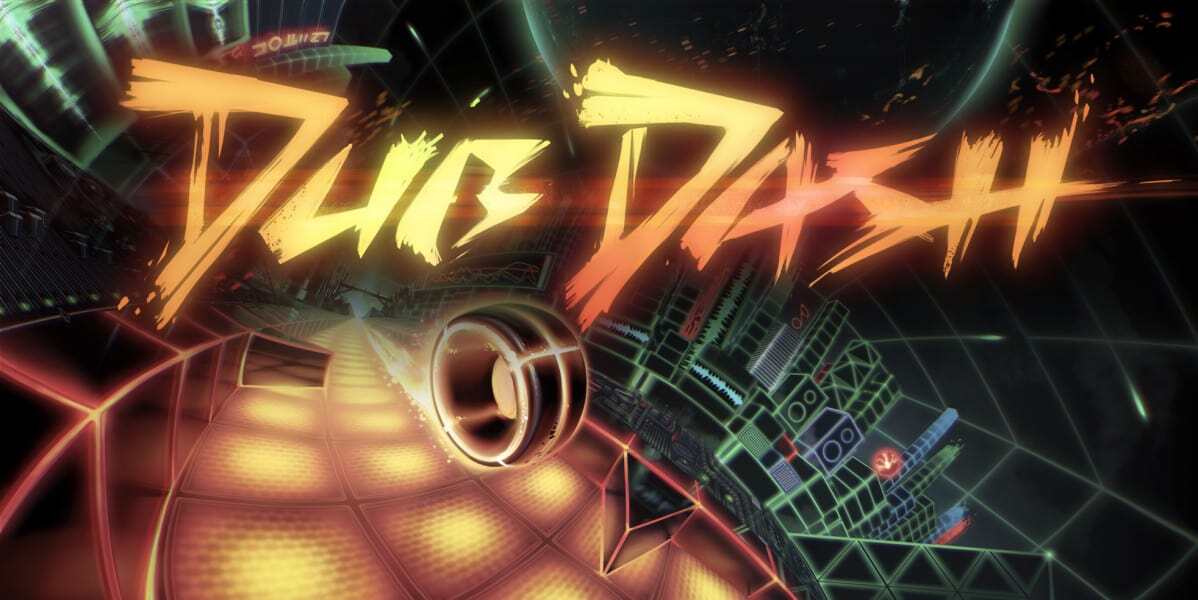 Dub Dash: What We Think

Dub Dash is a hybrid rhythm/action platformer by German developer Incodra. The third game in their library, Incodra challenges that Dub Dash will be the most difficult game you have ever played. They may be right.

Originally released on the iOS store, Dub Dash now brings the pain to PC with a single player mode, challenge and practice modes, and up to four player local split screen. This is probably included so your friends can get equally frustrated with you as you may get with this game. 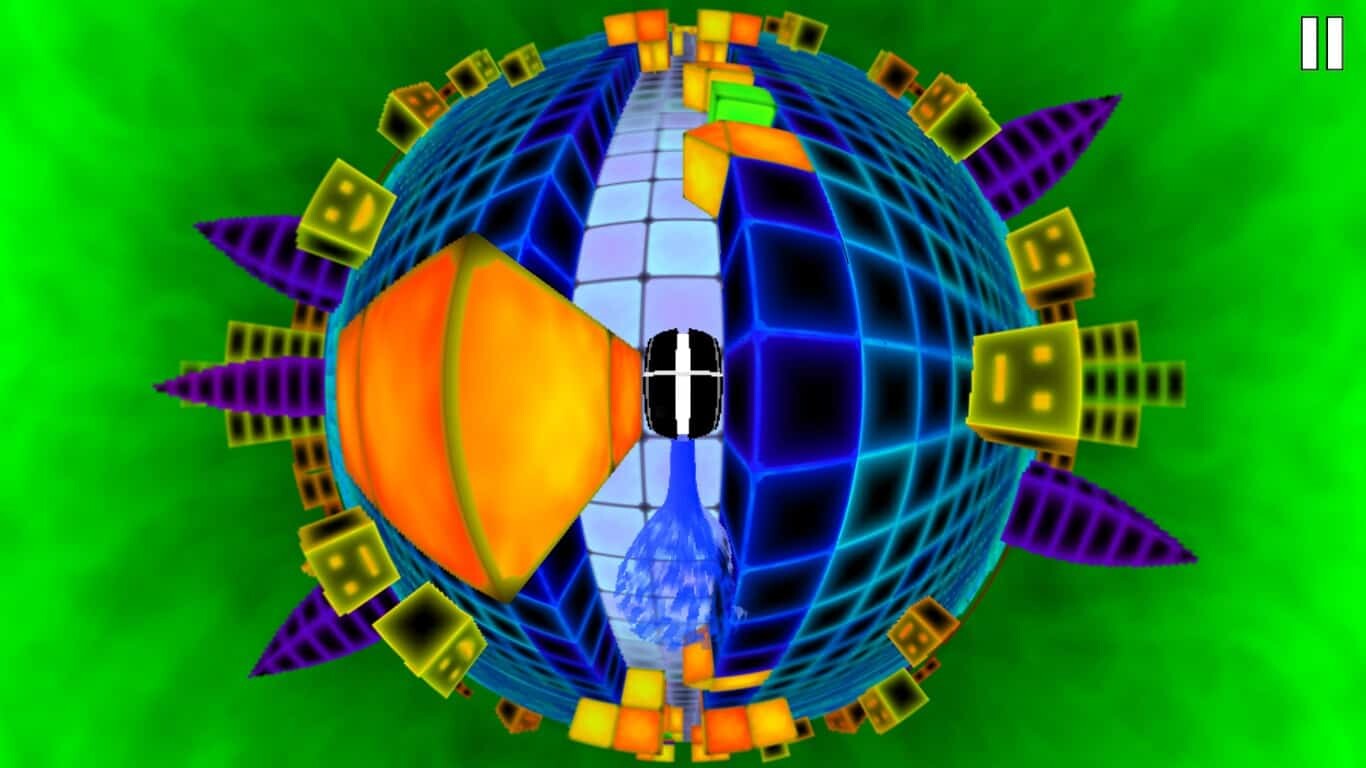 What makes this game so difficult is that you’re only given one shot, so you’d better make it count.

Once you hit an obstacle, you’re sent back to the very beginning of the track. To add an additional challenge, you can collect three music notes devilishly placed in tricky spots. These aren’t needed to unlock the next song, but act as another goal to achieve.

After introducing you to the track-based spherical landscape you will play on for the majority of the game, Dub Dash then provides you with six additional gameplay modes appearing in later sections of the songs. These play out in a similar fashion depending on whether your job is to avoid the pointy objects or race through a maze with your controls changing based on the perspective of the playing field.

With simple controls of just left and right, you will have to quickly adjust to whatever comes your way to keep the beat going. The variation of these modes is what keeps the game fresh: from side-scrolling and controlling your icon reminiscent to the controls of Flappy Bird to quickly moving back and forth as you hurtle towards a spike resulting in an inevitable restart. 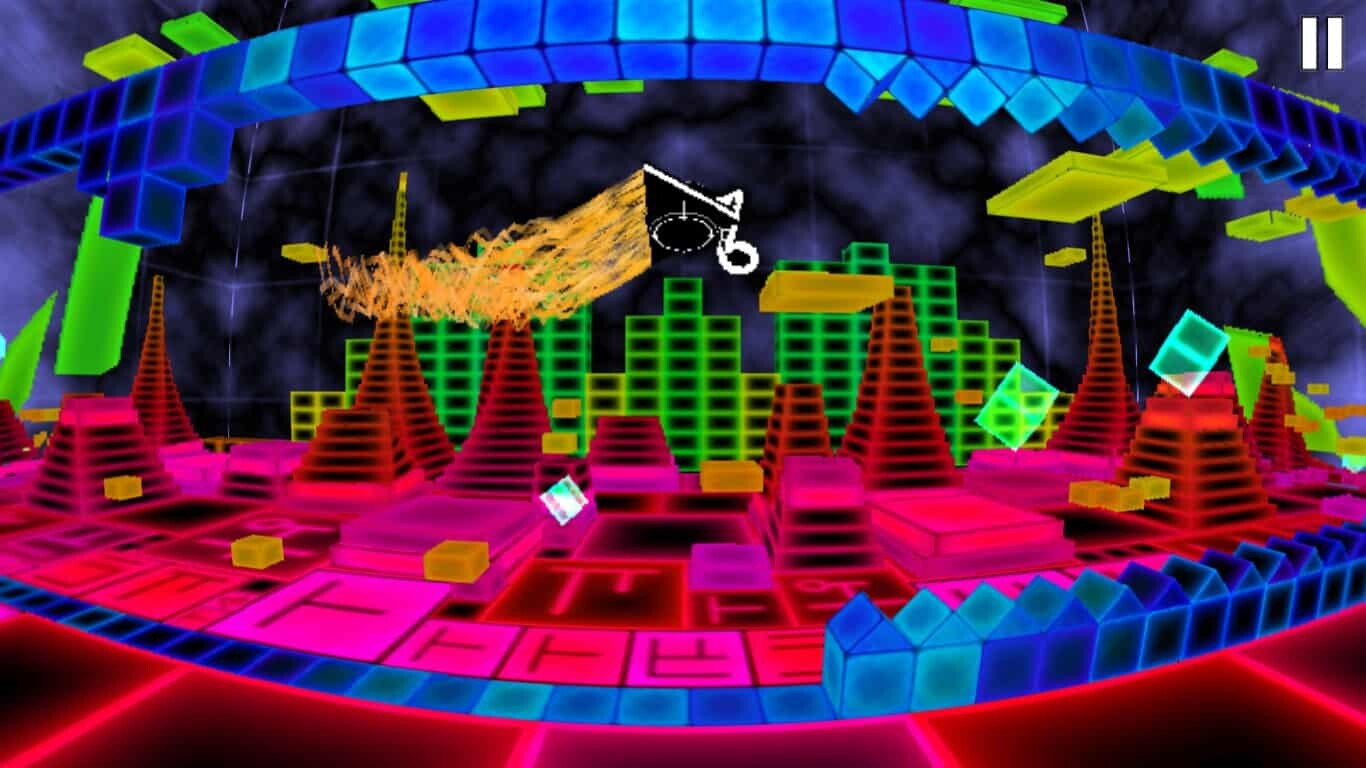 Dub Dash consists of nine tracks that will test your skills and determination, broken up into these different game modes that will keep you on your toes. In Practice Mode, these sections act as a checkpoint where you can start again after you crash. As well as quick reaction time, memorization of these sections is also necessary for success. This comes naturally, as you will be replaying the opening of the level over and over again when you’re forced to restart after colliding with that wall 67.43% into the song. Don’t be surprised if you have anywhere between 60 and 80 attempts in the later levels. 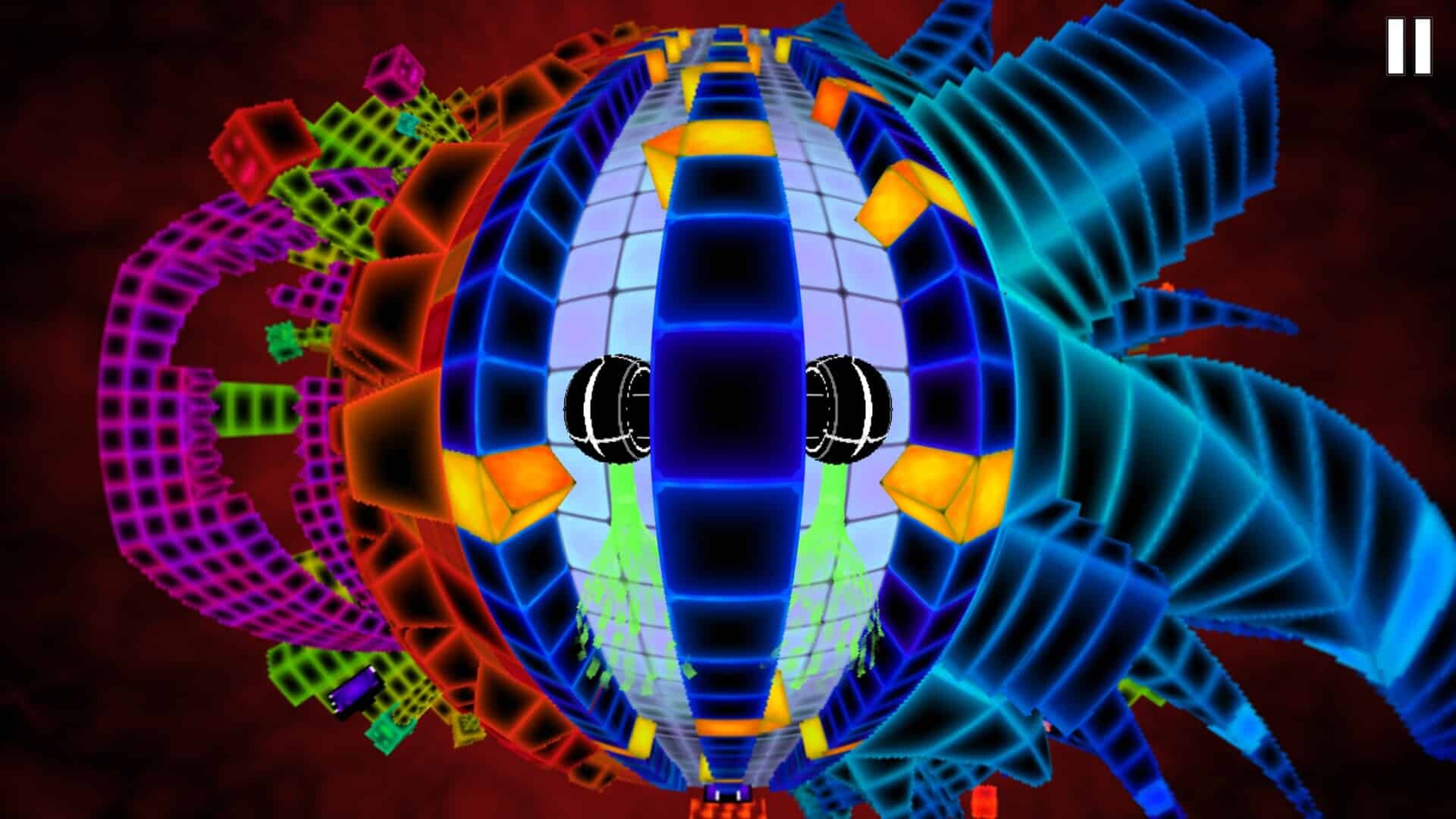 Restarting in Dub Dash was never a problem for me, as I thoroughly enjoyed each and every one of the tracks the game had to offer. The soundtrack was very well-produced with tracks from a variety of electronic genres like trance, electro, dub and deep house. As repetitive as some of them were, they were catchy enough to keep me enjoying the game from attempt one through attempt 79.

Visually, the game reminded me a lot of Amplitude, both the original and the recent sequel. As you can see in the screenshots, Dub Dash has a bright, flashy geometric landscape that doesn’t take the focal point away from the gameplay, but instead adds a feel of an electronic game world to match the music. Let’s just say if you’re prone to photosensitive epileptic seizures, this is a game to avoid.

You Can Do it, and You Really should

Regardless of the punishing difficulty, Dub Dash made enough of an impression on me to keep it in my rotation of regularly-played rhythm games. As a huge fan of the genre, I felt like this game brought something different to the table that stood separately from the typical rhythm game tropes and challenges. I would highly recommend this title to fans of the rhythm game genre or any gamers out there looking for a fun challenge.

Dub Dash is available via Steam and the iTunes App Store.

Watch the trailer for Dub Dash below: 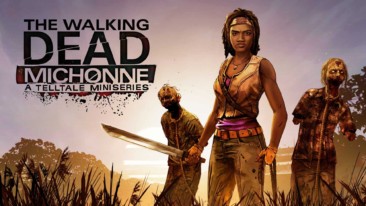 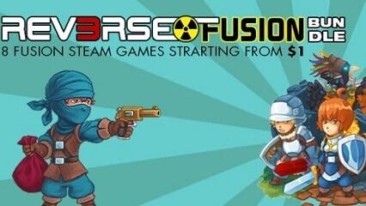