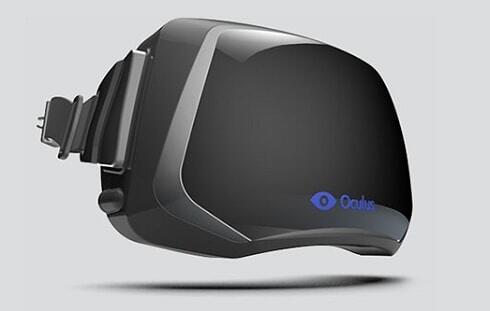 Tripping On The Rift

Valve developer Joe Ludwing told Engagdget in a recent interview we learned about via Gamasutra that their massively successful game distribution platform – Steam – will be supporting Oculus Rift officially, and that an upcoming patch for Team Fortress 2 will make it the first game to fully support the headset. Gamastura went on to discuss the implications for indie game developers in an interview with with Oculus CEO Brendan Iribe.

The Rift has generated a ton of buzz, due largely to what it boasts: an affordable gaming peripheral capable of creating seamless virtual play environments. Gamers and developers alike are heaping high praise on the prototype, claiming that the experience is far more engaging than previous VR setups. John Carmack of id Software had this to say of his time with the Rift:

“What I’ve got now, is, I honestly think the best VR demo probably the world has ever seen.”

Initially, Oculus hoped to raise $250K for development of the SDK via Kickstarter. They solidly trounced that target, netting almost ten times as much with almost ten thousand backers at the time the crowdsourced funding campaign closed.

Dev kits are due to beginning shipping to those who contributed to the Kickstarter campaign, and with the ever-increasing surge of hype coming from this peripheral, we can’t wait to see what game developers can cook up for it.

Rift SDKs are available for pre-order via the Oculus website, with a projected ship date of May 2013. Purchasers should be cautioned that this is NOT a consumer product. The dev kit comes with Unreal and Unity engine integration packages and a copy of the DOOM 3 BFG edition – the first Oculus-ready game.

Just like it is important for indie developers to consider implementation of support for gamepads with Steam’s new Big Picture feature, it will become equally important to consider getting onboard with the future of immersive VR gameplay. 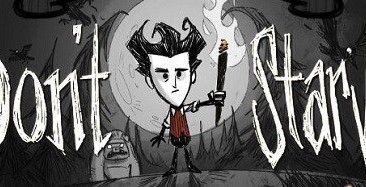 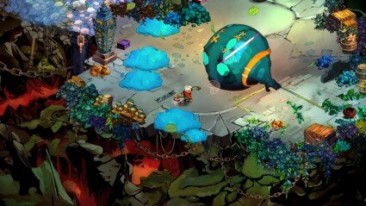