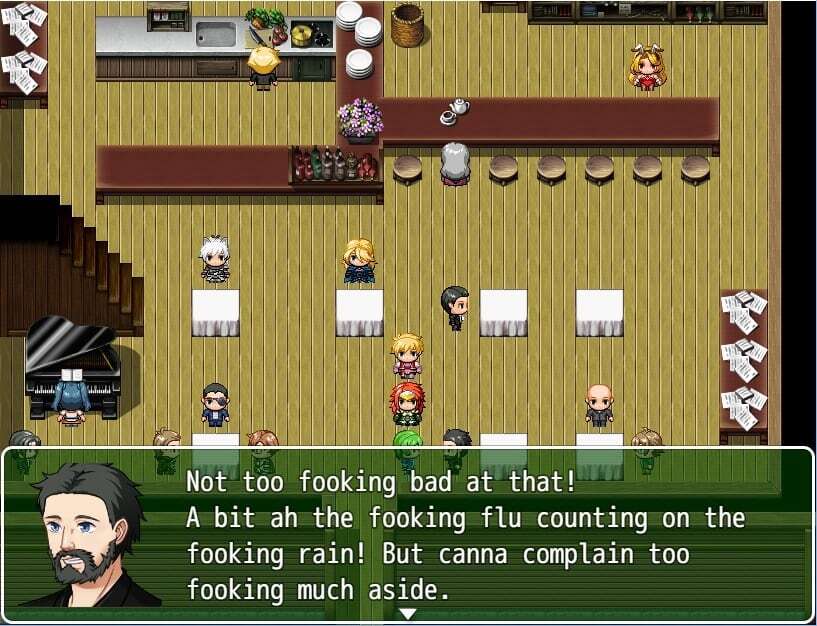 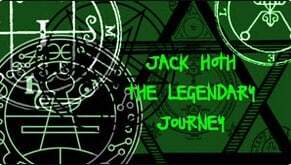 Whisked away to a strange land by a mysterious game developer/wizard, Jack Hoth must navigate a treacherous, unknown land while dealing with a nasty hangover. Before he can be returned home, he is tasked with recovering several sacred items, each of which is heavily guarded.

Built entirely with RPG Maker VX, Jack Hoth: The Legendary Journey is a JRPG that ambitiously attempts to differentiate itself by spoofing the genre. Though the numerous attempts at humor border on the delinquent side, it does little else to establish itself as a worthwhile spin on all-too-familiar gaming tropes. Games such as Recettear do a far more thorough job in this regard.

Game developer Acidhedz claims that Jack Hoth’s adventure is a bizarre romp through a twisted mind. Where it falls between that and a profanity-laced, infantile inside joke is really up to the player. The game’s currency is Poontang (salacious!!). Health potions and tonics are replaced with beer and weed (hilarious!!). The first female companion is named Titties McBewb (outrageous!!). This cheeky, fourth-wall shattering wink-wink-nudge-nudge carries over into the numerous dialogue events that preface every battle in the game.

The inclusion of pop culture references is heavy-handed. Do you like Monty Python? I doubt you like it as much as the dev team does. The first batch of enemies (all named Bruce) all nonsensically spout Monty Python sketches before they engage you in battle. It gets old fast, and I consider myself a huge Flying Circus fan. Later enemies spout emo band lyrics, and others recite lines from grunge tracks. It’s a wellspring of dialogue that doesn’t have anything to do with the game. People are onscreen, and talking to them makes them recite and fight. Rinse and repeat.

Battles are turn-based and feature a healthy amount of special attacks. These are learned as the party members gain experience. In my play-through, the buffs and debuffs connected infrequently, but this did add to the overall challenge of the skirmishes.

I got in the habit of saving after every encounter. The number of foes you tangle with is randomly generated, so there is a near constant threat of getting mercilessly stomped in the game’s early stages. Fortunately, you are able to save at anytime, save for when you are in the heat of battle. Skipping an opportunity to chart progress can lead to losing a lot of progress should the next battle net a loss.

The Man Responsible for Putting Money in Sacks Has Been Sacked

Curative items drop fairly regularly or can be purchased from nearby inns. Money also drops frequently, but it comes in bags. This is a gigantic inconvenience, as you must open your inventory and click on each individual bag to extract the coins within. If you don’t open up each bag of coins immediately after battle, you’ll eventually find yourself with a stockpile of bags, and the tedium of handling each one is a tax on the overall experience.

The game also doesn’t import many outside bells and whistles as resources. The map tilesets will immediately be familiar to anyone who has experimented with the RPG Maker VX development engine. This isn’t inherently a bad thing, but it does make the end results feel less than unique. The vast majority of characters and face graphics are constructed using the default character generator, but this still allows for a decent level of character diversity.

The soundtrack, also created by Acidhedz, is an impressive standout feature. The songs frequently change after a few battle sequences, adding some much needed variety.

Jack Fell Down and Broke His Crown

Jack Hoth: The Legendary Journey promises big, and comes up short. The design of the overworld map is loose and scattered, making the through line immediately hard to ascertain. The humor attempts to jostle the rhythm, but the end result is less like a divergent journey into a twisted mind, and more like riding home on a commuter train loaded with drunken soccer hooligans.

Jack Hoth: The Legendary Journey is available through Game Jolt.

Watch the official Jack Hoth: The Legendary Journey trailer below: 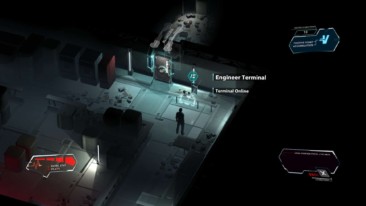 Divide Review – Explore a Dystopia Where Everything is Under Corporate Controller 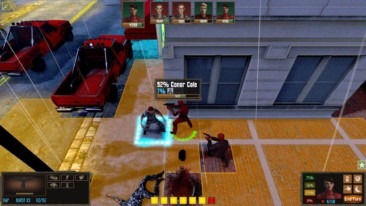