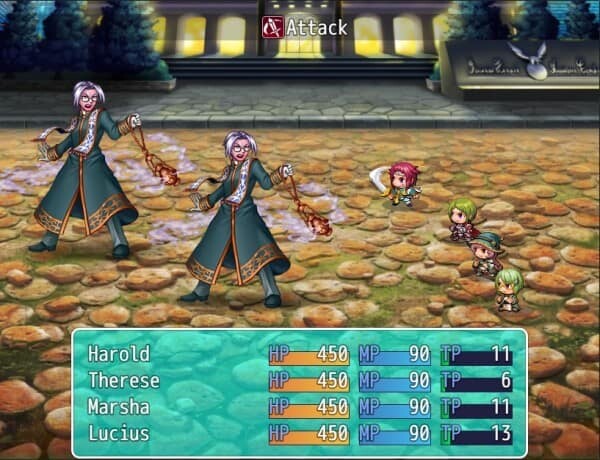 RPG Maker MV – What We Think:

For anyone who has ever itched to create a role-playing game, the RPG Maker series has been providing developers – be they beginners or pros – with highly approachable solutions. RPG Maker MV, Kadokawa and Yoji Ojima‘s latest version contains some significant changes, improving on both accessibility and complexity.

With the improvements made to the in-engine character creator, assembling a diverse array of JRPG characters and NPCs has never been easier. Every aspect of a character can be tweaked, from facial features to clothing to wings, tails and scars. Change the color of any detail. The changes are seen immediately on the face character, battler and walk character. Spend as much time as you like creating your story characters to look exactly as you like, or hit the randomize button until you stumble upon something that will do the job (this latter option being a great way of quickly building a cadre of NPCs).

The overall quality of the battler sprites is distinctly higher in this outing, with a greater level of detail immediately noticeable. Seeing added features appear automatically on all sprites is incredibly handy, allowing you to see how the changes will look on the character without having to run a play test. Like all resources in the game, more can always be imported. If JRPG isn’t your thing, you can create and/or import your own resources with a theme that better suits your vision. 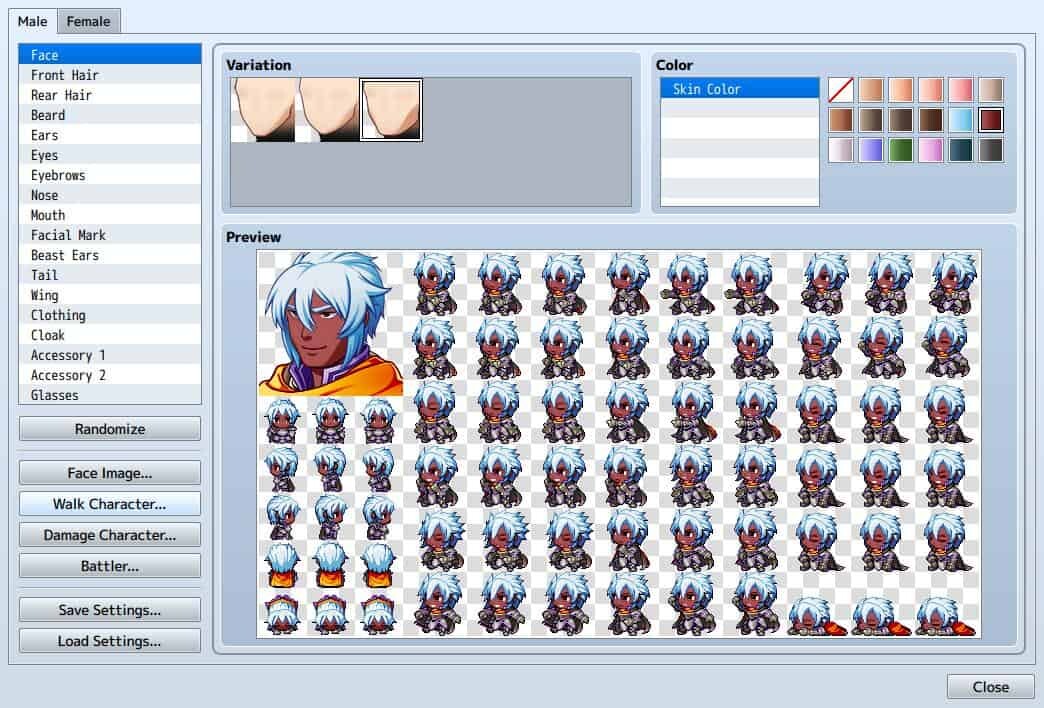 Peeling Back the Layers

Using an automated layer system, creating complex overworlds, towns and dungeons is as simple as selecting items from a tileset and dropping them in place. In the map layer, you can set access restrictions to tiles as well. Say, for example, you have mountains as a group of tiles. You don’t want players walking over the top of them, so you set them as impassable. Even once the rules are in place for a tile set, you can change the rules for an individual tile. This is one way you could hide access to a secret area in plain sight.

The event layer contains all of the interaction information. Place an NPC, and add lines of dialogue. Create shop owners, quest givers or attackers. Lay down treasures chests, puzzle elements and trap plates. Accessing them can trigger switches that open up access to other events. Even with no programming experience at all, the if/then approach is easy to grasp, and has enough preset choices to create an experience that incentivizes interaction and exploration.

While there are plenty of features available to make a great vanilla JRPG with the application as is, the new plug-in feature offers countless ways for more experienced programmers to tinker with the guts driving the overall game experience. Most of the engine’s aspects can be augmented, and with a huge community supporting the previous iterations, it isn’t difficult to find user-created resources, scripts and design tutorials.

Add 8-direction movement, randomized weather events, active time battle counters. Change the menu system to allow for new features. Whatever you decide to add or change, you can either find the plug-ins online or create your own. The system is yours to manipulate.

The biggest change in this version is the change to JavaScript as the programming language for the engine. MV’s predecessors ran on RubyScript, a somewhat antiquated, lesser used language that made RPG Maker projects a lot harder to distribute outside of a PC platform. The choice to run with JavaScript means giving you the ability to transfer your project across multiple platforms with no fuss.

MV makes exporting a project to Mac, HTML 5, iOS and Android as easy as clicking a few buttons. In testing the project I was working on, I found that clicking the left mouse button over a spot on the map screen automatically moves the party to that spot. Though it may seem odd on PC, this mechanic obviously lends itself well to touchscreen devices.

You can also easily change the default screen size of your game. While it was possible in other versions, it took far more effort to achieve.

You can spend hours tinkering while you get to know the ins and outs of the application. My advice to beginners? Start with a practice project: don’t set out with the hopes of instantly making your dream game, because as your touch with RPG Maker MV becomes more nuanced, you are going to have a nightmare on your hands backtracking to update all the programming you have done up to that point. Make a joke project, learn from doing, take in as many how-to vids as you can. Once you have your “dev legs,”, you can tackle the tale you’ve been yearning to tell.

The ability to export your projects to more platforms is a huge improvement on what has consistently been a great game creation solution. As always, owners of MV are able to sell their games for profit should they so choose. Embrace your inner game designer and take RPG Maker MV for a spin.

RPG Maker MV is available on Steam for Mac and Windows PC. 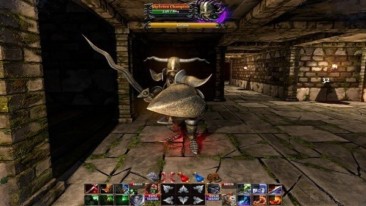 Review: The Fall of the Dungeon Guardians 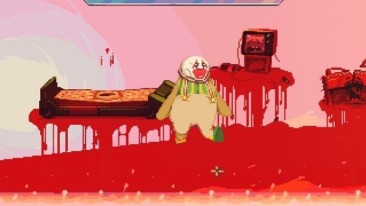