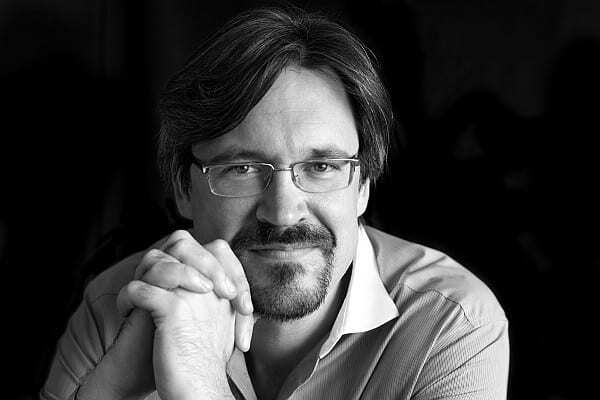 Mikolai Stroinski’s work has been heard in television, film and perhaps, most notably, in some of the finest indie games of the past several years. His mysterious and dynamic compositions have created the atmospheric soul of games that include The Witcher 3, The Vanishing of Ethan Carter, Mousecraft and even the trailer for Dark Souls 2.

While The Witcher 3 is a taut, edgy, mystical affair, Mousecraft is quirky and winsome, something that could easily fit in a Tim Burton film. The Vanishing of Ethan Carter, on the other hand, is a delicate balance between peaceful rural serenity and demonic whisperings. We interviewed Mr. Stroinski about his work with Ethan Carter:

Please describe how you approached scoring a world between the living and the dead; was there a challenge to shifting between the idyllic and horrific?

That’s an interesting question. My idyllic is not truly idyllic. I took special care so that the “beauty” in the music has some uneasiness in it as well. Something that makes it difficult for the listener to relax, a lingering problem in the air. There is a sadness that plays on a dying hope but which never reveals whether the hope has died yet or not. So in a way the point of reference has never been about distinguishing between the living and the dead – maybe that is why it happens to work?

On the other hand, the tracks that you would consider horrifying are not fully horrifying in my opinion – like, let’s say, the soundtrack to “Dead Space” for instance. Again, I hoped to compose the music that would slightly hint to the player to be scared but not scare him by itself. The full creepiness to me is an outcome of the story, the visuals and how deeply immersed the player is…with music on top of that. Considering that those tracks also have a certain uneasiness to them I wonder that maybe this is the quality that works as a common emotional denominator in “Ethan’s” soundtrack.

Where did influences come from? Other games? Film and TV? Composers?

I don’t recall looking for an inspiration in any preexisting music. Although I admit to having listened to an enormous diversity of music in the course of my life so there are probably a lot of different influences coming through in my subconsciousness. I made use of a bit of filmic narration but tweaked it, so that the tracks can loop seamlessly. The music came from listening to the story of Ethan and looking at the screenshots for a long time. Then thinking about it all and asking myself, “How can I be sad and scary without overdoing it?”

At what stage in the process was the score implemented into the game? How did this affect the workflow? What were the technical considerations?

The music was implemented at The Astronauts’ studio in Warsaw towards the end of realizing the project. I had to make sure to deliver well-looping versions and sub mixes to add variety.

Please describe the production side; is there a live or MIDI orchestra or a hybrid?

It is mostly MIDI with some live strings overdubbing. As with many fully independent projects there are financial limitations which caused me to choose this route. I hope that the fact that you are asking this question proves the success of the end production.

Now available to pre-order at http://www.sumthing.com/p/the-vanishing-of-ethan-carter/ The Vanishing of Ethan Carter Original Soundtrack will be released by Sumthing Else Music Works on January 27, 2015 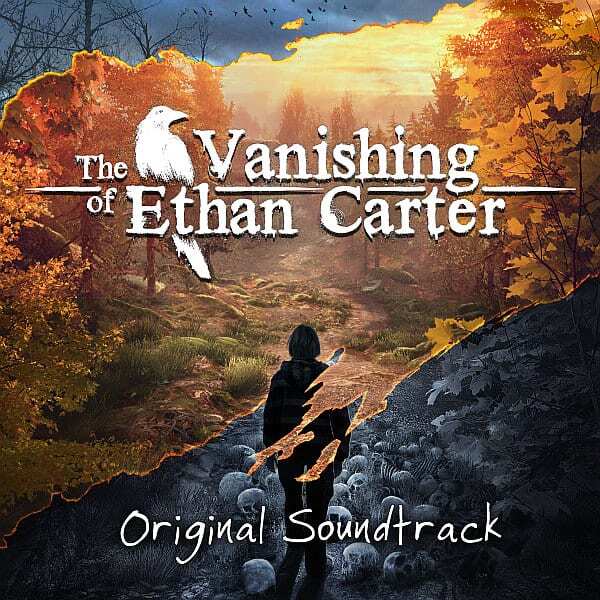 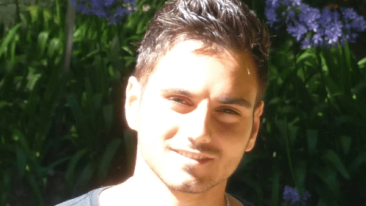 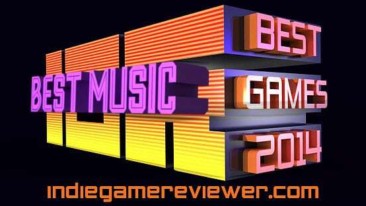