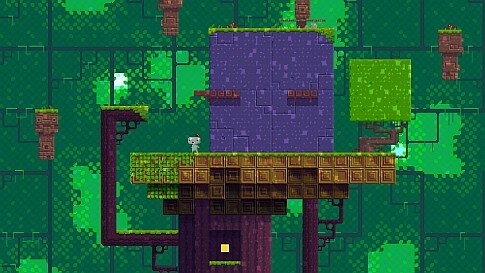 For the next two weeks, pay-what-you-want for Humble Indie Bundle 9. Proceeds go to developers, charities, with a bit going to the Humble Bundle site. As always, paying more than the average will net you more great games.

IGR Has You Covered

Need to know more about the games before diving in? The majority of titles on the list are old faves of ours! Links below lead to our reviews.

Evil goblins have risen up, and it falls upon our 3 heroes to make things right. Traverse a gorgeous fantasy world and engage in physics-based puzzles. And bring a friend! Trine 2 features local-co-op play.

Mark of the Ninja 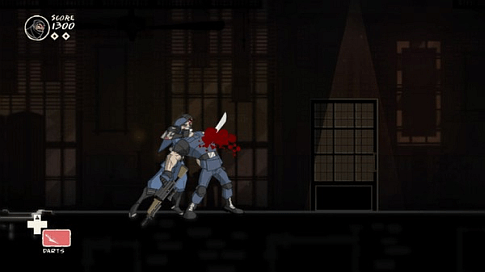 So you can wall jump and whale on dudes with your nunchucks. You call yourself a ninja? Poseur! Klei has crafted the classic ninja experience. Make use of the shadows, and avoid detection to reach objectives. It’s way more satisfying than a hail of throwing stars.

Beautiful cartoon graphics and pixel-perfect physics come together to present a brand new take on the first game Klei ever made. You can also create and share levels.

Metal! Guitars! Umlauts! Tenacious D’s latest single? In a way, I guess…Heavy metal roadie Eddie Riggs finds himself in a world based on an amalgamation of every Iron Maiden album cover ever. Guide him on his epic path to righteousness, but be sure to stop and smell the debauchery along the way.

Pay a Bit More, Get a Lot More 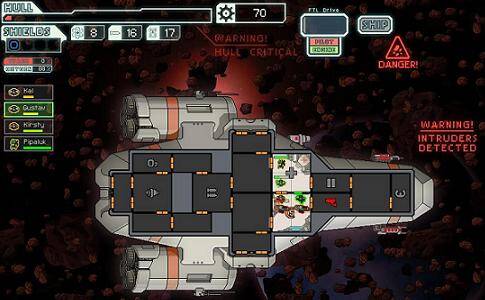 Defend the galaxy in this killer rogue-like space battle.

In FEZ, you play Gomez, a character who makes a startling discovery: apparently, there is a THIRD dimension! His findings lead him on a fantastic quest taking place between the 2D and 3D realms.

It also bears the distinction of being Indie Game Reviewer’s Best Indie Game of 2012.

As always, you can customize how your purchase is distributed. Using the handy sliders on the website, allocate the funds between the games’ developers, charities, and the Humble Tip (to help keep the Humble Bundle site operating).

Get Humble Indie Bundle 9 from The Humble Bundle website 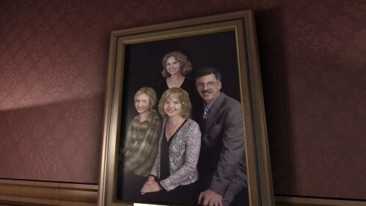 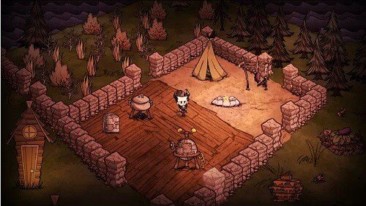