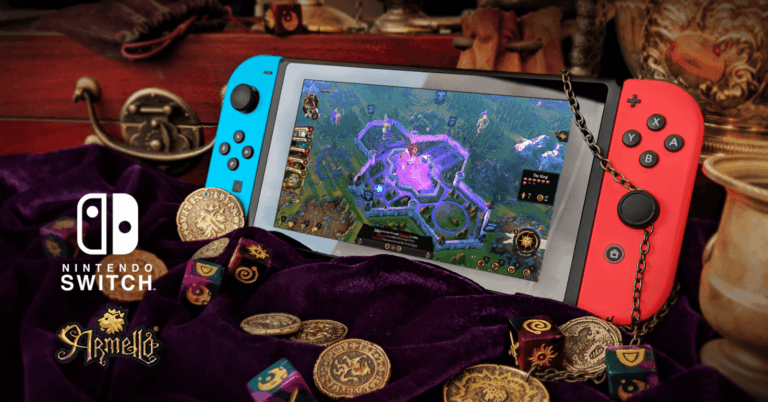 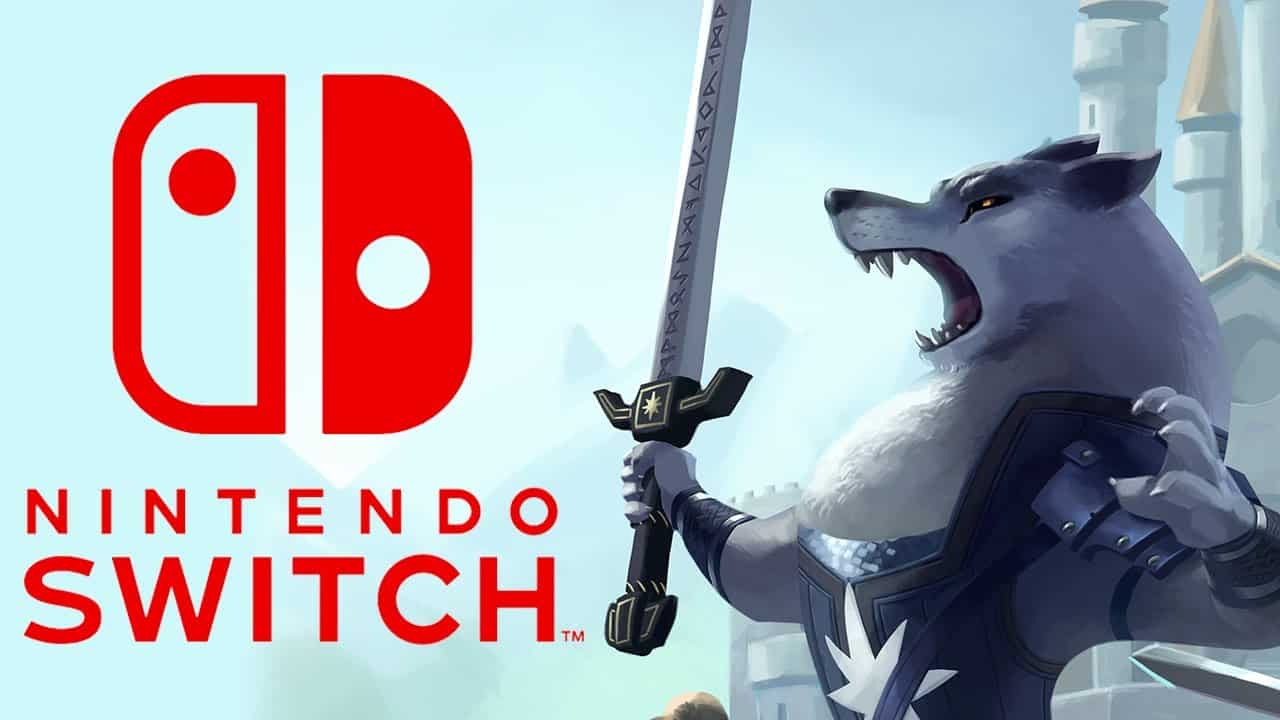 Armello by League of Geeks

Armello is one of the coolest board games that never existed in the real world. It would make a wonderful game for family nights at the cottage, as you play one of various anthropomorphic animals from their respective clans, vying for as much power, prestige or leverage before the King dies from the Rot consuming his mind.

There are a lot of political metaphors that feel more apropos than ever at the time of this writing, and this added touch of satire and criticism add another layer of interest.

The art in Armello is outstanding – mysterious, whimsical and world class. Undoubtedly, many have been seduced by the beautiful aesthetic all on its own.

I am not going to lie, though, Armello, comes with a bit of a learning curve. There is a nice tutorial that introduces the many layers to the game by way of chapters dedicated to different characters. It took me a few failed attempts to get to the end when the game first came out for PC, and fortunately, it was ultimately reviewed by another of our writers, resident board game expert HappyWulf (read his original review of Armello here).

Once I learned that there was a port for my beloved Switch, however, I decided to revisit it and see if I could get over the hump. After about an hour, I had made my way through the various components and immediately got into a fresh game, choosing River from the Wolf Clan, because I always love to play archers for reasons I can’t truly explain.

Every playable character comes with their own personality, nuances, advantages and strategy. You can also choose a trinket and a signet for further customization. You will cycle through day and night cycles (also each with their own advantages and disadvantages), rolling dice and drawing cards to reach one of the victory states. It’s great that you can win through virtuous or corrupted approaches, too. 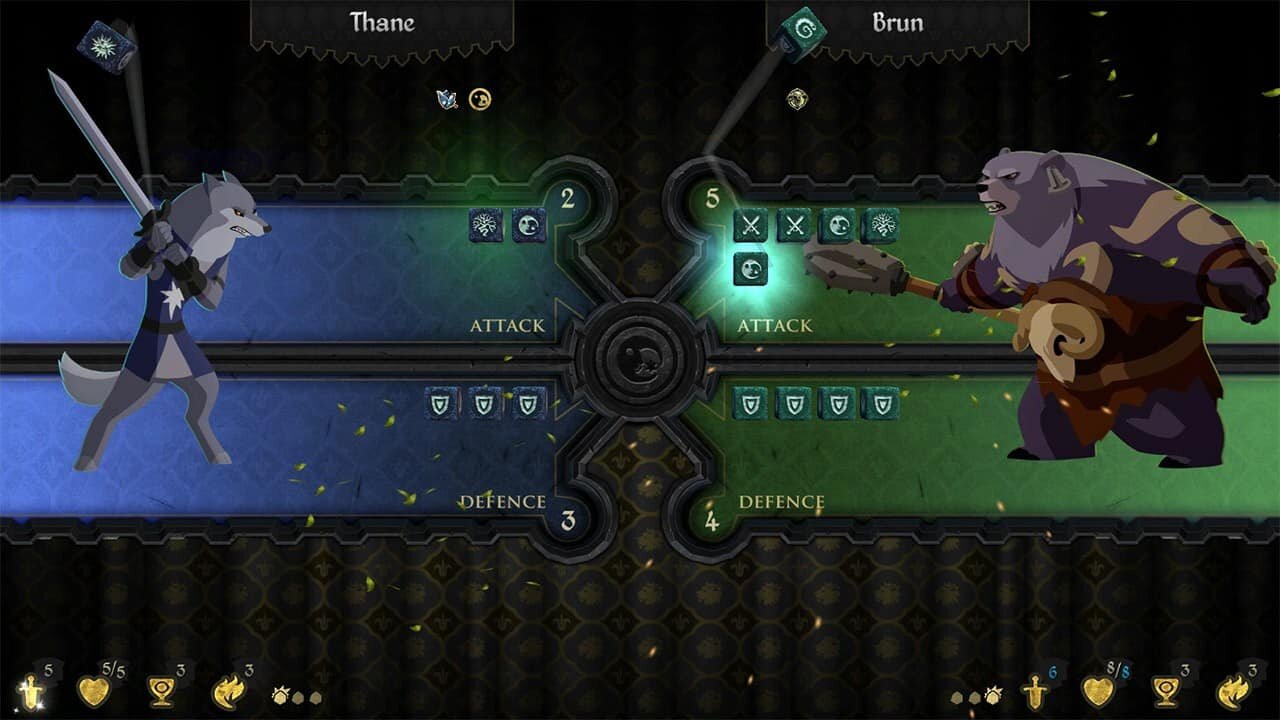 Online play is only available by subscribing to Switch Online, which is a bummer, as this was one of the nice features of the PC version. Also – as can often be the problem with Switch ports – there are a LOT of menus and text, and it can be very hard to read in handheld mode. It would be nice to have a zoom feature for text and menus, by way of a button press.

While I’m on the subject, it IS nice to be able to hit the “Y” button on any card to flip it over and see the signature and name of the artist who made it, along with additional rarity information and flavor text for that card.

The music and sound design in Armello are excellent and I’d hear it playing whenever I tossed the Switch on the bed or left it on a counter while doing something else. And this is a testament to it working on the Switch – it’s a wonderful fictional board game in the palm of your hand.

The biggest drawbacks are the heaps of text – for example, the list of of many rules you can draw upon – but of course this is not an issue when you dock the unit and play it on the 1080p version on a big screen (the handheld mode is only 720p). The second being the need to pay additional fees (the base monthly online fee) for online multiplayer and PvP.

On the other hand, you can do local pass-and-play or couch multiplayer with friends who have extra sets of JoyCons (the Switch’s custom controllers).

And it is pretty fun to play Armello not with a mouse and keyboard, but with all the buttons that come with left and right JoyCon controllers and bumpers.

After playing my review version, I hopped right on to the eStore to buy the $20 DLC that unlocks more characters, skins, custom dice and other non-stat-affecting eye candy. That says a lot.

For the Switch, Armello is a win.

Armello is available via the Nintendo Game Store. 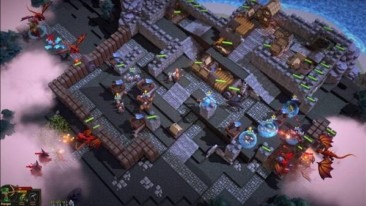 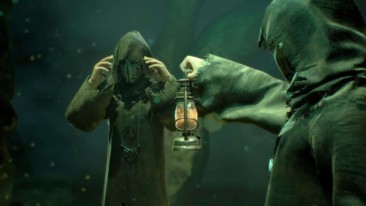 Call of Cthulhu Review – We Heed the Call