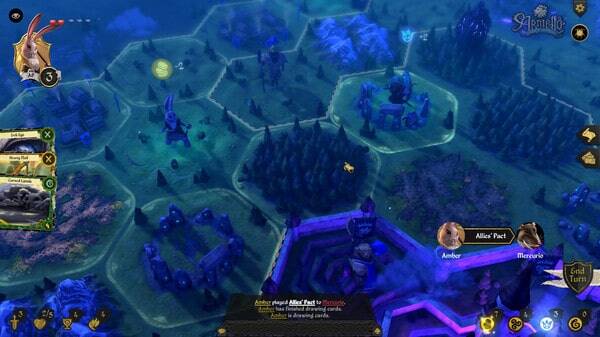 Armello – What We Think:

Armello is a board game, to put it quite simply; it’s not a 4X, nor is it an action game. It’s not Settlers of Catan, even though it uses hex-based grid with various terrain. If I were to compare Armello to another existing board game, I would liken it to a mix of Eldritch Horror (or Arkham Horror), as it involves moving along the boards to quest locations and rolling dice to overcome perils. I’d also liken it to RISK for its combat mechanics of rolling attack versus defense successes.

For a quick overview of the plot and mechanics, the King of the fairy tale animal kingdom of Armello is dying, afflicted with a mysterious blight called Rot. Every dawn, the king takes 1 damage. Two turns complete a day/night cycle; player characters perform actions during the day and night, while NPCs act during dawn and dusk. After 16 turns, the king dies; the rising dawn causing him to lose his final life point. The game will always end when the king dies. In this scenario, whoever has the most prestige points claims victory.

During his turn, a player can move across the board, attack characters for prestige, and play cards to gain an edge, hinder opponents and acquire, steal or remove precious prestige points in order to become the prestige leader by dawn; as every new day comes, the points leader gets to choose from one of two mandates offered by the King. These commands become more and more insane as the King becomes more corrupt and closer to death every turn to the point of offering the player a full health restoration at a steep price; if the price can’t be met, the player is slain!

The options for winning are not limited to having the most points by the time the King dies of Rot poisoning. Should a player enter the castle and kill the King, it wont matter if he’s last in points, as he could steal the win from the point leader for successfully pulling off an assassination attempt. It’s reasons like this that make Armello worth playing to the end. Even players who are lagging in total points can still try for a crazy, lucky win.

These possible alternate tactics make the game shine and keep it interesting in the long term–maybe you were never going for a point win at all, and had been working for a load-out that would guarantee an early win from your very first turn.

Currently in early access, the game is fairly feature-complete. There are four characters to choose from and over 130 cards to draw from three different categories of deck. By launch, developers League of Geeks hope to have at least 20 characters. The current four each have a collection of stats and perks that set them far apart in play styles, but are flexible enough to step outside of their preferred tactics to win in more unorthodox situations, should the need arise.

In addition, getting to choose from three completely different decks of cards when redrawing your hand can wildly effect your course of actions in the following turn. For instance, playing the Bear Clan character gives you a large mana pool, as the clan consists of priests. More often than not, you’ll want to draw cards from the Spells deck.

On the other hand, if you are of the Rat Clan, you’ll have an abundance of coin stolen from your opponents’ pockets. Choose this path, and you’ll either want to pick cards from the Items deck to better equip yourself or the Trickery deck, allowing you to hire thugs that can slow down your opponents. This doesn’t mean that the Rat can’t cast spells and the Bear can’t buy good items, but it is a bit of a tougher slog to play effects outside of your chosen character’s role. Strategically speaking, though, an unexpected play can really throw off other players.

Everything about Armello is solid and incredibly polished; it looks good and it sounds good, every single card is animated with gorgeous art, card effects zing, and rolling dice in combat just feels good. Every character is so well animated that even when it’s not your turn and you’re stuck watching another player, you’ll enjoy seeing their characters clash and dice results popping up over their heads.

I personally can’t find any fault with it, and thus Armello, an eye-catching, seamless hybrid of genres, gets my full unmitigated recommendation.

Get Armello on Steam 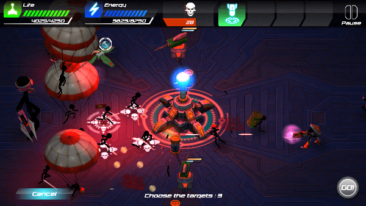 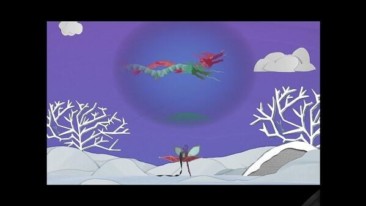