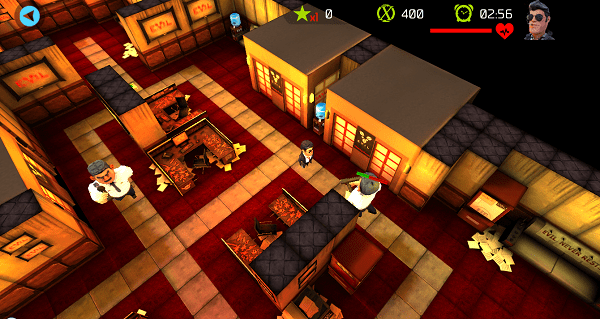 Agent Awesome – What We Think

Developed by Chaos Industries, Agent Awesome puts you in the role of none other than the agent of the very same name, who has been dared to take down the upper management of a former employer known as E.V.I.L.

Bumrush your way through a series of levels filled with security guards, yappy dogs, and a number of different enemies. All are hellbent on stopping you, and must be either dispatched or avoided in order to reach the end of the level where your target is waiting.

The game mechanics here are definitely unique in the way that you control your character by making them move to various nodes within the level, all designated on another menu entirely. You can see where the security guards are making their rounds, and can plan ahead on how to take care of them.

This is where the game truly shines. While you can have an arsenal of weapons, the ammo is limited, making each engagement with guards all the more perilous. You can choose not to use any weapons entirely and go for the stealth approach, which can be quite the challenge in itself. 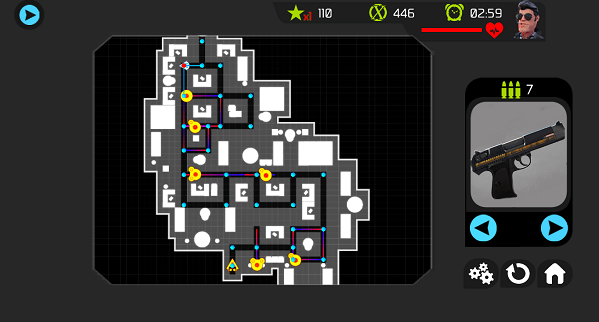 I also enjoyed the overload of personality this game has; it aims to get you chuckling and succeeds. In fact, this is probably the only strategy game I’ve played that has such an enjoyable, funny ensemble of characters.

Even though dialogue only exists at the start and end of the level, I looked forward to the witty dialogue and clever interactions between Agent Awesome and his targets/friends. It lightens the mood of what is essentially an assassination attempt on managers who had it coming in some way or another.

Not so easy on the eyes

While the characters and levels are both quite good, the interface between levels feels very unfinished and even clunky. Most of the menu appears to be a static screen that very vaguely shows when something is being hovered over – from light blue to white. Titles can also be downright unreadable due to the background image and the color of the text.

I also didn’t like the complete lack of an options screen; if you press ESC, the only option you have is whether you want to quit the game or not. I spent 15 minutes trying to find a way to change the resolution size of the game since I have a smaller screen than most folks. No luck. There are also no options to adjust sound and graphic settings, which is usually one of the first features I look into when I start a new game. 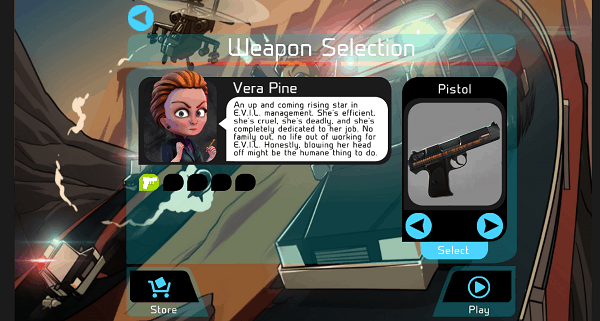 Not as Awesome as it could be

Overall, Agent Awesome is a decent game that just needs a little more polish. While it’s an entertaining strategy game with a great cast of characters, more love needs to be put into the interface and into options that players will appreciate having.

View the Trailer for Agent Awesome below: 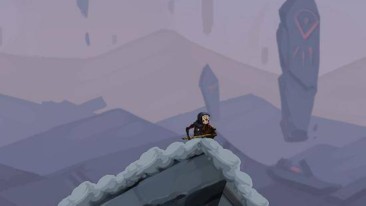 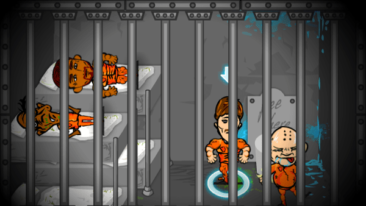