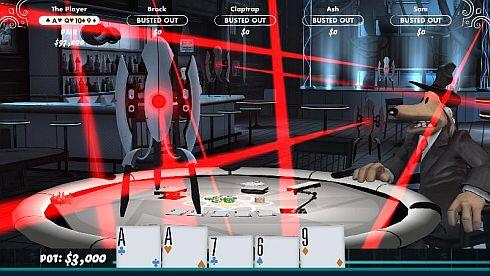 If sitting at a table among 5 of pop-cultures’ most notorious quick-witted bad-asses isn’t enough to satisfy your poker addiction, we have good news: Telltale Games is upping the ante.

So you just bluffed Brock Samson, Ash from Evil Dead, Claptrap and Sam (of Sam and Max fame) out of a massive pile of chips. Congrats! Now, if you can successfully exit the room before they pull your spine through your spleen (or vice versa), you can commemorate your victory with some drool-worthy virtual swag. Deck out the walls of the Inventory with your favorite theme, and make sure your opponents never live down your total poker dominance.

As an aside…with all the Venture Brothers love, is it possible that a Telltale series surrounding Brock, the Doc and the Bros is in the works? I’d type more speculation, but my fingers are now firmly crossed!

Get Poker Night 2 on Steam Review: Rise of the Ravager mashes together Rhythm Based Games, Shmups and RPG 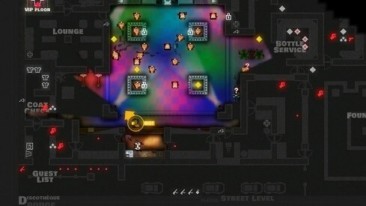 Monaco: What’s Yours is Mine – An Indie Game Review