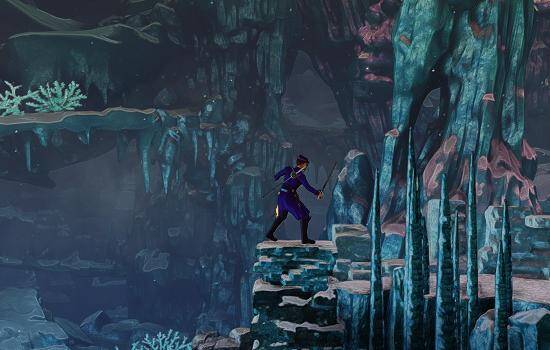 There are only two constants in Abyss Odyssey: a great evil awaits at the bottom of the pit, and you must succeed or die.

With side-scrolling levels that never play out the same way twice, you’ll have a fresh experience every game as you face monsters, find life-saving merchants, and uncover treasures. Begin your downward journey into the depths of the unknown…

Abyss Odyssey – What We Think:

Abyss Odyssey straddles the line between Roguelike/adventure and fighting-based platforming action game. In striving to fulfill these various roles, the title offers nuanced combat mechanics along with now familiar Roguelike features such as permanent death and randomly generated dungeons. Abyss Odyssey combines these qualities with an impressive level of polish. So how does it hold up against its peers in a time when the Roguelike is enjoying something of a ubiquity?

Abyss Odyssey presents itself through a book written by its main antagonist. The book serves as your menu and a window into the narrative and background of the world you explore. An elegantly designed instructions section details the various moves your characters will be able to perform, while a training area allows you to play as any unlocked character in order to audition its moves.

Delving into the game itself is a more frenetic affair. You’ll be plunged straight into combat for a tutorial. Infinite health during this part of the game will give you a chance to get used to the controls. Some of the story is also set up during the short tutorial, establishing the fact that a warlock is dreaming in the abyss below ground and his dreams are conjuring all manner of creatures (including the protagonist).

The full breadth of Abyss Odyssey’s gameplay becomes clear once you pass through the tutorial into the abyss itself. The combat is based on beat ‘em ups and is probably best compared with Smash Bros. for its jumpy and frantic style. In addition to your standard repertoire of attacks you’ll also have some specials that can be modified and tweaked to your liking. Most notably, you’ll have a power to occasionally steal the soul of an enemy unlocking them so that your character can take their form. This can be done to almost any enemy in the game and each one has a full move-set.

Being Rogue-esque, Abyss Odyssey doesn’t hold back on difficulty; if your character dies, a much weaker soldier takes its place. If you can make it to one of the fairly rare altars in this form, you can restore your main character to life. If, however, you die while in soldier form, it’s game over and back to the start for you.

The titular abyss takes the form of many stages descending down from the surface to the boss chamber at the bottom. Death means returning to the surface but you’ll find many surprises await you on your next play-through and the play-through after that.

The game doesn’t simply flick a reset switch when you die- characters you’ve met before will remember you and have new conversations with you. Your character will remember old deceits and call out liars on their tricks. Even the boss has new dialogue for when you reach him again. New areas on the surface will unlock between play-throughs. There is a surprising amount of content here. 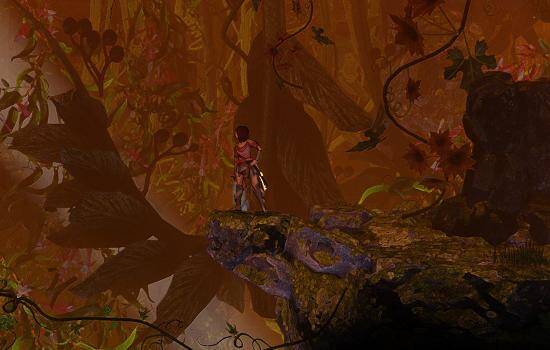 The random generation of levels works well for the most part. Some aspects of the stages can become repetitive and enemies will lose their fear factor once you learn to work around their attack patterns, but the game still manages to keep things feeling fresh. Three main playable characters are available and with the soul stealing ability you can feasibly play as over 30 characters. It’s unlikely that Abyss Odyssey will get old anytime soon.

The characters and story of Abyss Odyssey are at once both charming and unnerving. The world is weird and wonderful, with bizarre monsters and beautiful areas to explore. The backstory is established through the warlock’s journal- a series of pages which you collect on your travels. Some pages of the journal delve into some fantastically creepy Chilean folklore and they do superb job of establishing an appealing strangeness that has you coming back for more.

The visuals of Abyss Odyssey are of a very high quality. Various different areas in the abyss are pleasingly presented in a style inspired by Mucha, Klimpt, Art Nouveau and the Belle Epoque in general, and the wide array of creatures you’ll face are equally ornately and intriguingly designed.

The audio is of a similarly high quality; clanging swords, grunting creatures and atmospheric sounds. Musically, fluttering a frantic sample-based orchestra purports epic happenings before fading into dark and disturbing organ based overtures, cavernous and funereal, helping to underline the changing nature of the abyss. 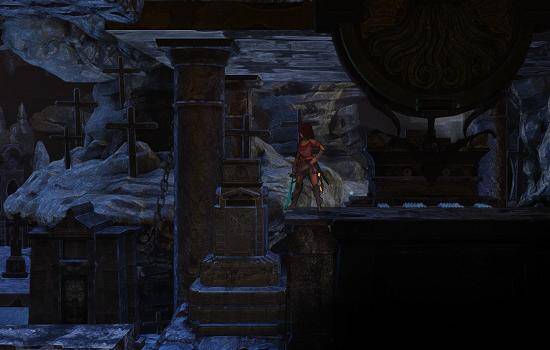 Abyss Odyssey is a refreshingly eye-catching Roguelike-esque with a high level of craftsmanship and novel structure. The world is fun to explore and the well-conceived combat ensures that you won’t get bored of the gameplay anytime soon.

Countless secrets and plenty of unlockable characters help to ensure that Abyss Odyssey is well worth your attention.

Get Abyss Odyssey on Steam

Get Abyss Odyssey for XBOX 360 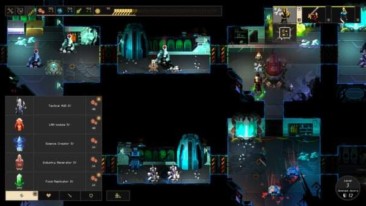 Review: Dungeon of the Endless 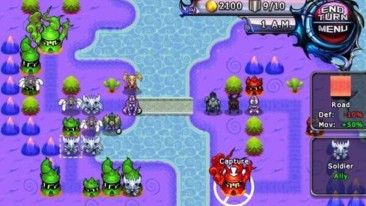