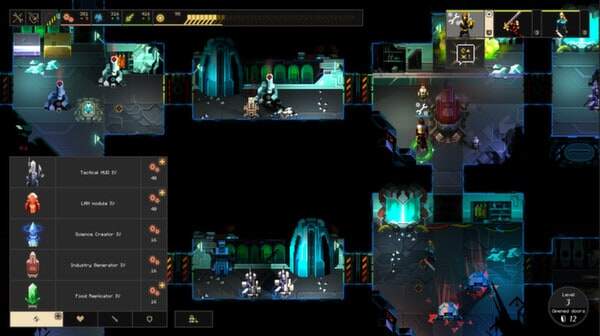 Dungeon of the Endless – What We Think:

Dungeon of the Endless pits you against an army of varied alien races drawn towards the power of a crystal kept in the cargo of the spaceship you just crashed. The game was developed by AMPLITUDE Studios – makers of Endless Space (link to our review) and demonstrates – as does their other 2014 release Endless Legend – that the dev team is getting better and better with each new release. This is likely due, at least in part, to their award-winning Games2Gether Initiative wherein they actively include audience participation in every step of the creation of their games. 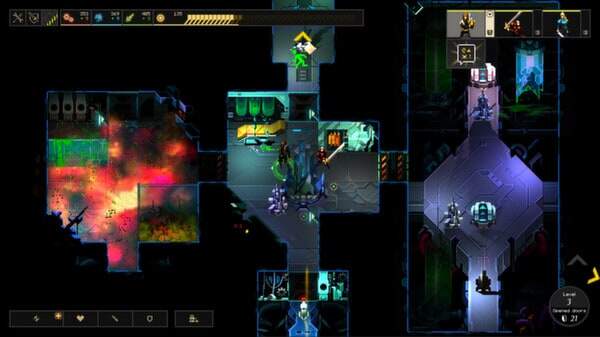 This sort of “crowd-development” has been seen with many other companies of late (like Klei Entertainment did with Don’t Starve, for but one example) but not quite in such a formalized manner, putting a serious onus on the development team to respond and react to audience input. Moreover, what Amplitude has created is an interesting cross-over “Endless” universe; a creative brand that spans their various titles. The resulting output is a reward for their ingenuity and risk.

In what I can confirm is definitely a Rogue-like (and I mean that in the best way) the Dungeon of the Endless gameplay actually feels tick-based, and the procedurally generated maps and permadeath make good on that promise. Finite resources and spartan upgrade paths make it even more nail-biting, but it is the added elements of tower defense and resource management that start to push this into new territory. 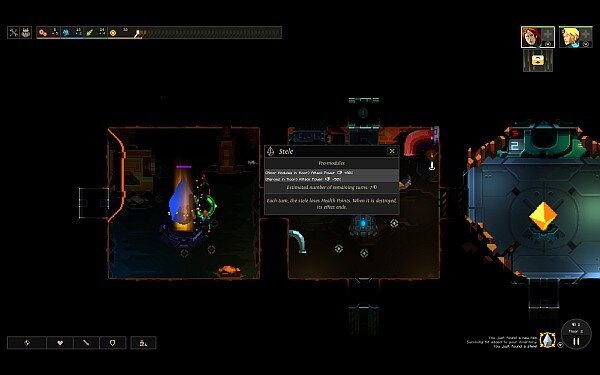 The management of power to the various rooms in addition to the several highly specialized characters you control at the same time lends Dungeon of Endless the feel of XCOM‘s tactical strategy gameplay for what ultimately makes a great, perhaps wholly unique combination. Only powered rooms activate the various turrets and many other researchable technologies you may deploy.

Dust in the Wind

Meanwhile, your scarce resources, that accrue only as you move inexorably deeper into the bowels of your spacecraft, are what you must carefully manage in deciding whether to build up defenses via Industry, Food for healing and leveling, Science for unlocking new tech among others and also Dust which increases your crystal’s power output and in turn the amount of the level’s room and modules that you can turn on.

Having power to a room also prevents further creature spawning and of course let’s you see what’s in it, but Dust is rare indeed. There are Major Modules and Minor Modules – too many too list – but they include offensive, defensive, buffing and debuffing types. In addition to all of these variables, you can unlock various starting ship types that have intrinsic advantages and disadvantages.

A New Great, Built on Past Greats

Thus there are elements of RPG, real-time strategy, stealth, puzzle, tower defense, resource management and even arcade in this offering. For example, while you are leveling up and improving gear on drops from mobs, you can also kite heavies back to a room you have set up particularly well for offensives – especially handy if you happen to lose a party member along the way and are flying solo.

Let me qualify some of that: by arcade, I don’t mean twitch or even reflex gaming, but rather something that resembles action in that timing can be of some significance – but once you are in a room – you can’t actually move around. You don’t even pull the trigger on your weapon. Instead, you autofire from a prone position. The best you can do, is click to move to the next room where you hopefully have a better set up. This is why I also include the puzzle genre among those listed. 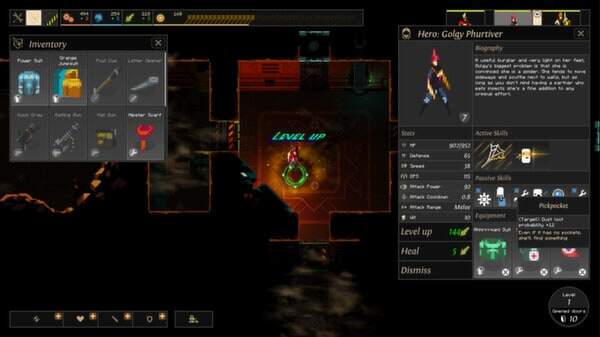 Resources you have accumulated in one level carry over onto the next. The next level may also introduce you to a new playable character, whom you may hire, provided you have sufficient food on hand. It’s worth mentioning that each character comes with not only their own special abilities (with respective cooldown timers) but also their own neuroses. It is difficult to tell exactly how these neuroses factor besides a difference in stats and some text-based commentary, but they are there for some added color and backstory, nonetheless.

There is also a complete multi-player system for working your way through the trenches with online compatriots, and features and improvements are still being added. It seems as though the developers never quite left the “Early Access” mode behind and are consistently improving the game. This “kaizen” form of development is no doubt sustained by the G2G initiative as players are constantly feedbacking with the devs on what is working and what is out of whack. Let’s hope this trend continues and spreads.

My biggest gripe is with the soundtrack which ALMOST sounds like another great lost Vangelis score, but in fact, a lot of it feels quite arbitrary – chords and melodies breaking too many rules of good composition and harmony that ultimately sounds like someone just dabbling around with a synth until something works. Sometimes experimentation is great, but you must remember to clean up all the flubbed notes for the final release. Sorry – I know someone is gonna hate me for saying so, but that is what your score sounds like to me: A really promising concept that feels sloppy and compositionally amateurish.

The sound effects, on the other hand are quite good, with satisfying snap and chunk and personality. Otherwise the game feels very polished – featuring some excellent nicely integrated 2D pixel lighting effects and intriguing creature designs.

This game is hard as hell, . In fact some may find the amount of randomly generated elements to be off-putting, given that you must work so hard for every inch you take. That said, with nothing more than trial-and-error and some epiphany, you will make your way further along until things start to come into focus.

I recommend starting with the normal difficulty setting for a couple of goes, and then switching to the easy setting to get a preview of what things look like when you succeed. (I didn’t understand exactly how an exit from a level worked at first because there was never any time on the normal difficulty setting – the tutorial is provisional at best.) Going to Easy mode, allowed me to solve it and then bring that knowledge back to the standard difficulty).

The reason for this is that as soon as you find the Exit room, you must go back, grab the crystal and attempt to get it out the exit. As soon as you move the crystal, though, the aliens will start Zerging your position, so you will definitely do better after a couple of failures and have some experience under your belt.

Dungeon of the Endless is surprising in many ways, the least of which is that it is actually set in outer space. Also, it is a very fresh-feeling twist on the now overabundant Rogue-like “genre” with excellent balance and interesting, multi-layered mechanics. A solid choice for your money.

Dungeon of the Endless is available via Steam. 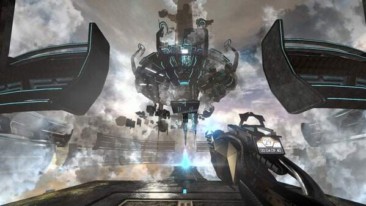 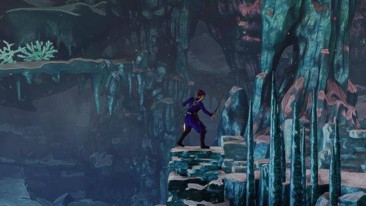