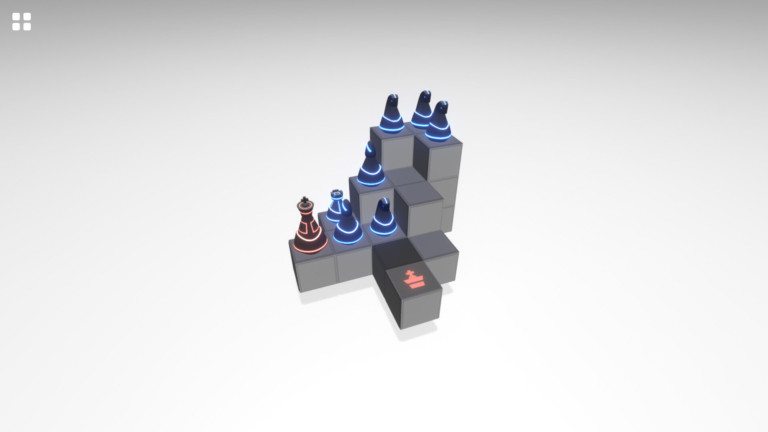 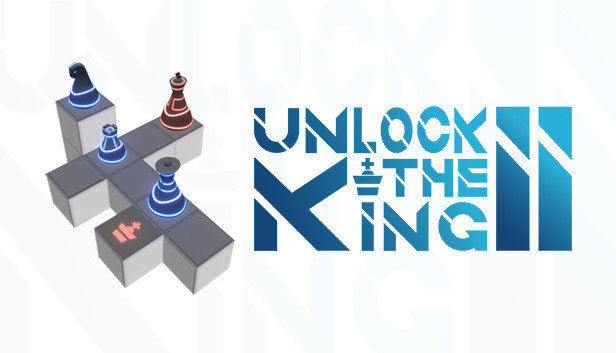 Unlock The King 2 by Minimol Games

It occurred to me while playing Unlock The King 2 that it’s actually surprising there aren’t more video games based on chess.

Sure, there’s no shortage of direct adaptations on every platform imaginable, but using the rules of one of the most widely-known games worldwide for a puzzle game honestly seems like a no-brainer. Not to mention that, if this game is any indication, it yields some great results. 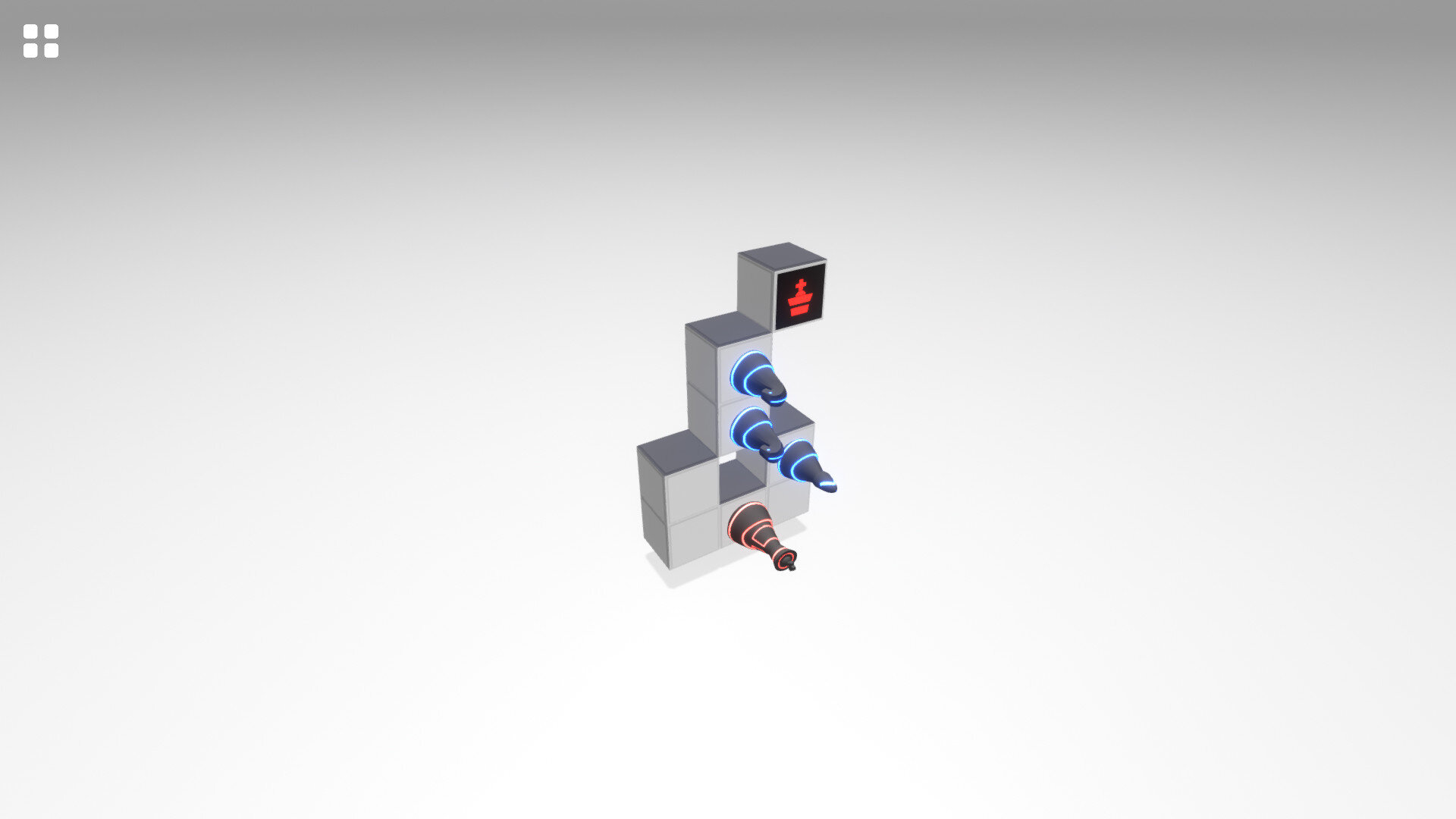 The King Has Returned

Unlock the King 2 has a deceptively simple premise. The King needs to move to the end goal of a 3D grid, and you need to move the other pieces out of the way. The pieces all behave in the ways you’re used to: pawns can move one space, knights move in an L-shape, bishops move diagonally, etc.

So far, so boring, right?

Well, it’s actually anything but. Very soon the game starts throwing you curveballs, whether it’s through pieces being blocked by other pieces or the level’s grid having some kind of strange design.

You’ll go from very simple puzzles to ones that’ll have you scratching your head for minutes at a time, even with the rules being simple as they are. It’s genuinely addictive and manages to keep things engaging, and it never gets quite as complicated as something like Baba Is You. 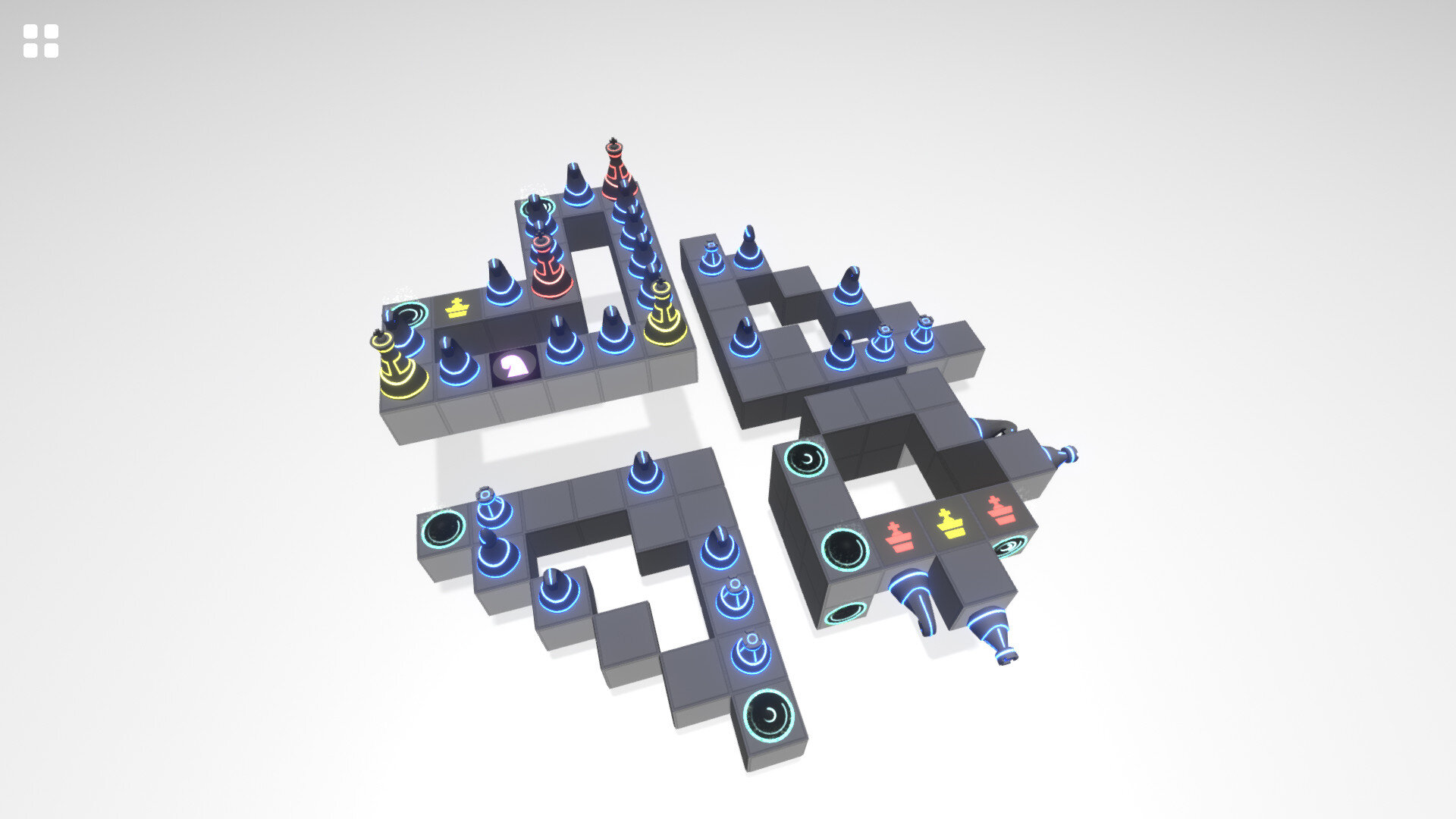 Presentation-wise, Unlock The King 2 is very minimalist (as could likely be guessed by the developer’s name). The aesthetic of clean, shiny pieces on a clean background is accentuated by relaxing music that keeps the whole game very casual and easygoing. It’s a nice touch that means the presentation doesn’t get the the way of the puzzle-solving. Well, mostly.

One problem that I frequently ran into was distinguishing pieces from each other, especially while zoomed out. The minimal presentation is certainly appealing, but it often makes it hard to tell the difference between a pawn and a bishop when not zoomed right in. It’s not a massive deal-breaker, but it definitely made some levels a bit more of a challenge than they needed to be.

Control-wise the game is a bit of a mixed bag as well. It was clearly designed for use either with a mouse or the Switch’s touch screen, and with those the game is a breeze to play. However, its controller support, while functional, is incredibly awkward to use and never explains itself (you have to open the help menu to get any description of the controls).

It’s one small bit of design that would help casual players tremendously, along with another thing I’d personally like to see in later entries, which is an indicator of where pieces you select can move. It would be especially helpful for kids and people unfamiliar with chess. 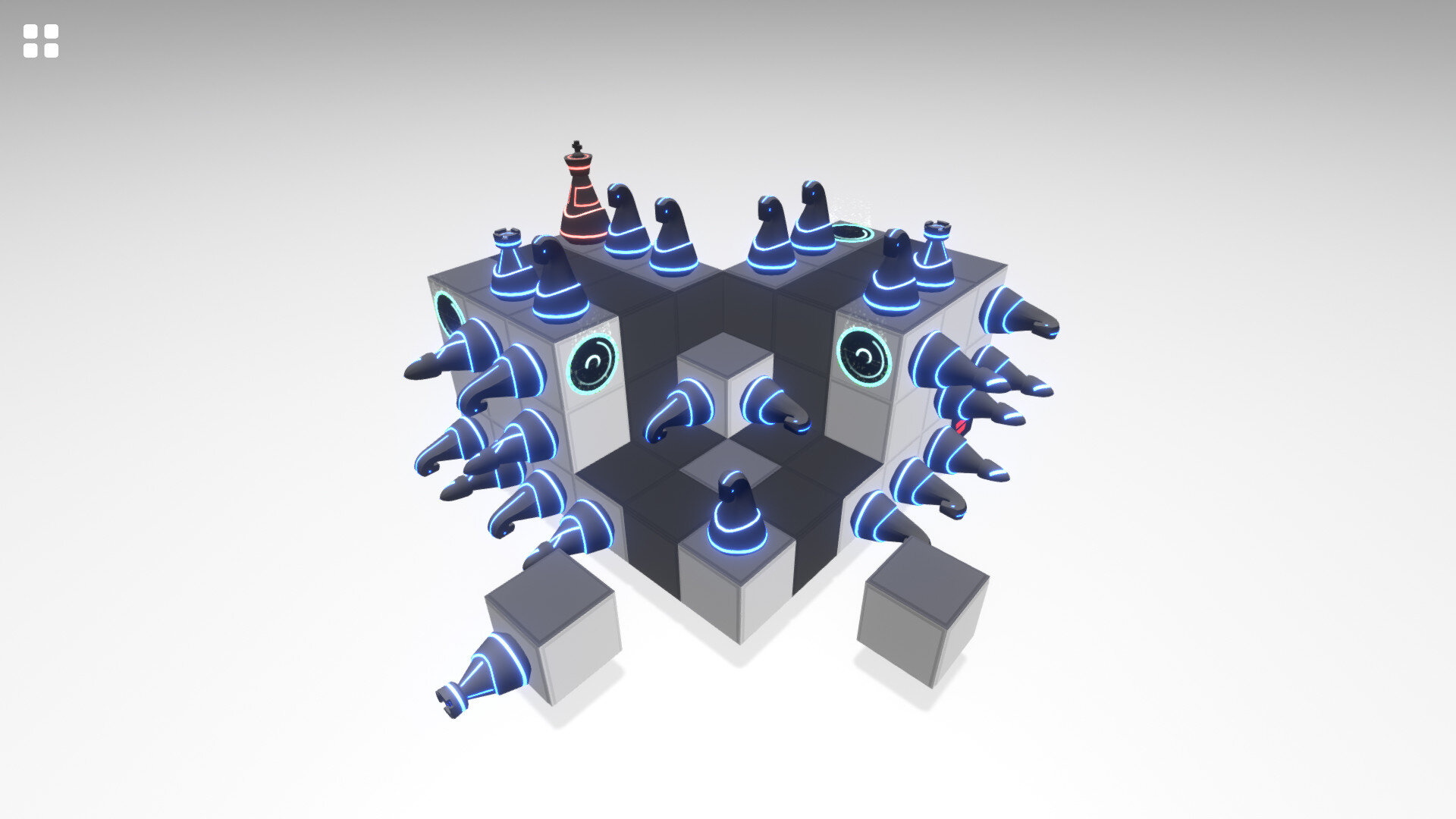 I was pleasantly surprised by Unlock The King 2. Despite some hiccups with the visuals and controls, I still found myself compulsively playing it until I was done. Given that the game retails for the whopping cost of one dollar, I can safely say I’ve played far worse puzzle games for nearly ten times the price.

Easily worth a purchase.

Unlock The King 2 is available the Nintendo Game Store and Steam.

Watch the official trailer for Unlock The King 2 below: 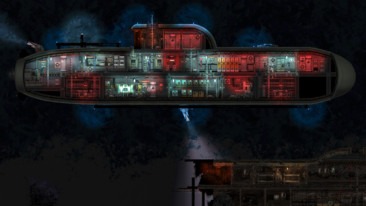 Barotrauma Preview – Terror Beneath the Ice of Europa (Early Access) 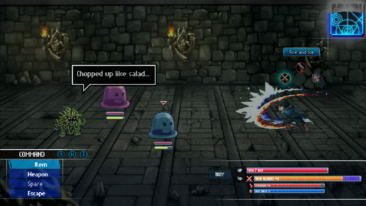 The Revenant Prince Review – A Dead Soldier and a Mysterious World