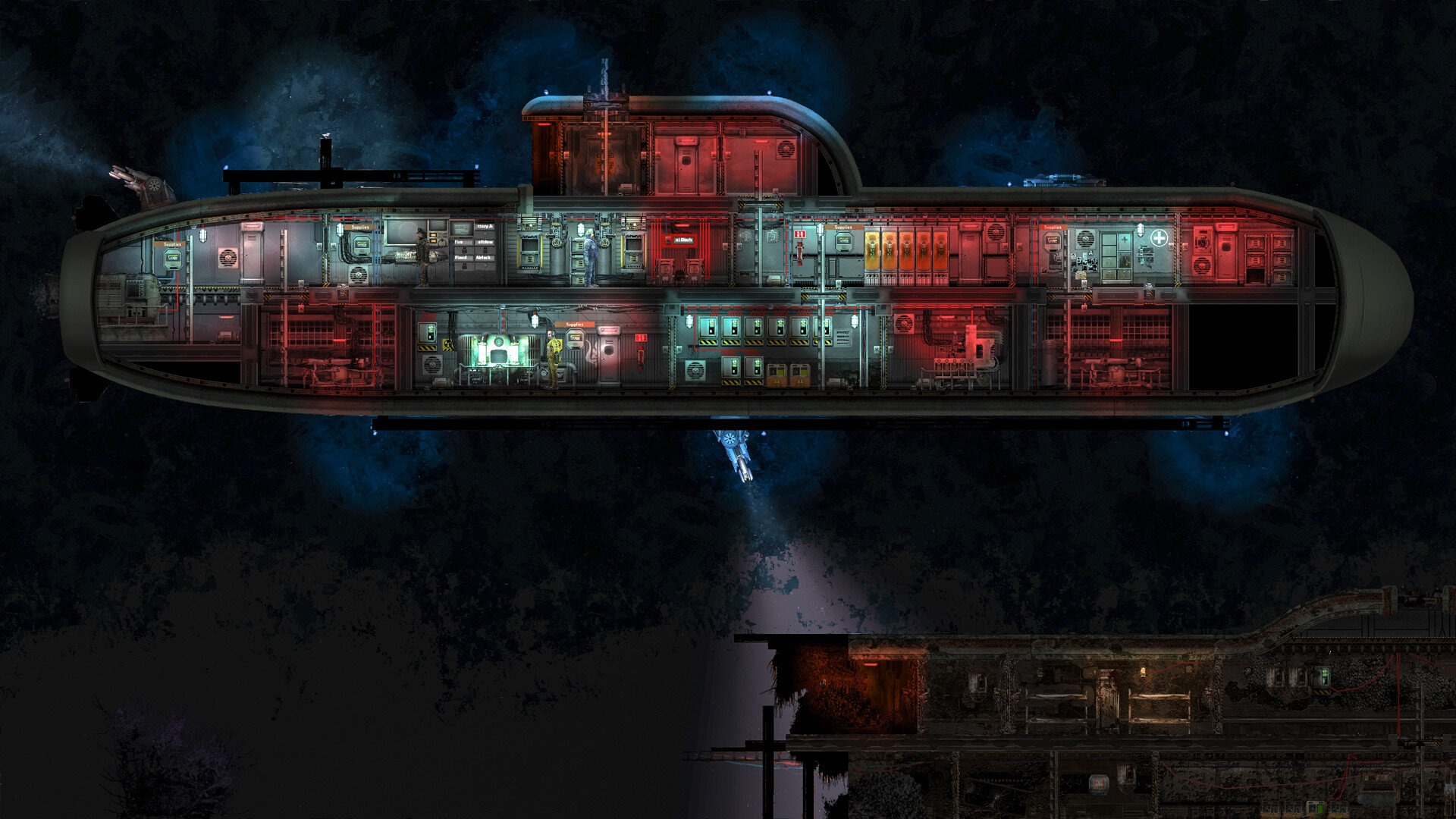 Barotrauma by FakeFish and Undertow Games

Barotrauma is a survival/simulation horror game set aboard a submarine in the oceans below the icy surface of Europa (the moon of Jupiter often theorized to be a potential home of aquatic life beyond the earth).

Attempt No Landings There

Combining atmospheric submarine management with Lovecraftian horror, Barotrauma carves out a unique niche for itself while echoing and iterating on styles established in titles like FTL.

The setting of Barotrauma couldn’t be more perfect; Europa is a criminally underused setting in science fiction. The idea of vast, unexplored oceans trapped beneath an icy crust is an ominous notion even before you throw in the idea of body-stealing parasites and ancient nightmares prowling the depths.

There is no surface to reach for a reprieve in Barotrauma; the only direction to go is down.

I spent my first session with Barotrauma slogging through its many tutorials.

Be Sure to Read the Manuals (All of Them)

Each character type has its own tutorial, and in at least a couple cases, this is necessary due to the variable complexity of their jobs. These roles are captain, engineer, mechanic, security and medical officer. The engineering role, in particular, takes a little learning when it comes to wiring electrics, but once you get to grips with it, things aren’t too muddled. 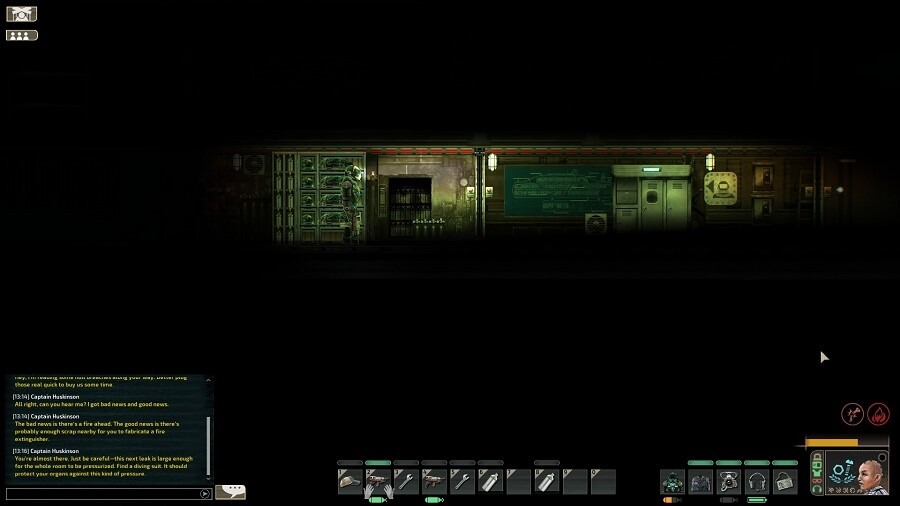 Once the tutorials were out of the way I got stuck into a single-player game. Both single and multiplayer are available, with the former being supported by AI NPCs which can be given instructions to perform basic tasks around the submarine.

The opening moments of the game could do with a little more direct guidance; I pottered around the starting area, Bast Station, for a short time before finding someone willing to provide an objective.

I took the mission, boarded my sub and set out.

Barotrauma is shown from a side-on perspective, with characters animating through a sometimes amusing ragdoll physics engine. This movement system allows for some great interactions – water carries characters down corridors like so much debris, for example – but it can feel quite clumsy at times. I found it both bizarre and hilarious how characters would kind of shove their posterior into the ground as they descended ladders past vertically aligned doors.

And the less said about the CPR animations, the better.

The Captain Goes Down, Ever Downward, with the Ship

The game itself is lonely, grim and merciless. I mostly stuck with the captain role for my play-through, occasionally hopping between the other characters as needed.

A fairly nifty orders system allows for instructions to be given to other characters (for me, this was usually a frantic “fix the leaks”). I spent most the time early in my play-through piloting the sub manually, slowly navigating through the rocky caverns below the ice.

Navigating is handled through a sonar read-out and this provides a great sense of atmosphere. Active sonar pulses can provide an overview of your surroundings but, of course, sending out pings in the dark is not always wise- you don’t know what may be listening. 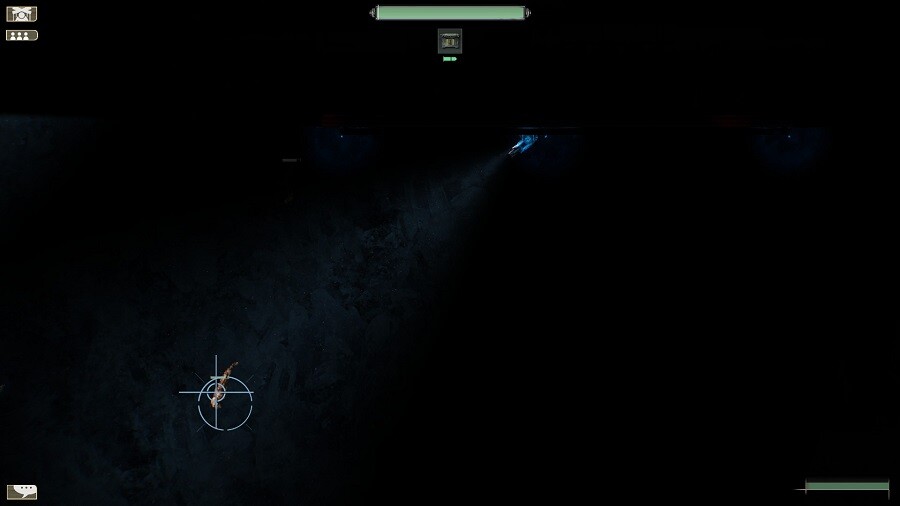 What Horrors Await in the Deeps?

My first encounter with danger was several small blips approaching my sub on the sonar. Frantic preparation ensued, and I quickly switched to operating the turrets.

I was not successful in repelling the assault; it didn’t take long for the “crawlers,” as they are known, to burrow through the hull, and very quickly things got up close and personal.

I had not yet spotted the weapons locker tucked away on the front end of the sub, so I swiftly emptied my captain’s revolver into the beasts before switching to the welder I had tried to fix leaks with a short time earlier. My improvised weapon was inadequate, but we did manage to trap the final creature in the pump room.

It was then that I noticed one of my crew had passed out and another had died in the assault. I tried to provide medical care to the remaining crew member, but I hadn’t yet figured out how to remove the pressure suit they were wearing, and so as I provided heart compressions, they suffocated in their own suit.

I can only imagine the captain’s log of the event.

A Captain Is Only as Good as His Crew

A second attempt went better, and since then I’ve managed to explore Barotrauma more thoroughly. My strongest impression of the game is that this is a title that would benefit from a group of players eager to work together. The single-player mode is fun to dabble with, but Barotrauma really thrives in multi-player.

Unfortunately, the online servers are of course a gamble; you may find a cooperative team or you may find utter chaos, and it only takes one saboteur to scupper a mission. 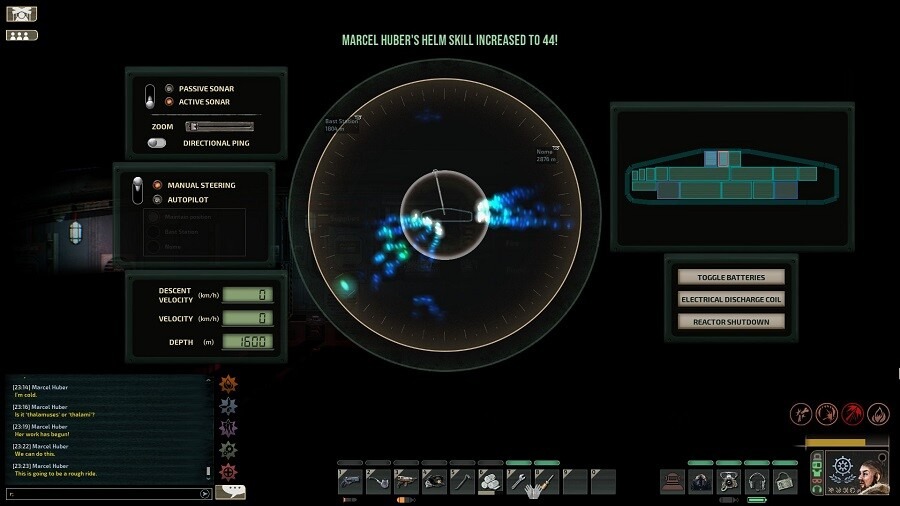 Each role is essential in Barotrauma, but some are more fun than others. Exploring a sunken wreck can be a lot more thrilling than maintaining the electrics and keeping the reactor fueled during said expedition. Mechanics and engineers are responsible for keeping the machinery and electrics of the sub online, respectively, and this is often a repetitive and thankless task.

The content of the game is both impressive and growing; the developers have a pretty clear map of their intentions going forward.

There are wrecks, hostile creatures, cults, factions, infected submarines and more to find. Everything is dangerous, and surviving long enough to gather enough resources for a thriving expedition is a goal best served by a cautious approach.

The visuals of Barotrauma are excellent, and the lighting system, in particular, deserves praise. Your field of vision is always limited by your circumstances. Pressure suits, in particular, reduce your field of view considerably. All of this contributes to a harrowing atmosphere as you explore the depths.

The music is similarly harsh, and I personally felt it was sometimes a little too invasive, but perhaps that is the point. 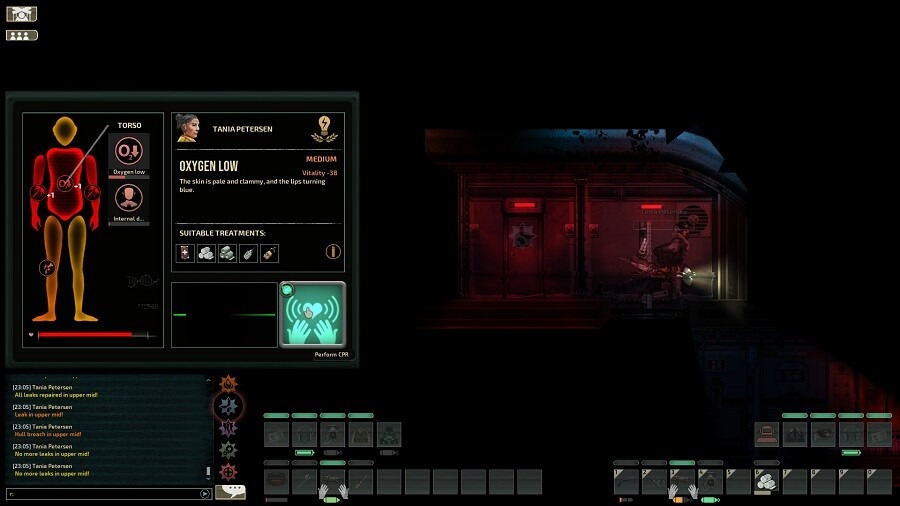 Barotrauma is a well-presented submarine survival simulation with strong horror overtones coupled with a great deal of content to explore.

There is also solid Steam Workshop support to try out. It’s definitely a game to play with a group if you can, but if not, it is certainly possible to tackle it alone or by braving the fickle tides of online multi-player.

Either way, Baratrauma is certainly worth checking out, especially if submarines exploring the terror infested depths of Europa sounds appealing.

Check out the official trailer for Barotrauma below: 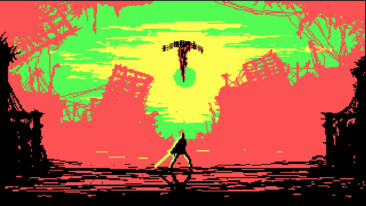 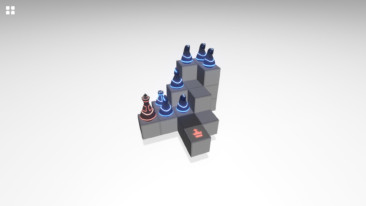