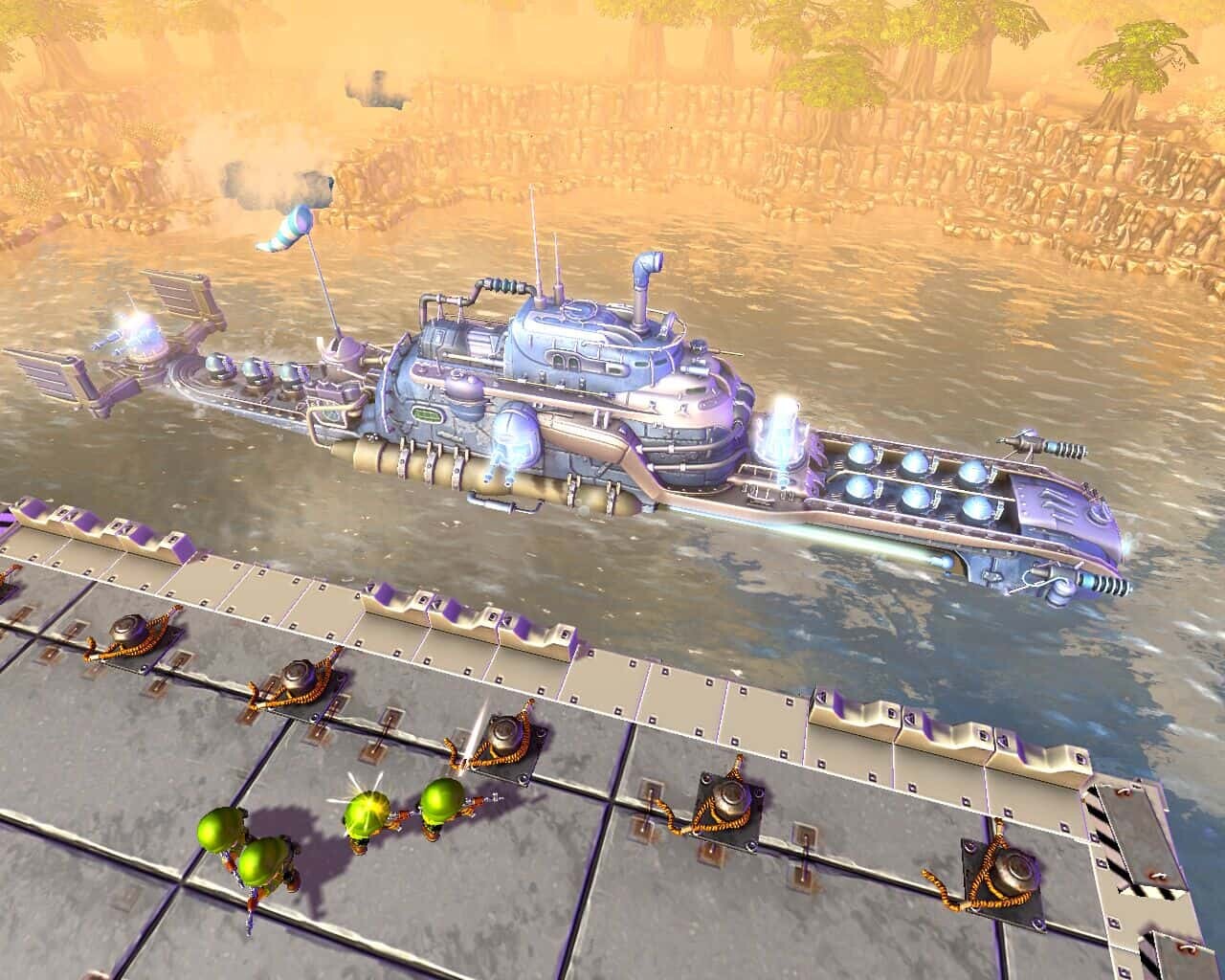 October 8th 2013: Today, Bundle Stars has released a very cool new indie game bundle, boasting a 95% discount of the MSRP of 9 PC gaming titles including Cannon Fodder 3, GTR EVO (including the base game: RACE 07) and 1953 – KGB Unleashed (recently Greenlit and launched on Steam); Steam and Desura keys also come included with the bundle, where applicable.

The Quickfire Indie Bundle also offers up virtual currency worth $10 to spend on making yourself more awesome in the runaway Free-to-Play online shooter, Warframe.

“Since its release last year, epic third-person action game, Warframe has taken the online gaming world by storm and is consistently one of the most-played games on the Steam platform. Now, thanks to Bundle Stars, new and existing players can grab 170 Platinum, Warframe’s premium currency*. This allows gamers to quickly acquire more Warframes, weapons and gear to add to their arsenal to further their cause within the game,” the company’s press release states.

Warframe $10 Platinum Package: Taking place in a futuristic realm that is ever-changing, Warframe is a co-op third person shooter that’s fee-to-play. Gamers can play with friends in player-vs-enemy raids across the solar system and master the power of the Warframes. Team up or play solo against threats to the world. This bundle provides players with a promo code giving them 170 Platinum, Warframe’s premium currency, to spend in-game*.

Warframe Platinum is redeemable at Warframe.com/buyplatinum, while the other games are redeemable on Steam®. All the games work great on Windows®, with Space Pirates & Zombies also running on Mac and Linux.

If you manage to be one of the first 5,000 gamers to take advantage of the Quickfire Indie Bundle, you are automatically included in a draw to win a Mod Trinity Pack for Warframe. The going rate on this rare package is USD $200.

Gamers who buy the Quickfire Indie Bundle are supporting Bundle Stars’ charity partner, Special Effect, that seeks to improve the lives of children and adults with disabilities.

The Quickfire Indie Bundle offers a $77 off the normal retail price of the games included, which are:

GTR Evolution is the massive expansion to RACE 07. It brings the best of touring cars, GT, sports cars and formula racers. Take the wheel of over 300 unique cars, and race them in famous global destinations closely modeled after these real-life hotspots.

This engrossing third person shooter provides a action packed cinematic experience. As Hayden Tenno, a deep-cover operative, you’ve come into contact with a deadly bio-weapon. Rather than succumb to his ailment, Hayden develops a host of superhuman abilities, such as a glaive which he can grow from his arm to throw with pinpoint accuracy. Hayden must make use of his new powers if he is survive hero. Once skills are unlocked in the single-player game, they can also be used as a competitive edge in the game’s multi-player mode.

Deep within Septerra is the core; hidden within is the gift of Heaven. As Maya, a Junker who survives by scavenging refuse piles, you must master a combat system heavy on strategy in order to detail the efforts of the Doskias. This fantasy RPG features a highly detailed multi-level world, boasts a cast of over 140 characters, more than 200 locales and a captivating narrative.

A combination of action, strategy and RPG, this skill orientated, top down space combat game puts players in charge of an ever growing and evolving fleet of battle ships. At any moment the battle can change, so players need to unlock the rich tactical elements of the game on the fly, in order to survive. All the action and adventure of the game takes place in a randomly generated galaxy providing gamers with a unique experience every time they play. While gamers are struggling to survive they’ll need to fight Zombie infestations that spread in the game’s own real time multi-tiered ecosystem.

Set deep within the bowels of a Soviet bunker during the Cold War, this tense and atmospheric first person adventure is based on real projects conducted by the Ministry of State Security on the USSR. Solve puzzles and face mind games to unravel the darkness lying in wait within. Confront terrors, both real and subconscious, as you work through the bunker. Failure will mean never seeing the sun again.

This gaming blast from the past is back, and packing more megatons of oomph than ever before. Guide 21st Century soldiers in tactics-base combat against a highly nuanced band of international terrorists. These baddies are armed with newest in death tech, so you’ll need to bring your brains to outsmart them.

Set in a floating island environment high in the sky of the Graxia world, players will need to charge on to the battlefield by arranging their forces strategically. In turn-based gameplay, gamers will select new units and spell cards to place and move on the tiled map surface and will win by completing any of the numerous skirmishes, or by defeating Draknal Trueblood in the game’s campaign. The included Map Pack DLC provides players with additional units, maps and Steam achievements.

Two new Guardians have appeared from afar in Elves and Dwarves – the first large expansion for Guardians of Graxia. The expansion includes advanced units and skills usable in combat, and six new battle maps. Elves & The original game is required (but it’s inlcuded in the bundle, so no big whoop).

Get The Quickfire Indie Bundle at Bundle Stars

* Warframe Platinum currency boost is limited to one promo code per account. Warframe codes are not for resale.
**Promotional savings are based on retail prices charged to UK customers and are correct at the time of publishing. 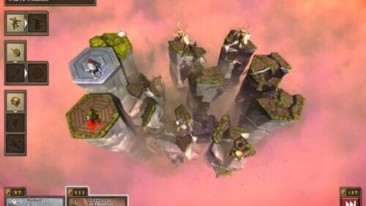