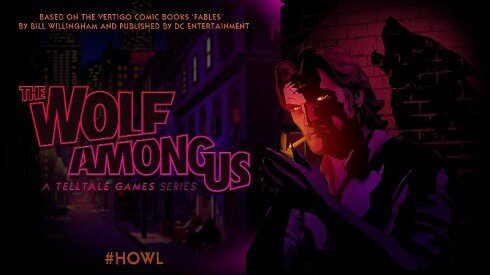 Bark at the Moon

Telltale Games has announced its upcoming series, The Wolf Among Us. Based on DC Entertainment‘s ongoing series FABLES, the game will follow the exploits of Bigby Wolf (formerly known as the Big Bad Wolf). Snow White has tasked him with tying up loose ends as fairy tale creatures try to adjust to life on the unforgiving streets of New York City, despite having all of their mythical abilities intact. Bill Willingham’s multi-Eisner award-winning FABLES is a collection of tales published by DC’s own Vertigo imprint. The game will focus on events that occur before the series was first printed.

“Developing ‘The Wolf Among Us’ based on the ‘FABLES’ universe has allowed our studio to build upon all of the hallmarks of what makes our episodic series so engaging for players,” said Dan Connors, CEO and Co-Founder of Telltale Games. “Through an evolution of our approach to choice and consequence, we can further explore the complexity of each and every iconic character in a universe rich with untold history from the darkest sides of the storybooks.”

Telltale Games was most recently touted for successfully taking the world of The Walking Dead, and crafting a completely separate episodic saga within that mythos. Numerous review outlets named The Walking Dead series as their 2012 Game of The Year. Their other series include Sam and Max, Back to the Future: The Game, and Law and Order: Legacies. The Wolf Among us will be released on PC, Mac, Xbox Live Arcade, the PlayStation Network, and through the Telltale Games official store.

For more information, visit The Wolf Among Us’ official website. 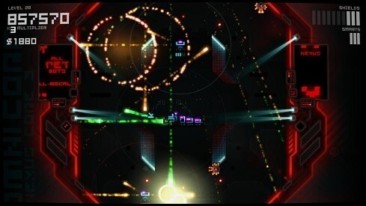 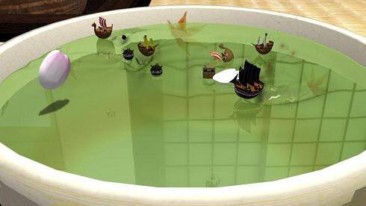 Review: Master of the Seven Teas from Gaslight Games (XBLIG)