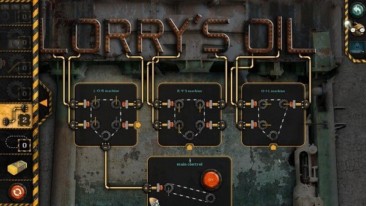 Tivoli Town is falling apart, and only a Machineer can fix it. Guide a robot through basic programming tutorials to set things right. Read our full review. 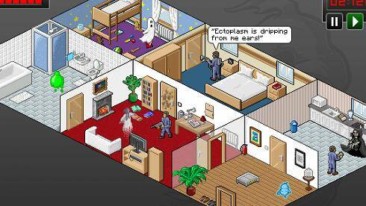 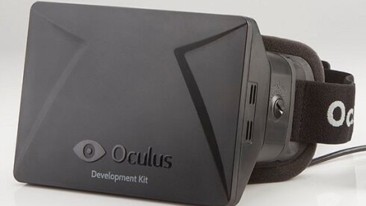 Oculus presents the IndieCade VR Game Jam! Submit original works for use with the Rift SDK for a chance to display your project at this year’s IndieCade. 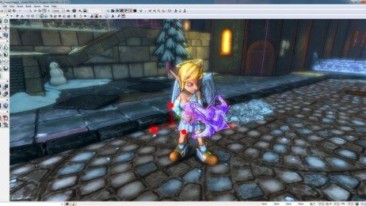 With a purchase of Dungeon Defenders, you can now download the complete source code and art assets for the game, and their customized Unreal reference codebase.

IndieGameReviewer interviews Andrew Roberts, CEO of Cosmic Logic, a new and talented team who are already making a name for themselves in the indie gaming community.

I find there is a serious lack of RPG content on Xbox 360 Indie Game marketplace so I did a search and lo and behold there is a recently uploaded starter kit for an RPG! Learn how to create your own. 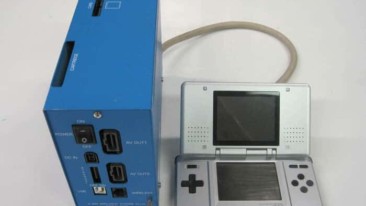 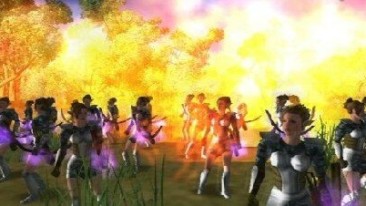