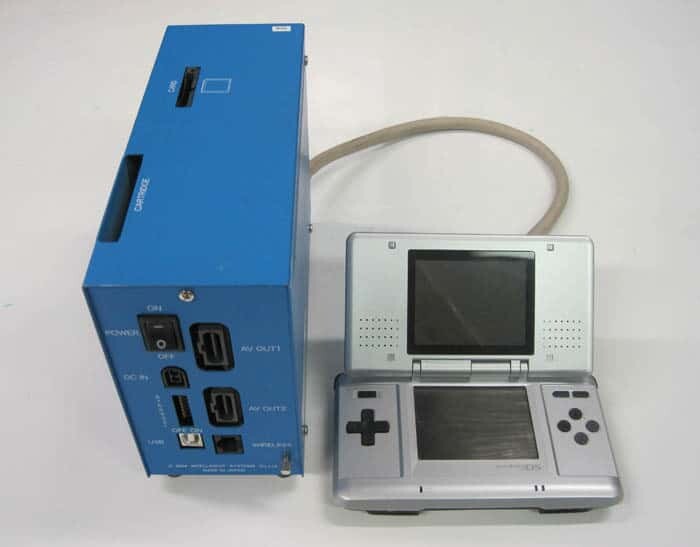 To start with, you have to be a qualified developer to get authorized by Nintendo if you want to design games for them. This requires showing proof of previous development work for Nintendo or even on other platforms. Furthermore, you have to provide details about your business and convince Nintendo that you have secure offices and the equipment, the staff and money needed to fund and complete game development. If you think you can get permission to develop games for Nintendo by yourself out of a home office, you are off your rocker.

If your company makes it through this intense screening process, you might be invited to become an authorized designer. Be prepared to sign off on many non-disclosure and confidentiality agreements at this point. Nintendo is very strict about protecting its technical information and know-how and you will be expected to hold up your end of the bargain. In fact, you will be legally bound to do so.

Once you become an authorized developer, you will have access to Nintendo’s developer resources. This includes private websites where you can interact with other developers. It also means you’ll be able to purchase the necessary software development tools such as the Wii dev kit. Keep in mind, development costs will require thousands of dollars in hardware, and plenty of time. Even for a fairly simple and inexpensive title, indie publishers usually require at least several people on the development team and several months of work before a new game is ready for release.

Finally, it is important to keep in mind that not every title will be a hit, or even profitable. Because of this, game designers should have the financial backing to have several titles in the works at any one time. By doing this, the company’s risk is spread and it becomes more likely that at least one of the titles you release will be profitable.

As you can see, although Nintendo has lowered the barrier to entry, getting into game design at Nintendo is only for those who are truly ready. If you are just starting out with your game design passion, maybe try working for one of the many indie game developers that are already partnered with the Nintendo corporation before you try launching your own design company.

Of course, if you’d rather just get paid to be a video game tester, you can get started now at: http://www.BeAGameTester.com.

3 thoughts on “Game Design At Nintendo: How To Get Started”