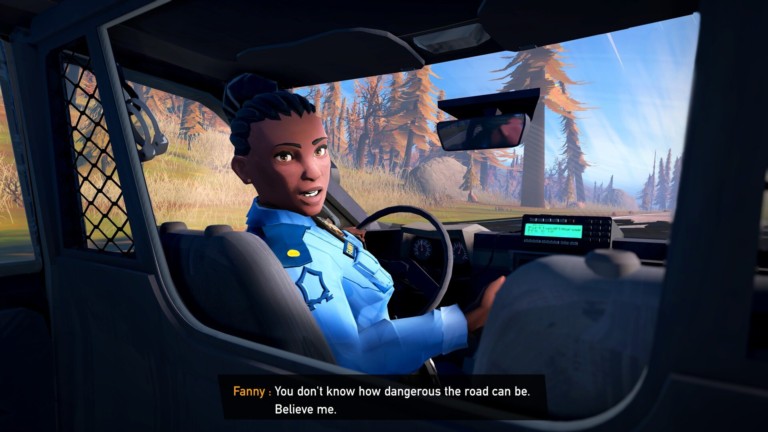 Road 96 is an adventure game reminiscent of the classic point-and-click greats. Framing itself as a partially procedurally generated road trip adventure, Road 96 offers a unique journey defined entirely by the dialogue choices of each player. Packed with interesting characters and with a ’90s-era soundtrack, Road 96 has plenty of personality and promises a novel experience.

Do You Travel Light?

Setting out on my first journey in Road 96, I was intrigued to find the game opening up with some questions regarding my travel habits. Coupled with some quite wistful music, this set a tone that suggested a quite personal tone to the upcoming narrative. Road 96 makes it clear from the outset that this is a story that will be shaped by your personality and decisions, something that seems to be agonizingly rare in a medium that is practically built for it. 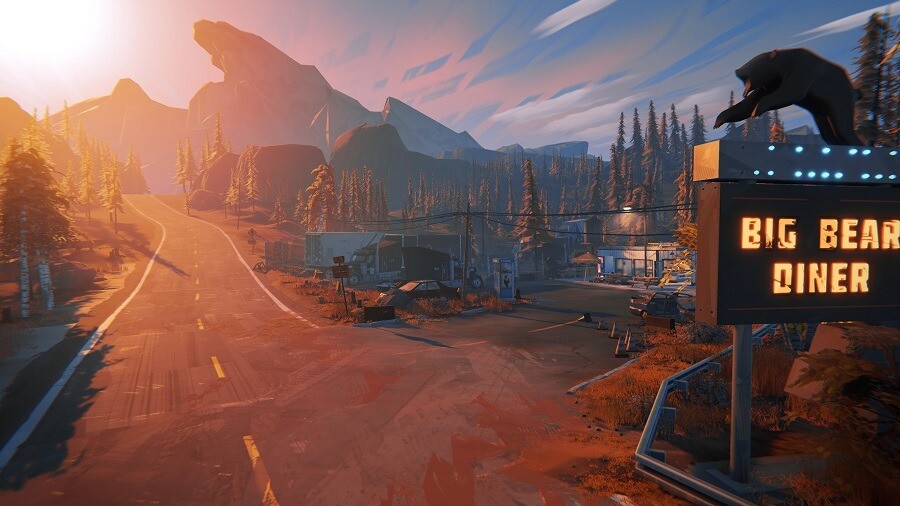 Road 96 is set in Petria, a fictional country under an authoritarian regime. A tense scene is set; a group seemingly responsible for an infamous terrorist attack is actively resisting the current ruler, Tyrak, while an opposing political party struggles to gain votes in a system that may well be rigged against them. With these factions forming the backdrop, many youths are striving to travel north and reach the border, where they can escape their troubled country.

The game puts you in the shoes of one of these refugees. I found it didn’t take long for Road 96 to start plucking at emotional strings. An early scene for me featured a potentially dangerous interaction with a police officer longing for her runaway child and dialogue options providing ways in which to console, manipulate, or agitate her.

This made for a strong opening, but Road 96 soon showed how it can conjure engaging scenes with a variety of tones. I quickly found myself at a caravan park and, through the use of music and atmospheric lighting, the developers managed to create a remarkably magical environment out of what would typically be considered a rather run-down location. 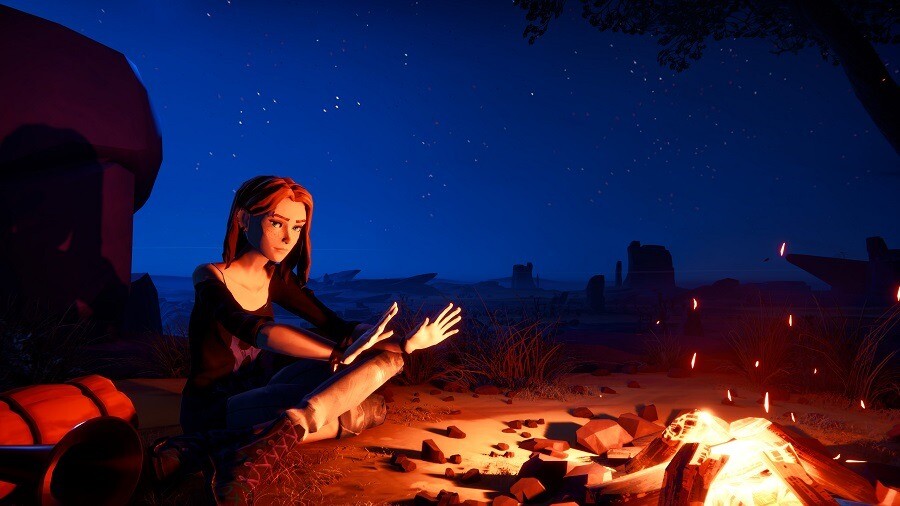 As my first journey developed, I was struck again and again by how well each scene was shaped to evoke emotions ranging from nostalgia to youthful wonder and even fear. The ease with which Road 96 places you in the role of the character and creates a sense of genuine peril is surprising. For example, being trapped in a car with a potentially dangerous passenger felt more real and threatening than any other game in recent memory.

Obviously, it’s hard to talk about Road 96’s narrative without dipping into spoilers, so I’ll simply say that each step along the journey has the potential to be an emotional experience. The characters introduced range from tragic to charming, and each has a considerable arc to explore.

The first journey to Road 96 is just the first page in a story that has outcomes influencing both your character and the country at large. Alongside this, you’ll find numerous mini-games along the way, most of which are a fun distraction and a breather from making potentially crucial choices. 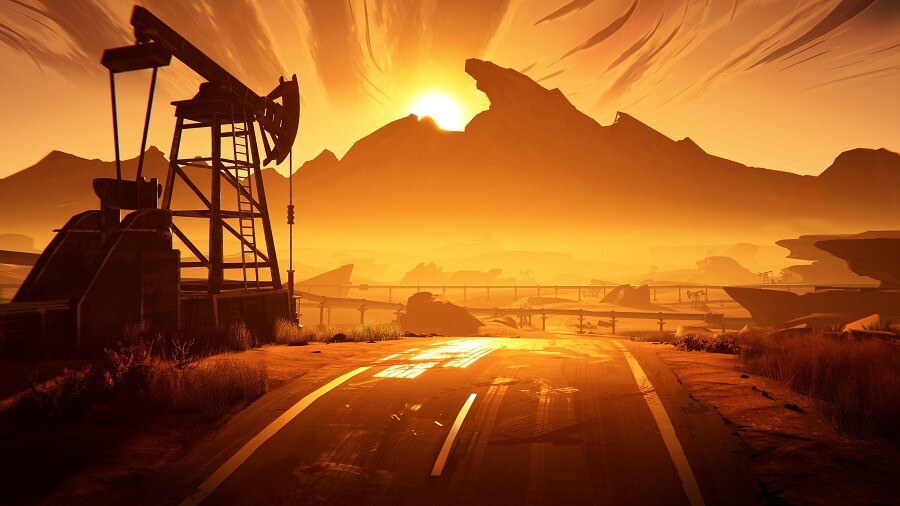 Seeing the Sights Along the Way

The visuals of Road 96 lean into an animated aesthetic but what really impresses are the locations themselves and the design work put into them. Some scenes are beautiful, while others manage to effortlessly conjure that sense of adventure when meeting new people in unusual locales.

The music, too, is excellent. Some tracks feel a little aggressive compared to others, but for the most part, the music resonates well with each scene.

Road 96 is clearly a labor of love, telling a powerful story with lovable characters. Through the use of classic road trip tropes and some genuinely magical moments, Road 96 crafts an adventure that will be well worth experiencing.

Coupled with procedural generation and many randomized outcomes, this game not only manages to provide a charming tale but one with solid replay value. This is easy to recommend for anyone looking for a good story and a memorable adventure.

Road 96 is available via the Nintendo Online Store and Steam.

Check out the official Road 96 trailer below: 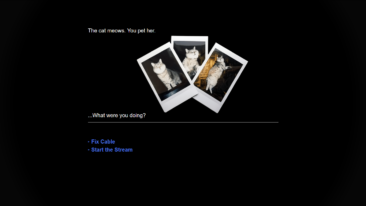 Deficit Review – An Educational Yet Visceral Look at ADHD 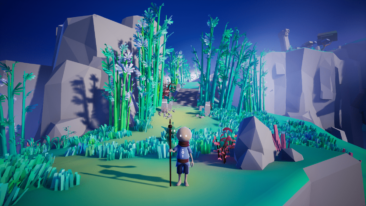