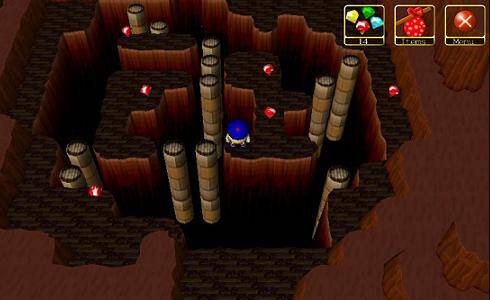 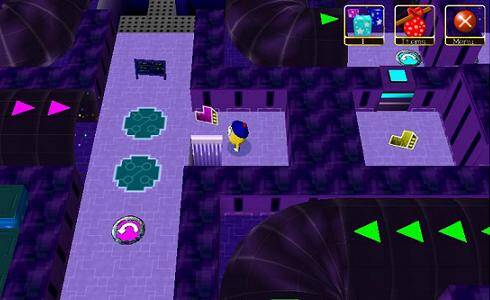 Planet of the Z-Bots – Developer Summary:

Wonderland Adventures: Planet of the Z-Bots represents the sixth installment in the Wonderland series of games and the third part of the Adventures trilogy. The games are known for their well-crafted puzzles, sizable worlds and winsome style. Planet of the Z-Bots provides an array of new challenges and characters while wrapping up the trilogy that began with the first Wonderland Adventures. So how do the puzzles and gameplay of this title measure up?

Into the Rabbit Hole

Planet of the Z-Bots takes place at the end of a trilogy so the story hits the ground running: You begin your adventure on the titular homeworld of the hostile Z-Bots. Despite the climactic setting, the game introduces players to its gameplay slowly, providing a very gentle learning curve. Tutorial messages are abundant and gameplay mechanics are explained thoroughly. Also, the story is fairly self-explanatory and you won’t have to worry about feeling lost if you jump into the series with this installment.

Other characters are soon introduced and they also provide guidance to ensure that you’re never unsure of where to proceed. Some players may find the hand-holding to be a little excessive and the early portion of the game can feel dull at times.

The puzzles of Planet of the Z-Bots are present both in the overworld and in “adventures” – isolated challenges that must be overcome in order to gain stars. There are over 130 such adventures in the game and they are spread across a variety of environments in the overworld.

The puzzles revolve around tasks that initially seem quite simple; sealed doors must be opened by pressing color-coded switches or obtaining specific keys. Later on things begin to get more interesting as you obtain powers that activate switches and friendly robots from a distance or destroy obstacles that bar your way. Hostile robots that can instantly kill you serve to magnify the challenge in some adventures. The puzzles do increase in difficulty over time and some will provide a worthy challenge.

The design of Planet of the Z-Bots is initially somewhat conflicted. The sweet characters and flamboyant dialogue contrast with the harsh robotic environment of the Z-Bots’ homeworld. Thankfully other overworld areas soon open up and they are far more visually appealing.

Sound effects for the characters are endearing and a few amusing references peppered throughout the text-only dialogue provide some humor. The music sets the scene well in most areas, providing a good mix of ominous and relaxing tracks.

A Wonderland of Puzzle Goodness

Altogether Planet of the Z-Bots serves as strong addition to the Wonderland series. The comprehensive tutorial messages ensure that new players will be able to get started easily but they also make the first few challenges a bit mundane for those who know their way around a puzzle game. The gameplay soon ramps up in difficulty though, and the enormous collection of over 130 challenges should ensure that players have a lot of material to dig through. Planet of the Z-Bots should have more than enough content to please anyone looking for a gently-paced action/puzzle experience.

Be aware, however, that purchasing the game will set you back 20 bills, which is on the higher side for indie titles of this nature. That said, there is a lot of content on offer.

Get Wonderland Adventures: Planet of the Z-Bots at the Official Site 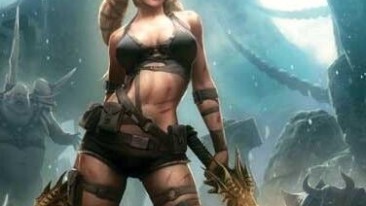 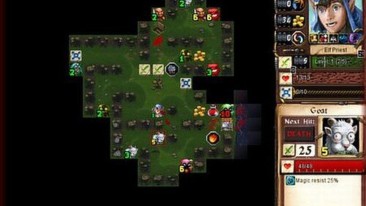