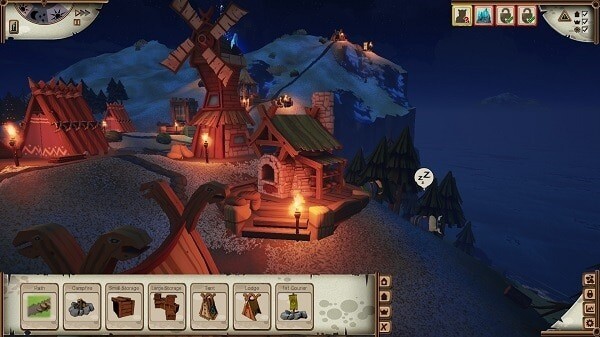 Valhalla Hills – What We Think:

Valhalla Hills is another take on the venerable village-management sim, building on the tradition of the Settlers or Cultures series—developers Funatics actually created the latter series—and attempting to put its own spin on things. Currently in Early Access, it still has a few rough edges, but the game’s central activity of building little Viking towns is not without its charm. 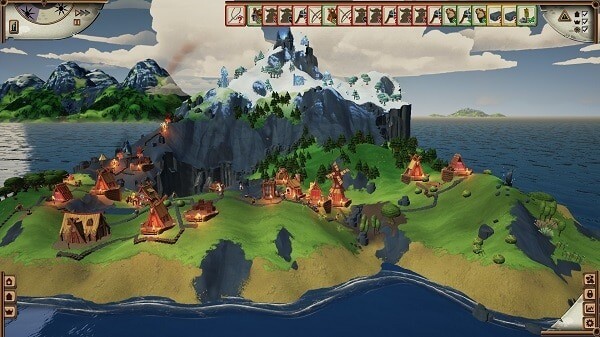 Open the Portal and Watch ’em Spill Out

Where fellow indie Settlers clone Hearthlands adds complexity, Valhalla Hills actually strips things down somewhat, while also adding a sense of progression via multiple levels. Instead of building up a single civilization from hamlet to village to town to empire, Valhalla Hills has you moving from one island to the next, unlocking new buildings and options along the way.

To gain access to the next level, you’ll have to open a magic portal and defeat the creatures who spill out of it. You can also build altars and make offerings to the portal guardians, if you prefer a more peaceful approach, though that’s not very Viking, now, is it? Your individual citizens will persist from one level to the next, building up “Honor” statistics as they go, hopefully accumulating enough to join the father of the gods in Valhalla. 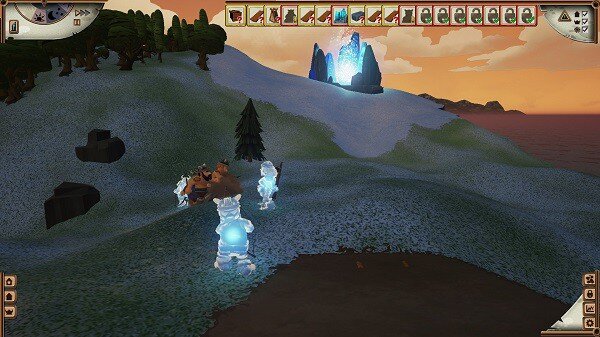 Ah, the Simple Life (of Vikings)

While this adds a nice sense of progress, especially for players unused to the slower pace of German-style village games, the real joy in this type of game is simply setting up a village and letting its inhabitants carry on their daily lives therein. Valhalla Hills has that pretty much nailed down. With a variety of building types to attract eager Viking workers, you can fairly easily establish a nice little town with millers, woodcutters, blacksmiths, fishermen and the like. 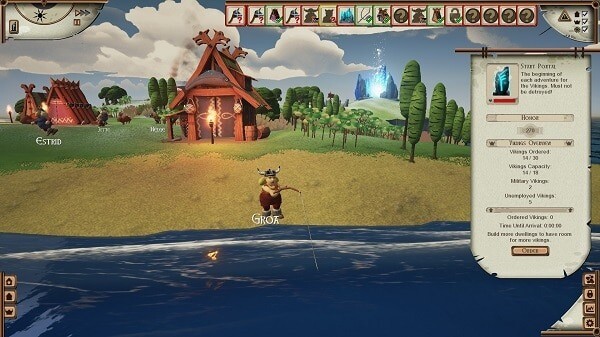 The graphic style is perfectly suited to the game’s mellow pace. Individual Vikings are plump and pleasantly cartoonish, the men sporting a variety of beards, the women all vaguely reminiscent of Doris Roberts, and both sexes decked out in an array of decorative hats, including but in no way limited to the stereotypical horned helmet.

The environments themselves are lovely, as well, both before and after they’ve been settled. You’ll find yourself zooming in just to watch arctic hares loping through the snow or wolves stalking the shadowy forests, but the A-frame houses and fishing lodges have their own charms, especially when the sun sets and they’re illuminated by flickering torchlight.

For all its rural Nordic delights, Valhalla Hills is still in desperate need of polish. The AI still needs work; your citizens shouldn’t be starving to death when there’s food available. The tutorial is insufficient, at best, especially if you’re not used to the vagaries of this particular game style (upgrading logs and stones to planks and bricks still needs to be explained, for example, or at least made more obvious in the user interface).The camera controls are limited and clunky, and the game can put a strain on some machines, which is less than ideal, especially since this genre’s audience probably falls outside of the hardcore PC gamer market.

Valhalla Hills is in Early Access, though, and not due for a full release until next year. The developers have plenty of time to sand down the rough spots. Meanwhile, what they’ve already put together is plenty endearing, if a little uneven. As the developers continue to fix bugs and improve the game’s performance and interface, being mayor of your own bustling Viking village will only grow more rewarding.

Get Valhalla Hills on Steam

Watch the trailer for Valhalla Hills below: 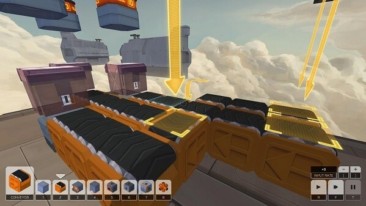 Review: Infinifactory, from the makers of SpaceChem 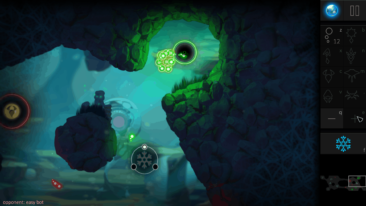