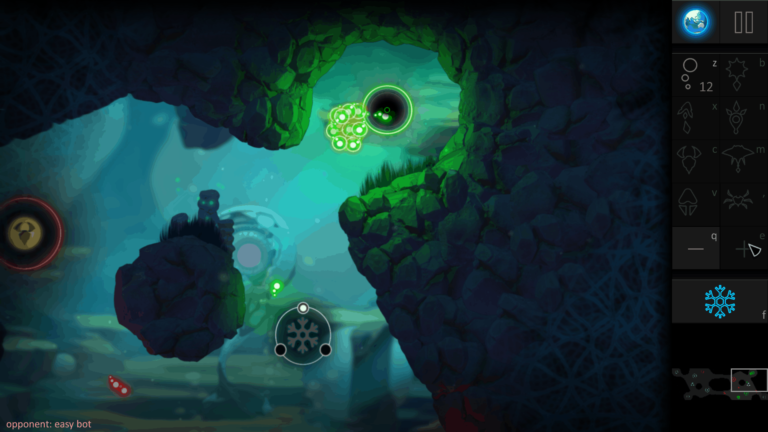 BOID – What We Think:

Ever since the game Dune was released, I have been hooked on good real-time strategy games focusing on resources and troops – not heroes – something which seems to have gone with the wind nowadays, with most current RTS games focusing on a couple of heroes or being taken over by MOBA games.

But in the midst of this, we find BOID, which at its core is a small, simple RTS game where your resources are amoeba-like troops with genetic variations for different effects. It is simple in its design, but hard to master, and a game that actually would fit in the e-sport scene as well as home alone against the AI or a friend. 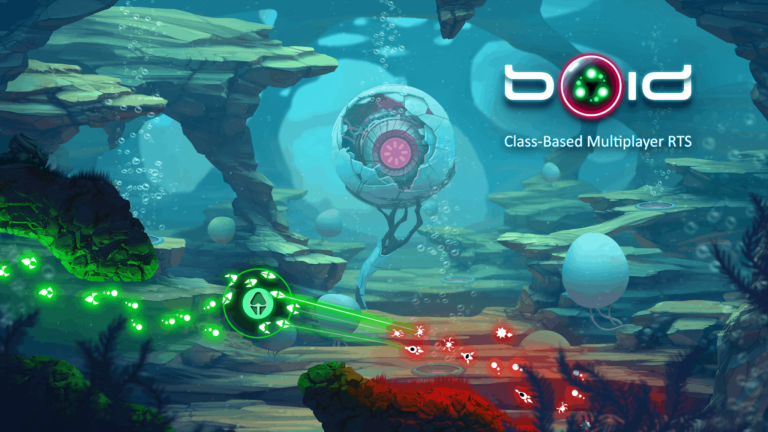 BOID On A Wire

BOID pits you against the computer or human players in a classic, class-based RTS without all the extra stuff. Your only focus will be taking over bases, which will either provide more units or change their type to give them new unique abilities. It is really a simple game that fits players of all skill levels. Its simplicity makes it very easy to understand, but it still can make you think through your attack and defense strategies.

While you have the possibility to play BOID against other players, which is where the games really shines, (it even comes with leaderboards and ladders) it has way too few people playing it at the moment to really work. I really hope BOID gets a bigger community so it can be played against other people whenever; seeing how the short matches and easy-to-follow gameplay would suit a niche e-sport scene, more people would actually makes this a better game. 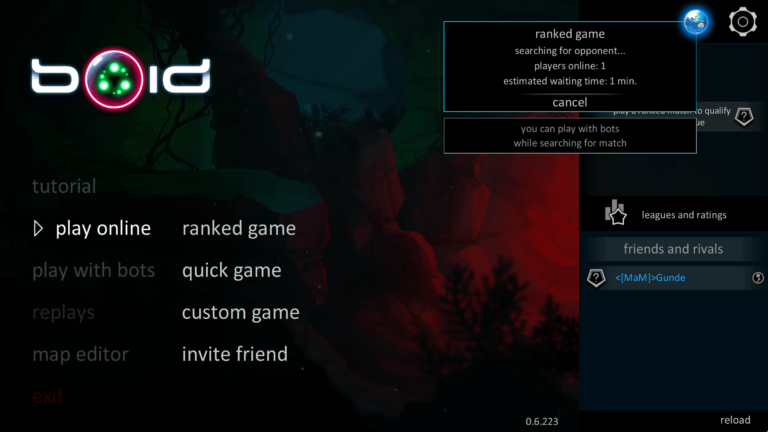 You start out the game with normal units, then move out on the map and try to conquer either spawning pools – which continuously provide new units – or bases, which change your units and give them new abilities, like tougher armor, lasers or additional speed. At its core, this is everything you need to focus on to win a game, which you achieve by taking over all bases. While Mokus have added special bases which for example can freeze enemies and even added turrets, I don’t think they add much to the strategy or fun of the game. 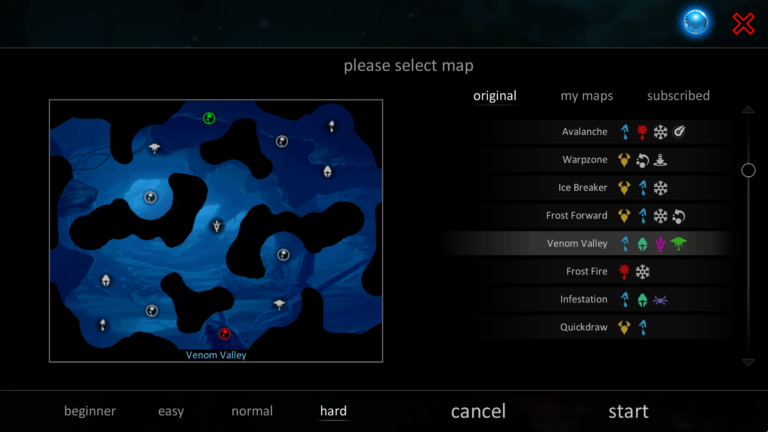 BOID is a visually stunning and charming game, with an added quirkiness that just made me fall in love at first glance, and it never really gets boring to look at. It features minimalist, colorful graphics with gorgeous backdrops. While the colorful and somewhat shiny units make for a great visual show when there are a lot of them on the map, the backdrops are what keep delighting my eyes (they’re filling my desktop screen even now).

Adding to the colorful look comes the sound, which brings a cozy quirkiness with it. There is a subtle and fitting soundtrack, but more importantly, lots of curious sounds to accompany shooting and other unit actions, none of which I can get enough of.

If you are looking for a fun and addictive RTS, look no further. BOID comes with a really charming visual look, beautifully created backdrops, quirky music, and gameplay that is easy to understand and hard to master. For its low price tag, this should be a given for anyone enjoying this genre, especially if you have a friend to play against.

Get Boid on Steam

Watch the trailer for BOID below: 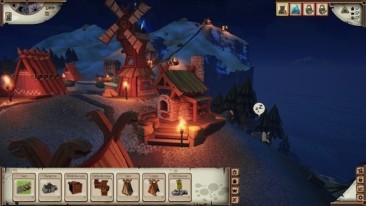