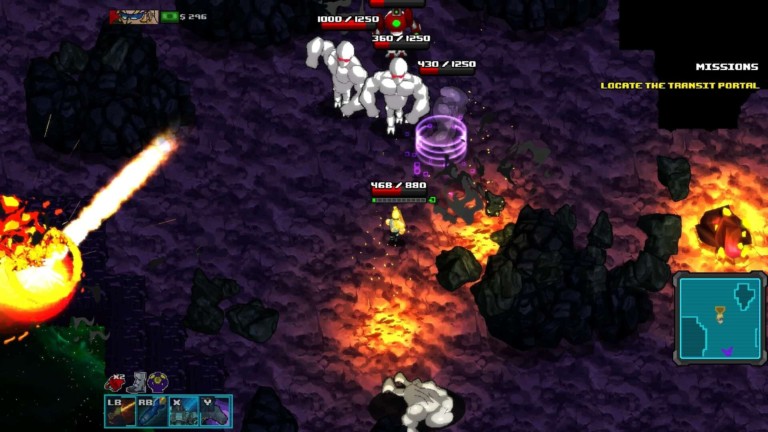 Rogue Continuum – What We Think:

I always like a good Roguelike – I seem to review a lot of them, too. I don’t like Rogue Continuum, however. For starters, it’s not really a Roguelike; it’s more like an Xbox Live Arcade twin-stick shooter with a moderately sized map to which you simply need to find the exit. There are no new weapons to pick up – only a few passive stat buffs like HP, armor and fire rate.

I haven’t felt this amount of apathy toward a game in a while. When I first booted it up to play, the Duke Nukem wannabe spouting his one-liners made me so embarrassed to play it I actually turned to my partner and said, “I’m uh, playing this for a review…”

It looks like a Flash game – and it feels like one, too. Enemies beeline for you, stopping only to shoot if they’re able to do so. Homing missiles spin around in circles while they chase you until you shoot them down. Then you have to reload before you can shoot the enemies, who are busy offloading more missiles at you. It’s a run-and-gun shooter for its own sake, but without any charm or hook to make up for its rough edges.

I would really like to keep this short, but there are a couple of things I’d like to mention as I feel I should try to provide at least the smallest bit of constructive criticism. There are two points concerning the enemies I’d like to address…

The first are the enemy worms found on level two; they are nearly identical to the worms that appear in the Gauntlet-like, Hammerfall. Their appearance is similar – despite the different graphic style, of course – but their behavior is the same, as well. They both fire a spread of three slime bolts.

The second complaint about enemies concerns the aliens that appear in the third level. Green aliens against a jungle green background. Some aliens are transparent! I would think this would be a Design 101 no-no, but I don’t know…It’s just not something I’d do?

Rogue Continuum does feature a level-up mechanic, but it just makes the game less approachable, as you are locked out of key features – such as character skills – until you’ve played multiple times. Given how below average the core game feels, I couldn’t be bothered to put in the time to unlock the things that might cause it to suddenly become fun.

If the game’s only similarity to a Roguelike is that you have only one life, then it’s not a Roguelike. In that, I feel I was lied to out the gate.

Rogue Continuum is available via Steam.

Watch the official trailer for Rogue Continuum below: 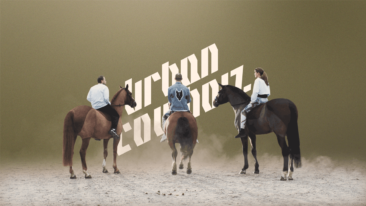 Review – Urban Cowboiz for iOS is Not Your Average Pony Show 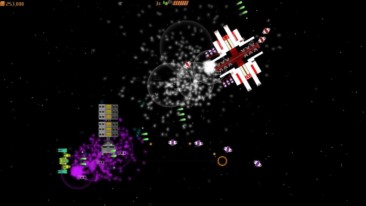